So the news of the gluten free grapevine this morning is that Warburtons is going to be bringing out a range of gluten free products!

Could this be the future for gluten free bread?

Coeliac UK reported yesterday: "The gluten-free market is growing as household name Warbutons is developing an exciting Free From range which will help provide more choice for you. "

The charity are currently not giving much away but it looks as if they are working with Warburtons to bring out a range which will provide Coeliacs with a whole new choice.

It would appear that with the company being such an established household name for ordinary bread, that they could bring up some good ideas and perhaps provide Genius with a bit of competition. 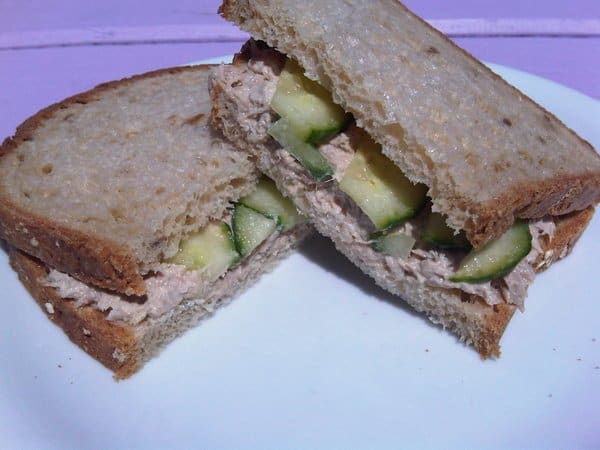 For me Genius Bread has made the best sandwiches...could this change?

Now that they have broken into the big wide world, I wonder if more companies will start to try and produce their own Free From ranges.

The supermarkets have nearly all developed their own Free From ranges - but the idea of a company such as Warburtons, who make "the coeliac's enemy" - bread - seems kind of amusing.

Obviously they will have plenty of funding to put into the Free From products, but I am very curious to see how it turns out...

Keep posted for more news as it comes about Warburton's new Free From range! What do you think about this? Should FreeFrom foods stick with the specialists or is mainstream brands creating their own products the way forward?