It's Coeliac UK Awareness Week this week, and while for many companies it's become a chance to market their gluten free products, it's important not to lose sight of the real reason this week exists.

For those that don't know, coeliac disease is an autoimmune condition, and the only cure is a strict, life-long gluten free diet.

I was diagnosed when I was around 12-years-old, and I'm making it my mission in life to prove that being gluten free doesn't have to suck the fun out of life!

Nowadays, more and more people are aware of coeliac disease (or have at least heard of gluten)

But there are many misconceptions that surround this serious condition - some of which I did not myself realise until recently.

So I thought I'd share a few of them with you, with a little help from Coeliac UK. I'd love to know if there were any of these you didn't know too! 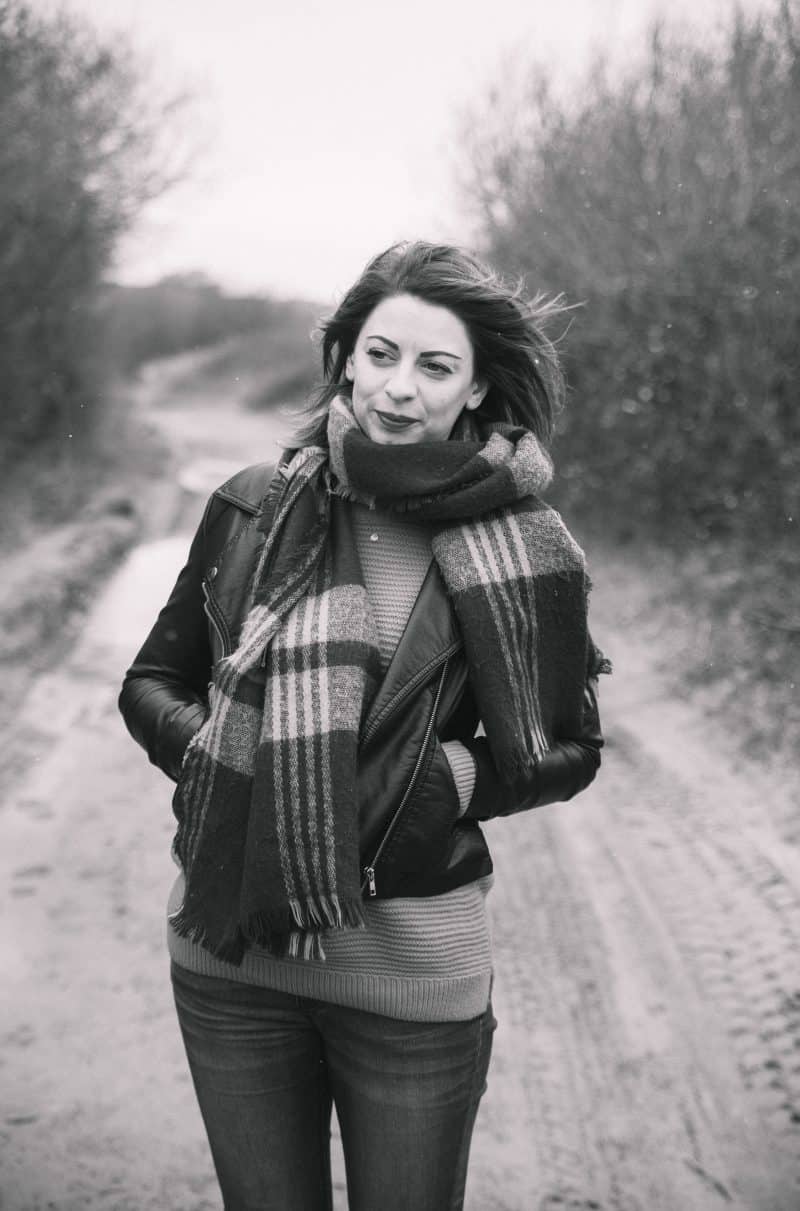 Coeliac disease not an allergy or an intolerance

Hands up all those with coeliac disease who have to resist hitting something when someone says 'oh you're allergic to gluten?'

It's a serious autoimmune condition caused by a reaction to gluten, a protein found in wheat, barley and rye.

People diagnosed with coeliac disease must maintain a strict gluten free diet for the rest of their life if they are to avoid very serious complications.

It is not 'just a gut issue'

Many people are aware that coeliac disease can cause a number of gut-related symptoms.

Sarah Sleet, chief executive of Coeliac UK, says even though awareness has grown, there still exists a perception that the disease is not that serious because it requires a gluten free diet as its medical treatment.

“Many see coeliac disease as just a disease of the gut, when in fact it is a systemic disease that can affect other parts of the body," she says.

"A coeliac disease diagnosis is often missed because the patient is not presenting with gut symptoms, but rather they may present with neurological symptoms and are directed to a neurologist rather than a gastroenterologist.” 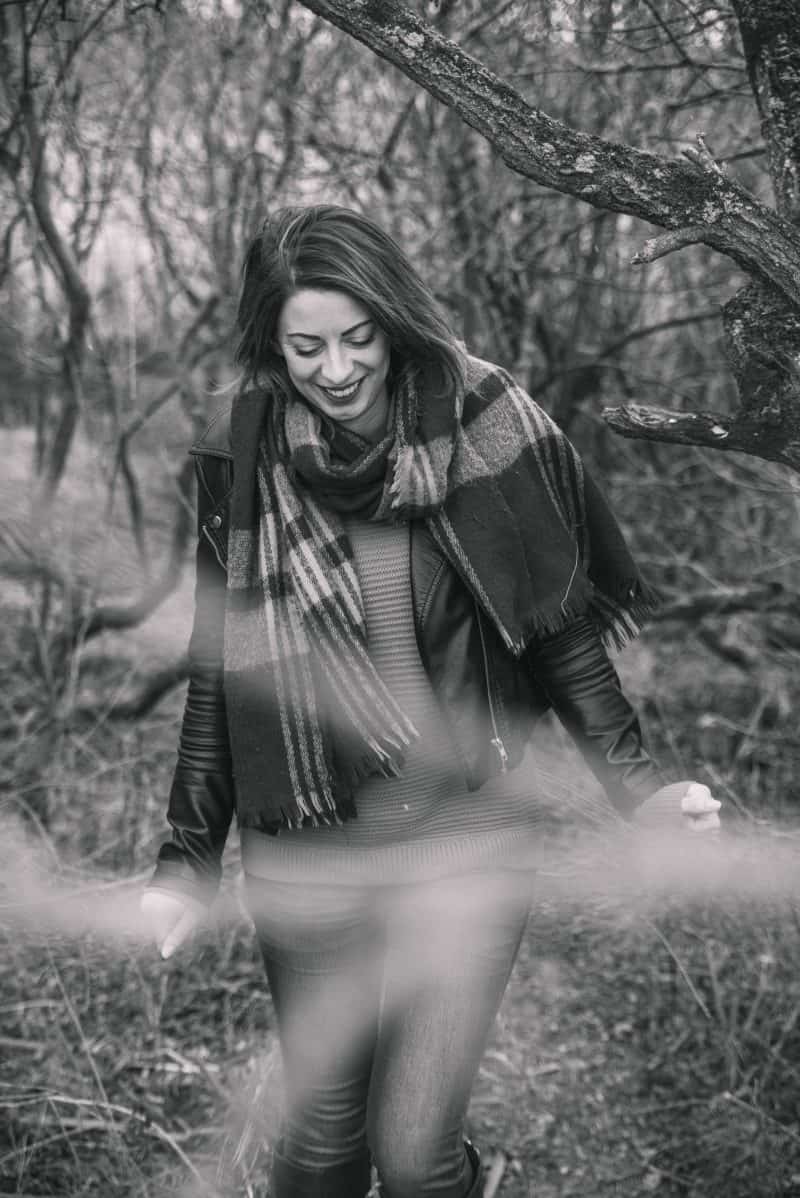 It can cause neurological problems

According to Coeliac UK, in a study of patients with newly diagnosed coeliac disease, who had been referred to a gastroenterology clinic, around three out of five had established neurological symptoms including severe headache (45%), balance problems (26%) and sensory symptoms (14%).

I found this really interesting - I often find I get a 'gluten fog' if I accidentally 'get glutened'.

It's really hard to describe this in any other way, other than this fog descends around my brain and it's hard to concentrate of anything.

So this proves the symptoms are not always 'just in the gut'.

It takes 13 years to be diagnosed

Coeliac UK says it takes around 13 years on average for a person to be diagnosed.

Although many people present with a range of symptoms, including those that are gut related, other symptoms include mouth ulcers, anaemia, repeated miscarriages and neurological problems.

Coeliac UK urges anyone that has ongoing symptoms to visit their GP and request a blood test for coeliac disease. 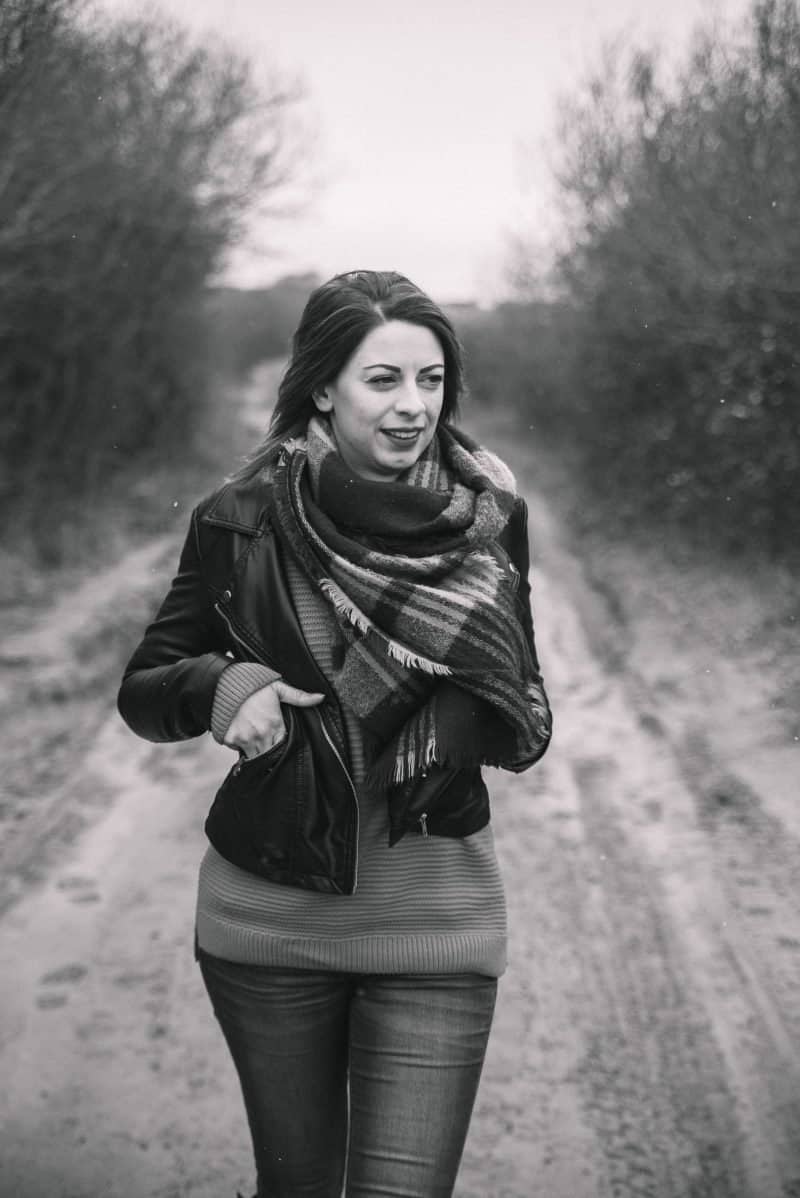 There is no cure

While we all dream of the day when we'll be able to stuff our face with doughnuts again, there is currently no cure for coeliac disease.

The only treatment is a gluten free diet, and this must be strict - even cross contamination can cause a 'glutening'.

It can take a while to get used to, though the amount of free from products on the market is definitely improving.

It can cause longterm health effects

In left untreated, coeliac disease can have a longterm impact on your health.

This can include miscarriages and infertility, osteoporosis and even bowel cancer.

These are all just more reasons why it is important to push for testing if you believe you might have coeliac disease, and also to keep to a gluten free diet if you are diagnosed. 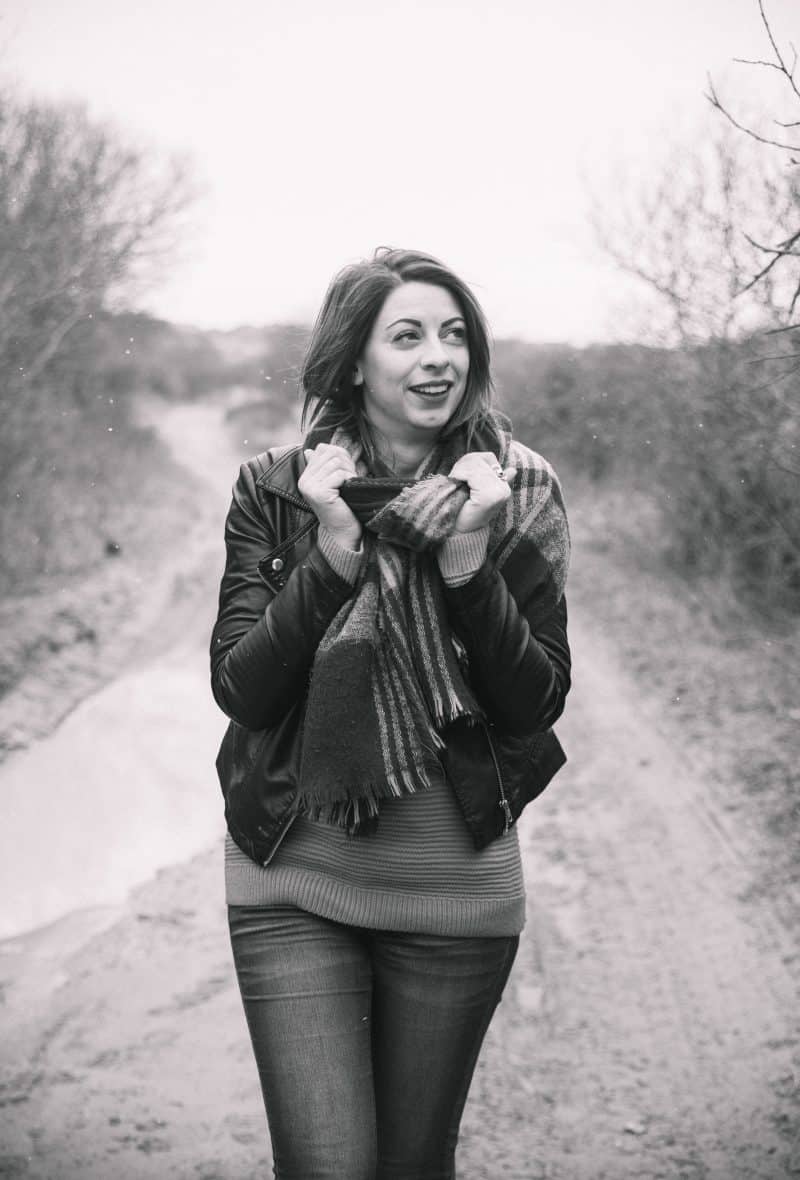 If you are concerned about symptoms and think you may have coeliac disease, it's important you discuss this with your GP and ask to be tested.