I think it's about time I shared my coeliac disease diagnosis story with you guys, don't you!?

I don't think it's something I've ever really shared in full on here before (shameful, as I've been blogging for so many years!) but I think it's an important one.

While awareness of coeliac disease is growing, the diagnosis rate still needs to increase.

Did you know on average it takes 13 years to be diagnosed?

This has to improve to avoid people suffering for too long and causing long-term damage.

My coeliac disease diagnosis came in 2002 when I was either 12 or 13 (I cannot remember the exact date!).

My recollection of this time is a bit hazy (I have the worst memory!) but there are definitely certain things that stand out for me.

I remember I used to get horrible stomach aches, like that nasty feeling when you wake up the next morning after too much Prosecco?

I don't know how many years this went on for before we finally got a diagnosis, but it seems like it was quite a while.

I was constantly complaining of these stomach aches, and trying to persuade my mum that it wasn't me just trying to skive off school, it was genuine.

We were back and forth to the doctors, but apparently every time my mum took me, I'd tell them I was fine! I used to drive her crazy!

Not only was I getting these stomach aches, but I was also very skinny. I wasn't really developing as I should be and I was the shortest in my class.

Ignoring the hideous teenage attitude (and what the hell are those jeans!? Cringe!) I think this picture sums it up. I hate it!

I look so skinny and unwell, and in my eyes I think this is probably me at my worse pre-diagnosis. 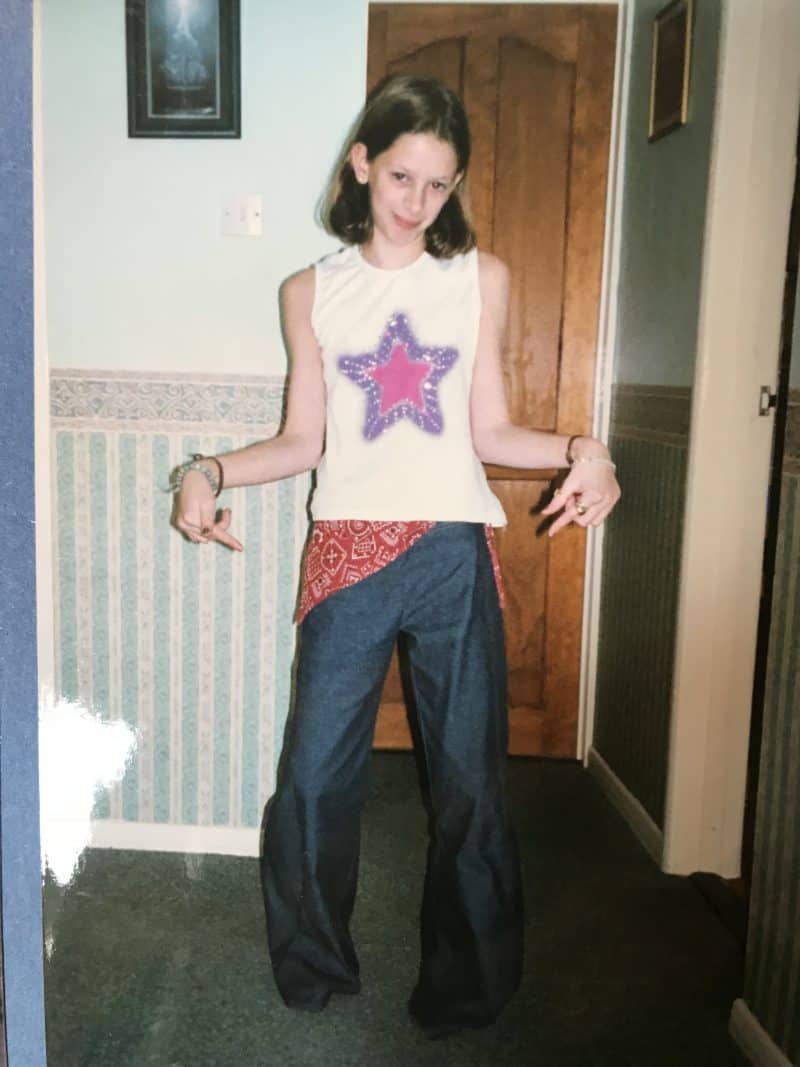 The doctors suggested I could be lactose intolerant, but on one occasion we went back and saw a different GP, as our usual doctor was off sick.

He asked if I had been tested for coeliac disease - something we had never even heard of, and had never been mentioned.

A blood test indicated that I could have coeliac disease, so the next step was an endoscopy.

I remember being adamant I would not have it done without a general anaesthetic, and managed to persuade the doctors to let me have one.

I don't remember a lot of that day, only lying on the bed looking at a Winnie the Pooh sticker on the ceiling as I felt the anaesthetic go cold up my arm.

I got my coeliac disease diagnosis around the same time I was also diagnosed with an overactive thyroid.

Autoimmune conditions are often linked, and thyroid problems run in my family, so I think a combination of both had been causing my symptoms.

Essentially, the coeliac disease was preventing me from absorbing the correct nutrients from my food, and what little I was absorbing I was burning off at a rate of knots because of my thyroid working overtime.

No wonder I was so skinny! Once I started on a gluten free diet and thyroid medication, I soon had a growth spurt and because one of the tallest in my class. 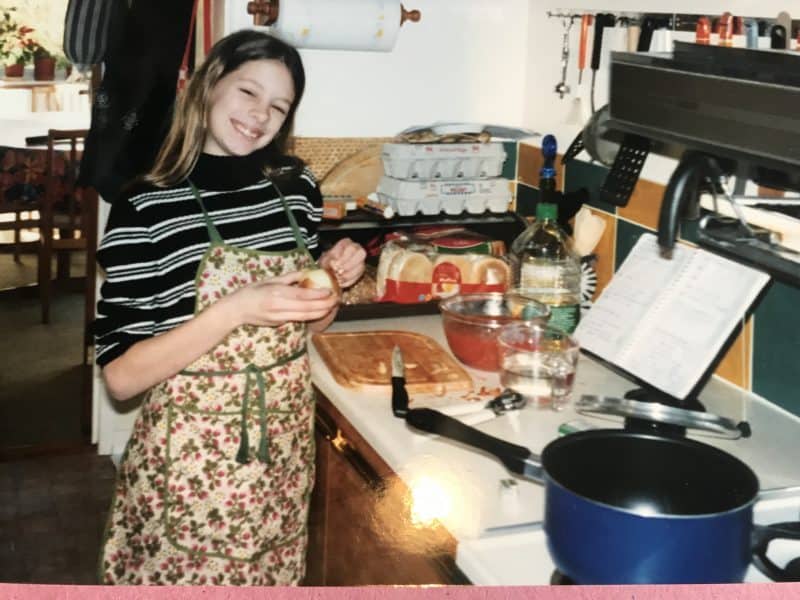 When I was first diagnosed, I remember my Mum and I were given lots of companies to contact, such as Juvela and Glutafin, who offered 'starter' packs as their food was widely available on prescription.

I remember these big boxes of food and thinking this disease was great if I got goodies to go with it - until I tried the gluten free bread! It's come a long way since then.

I don't remember finding it a struggle to adapt, but I guess I was lucky as I was still a child, and it was probably a bigger issue for my family.

They had to cook me separate gluten free meals and learn about cross contamination - I just ate what I was given.

I think being diagnosed as an adult would be a lot harder. I was lucky that I didn't really like foods like bread and cake that much anyway, so I didn't really miss them.

I did miss cereal though - I used to eat masses of cereal in the evenings, which probably accounted for the stomach aches.

While I was at home growing up, eating gluten free was pretty easy for me (probably not for my poor mother though, who had to cook separate meals for me!).

However, when I went to uni, I went through a bit of a rebellious stage... 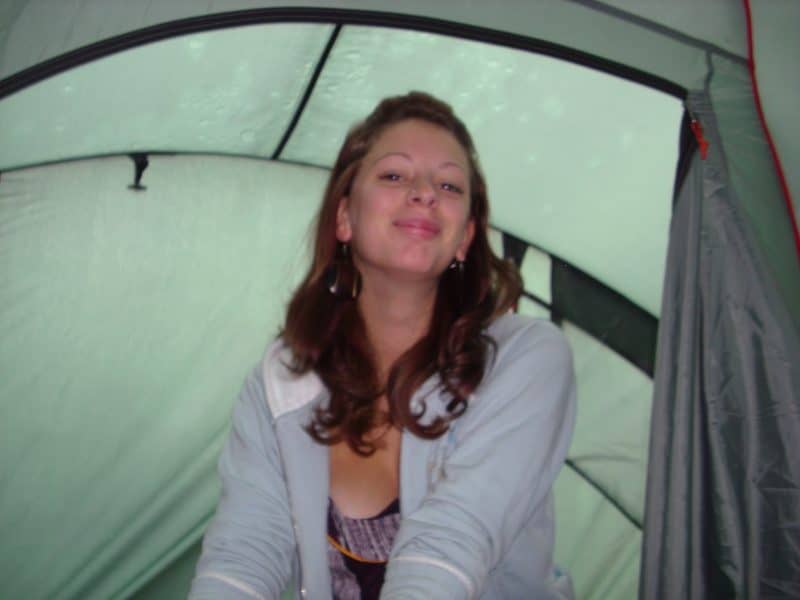 It wasn't that I was deliberately eating things with gluten in, I was just a bit careless.

Looking back, I don't think at the time I realised the full seriousness of my diagnosis at all.

My symptoms have always been relatively mild, so I went through a phase of being less careful with my food.

Looking back, I had some pretty down times at uni and while mental health is not really something I've ever really discussed on the blog, it wasn't my happiest time.

I think this contributed to the fact I'd often have things like Chinese takeaway, because I wanted to fit in, and suffer the ill effects of a glutening afterwards.

I did stick to a gluten free diet 99% of the time, but I now realise that wasn't enough.

I put on quite a bit of weight at university, and my thyroid problems flared back up again.

Looking back now, I realise this was all because I was eating gluten occasionally, and not being careful about cross contamination.

Now I've come to realise the seriousness of coeliac disease, I wish I could go back and tell my uni-self to grow up!

But with low self-confidence and not really being happy, it wasn't top of my priorities.

However, in my third year of uni I started this blog and it changed things for me.

I realised that this blog was an outlet to reach out to other people with coeliac disease.

At the time blogging wasn't really a 'thing' like it is now, and I'm pretty sure Instagram hadn't even been invented!

I realised what an amazing and supportive online community was out there, and it's only grown stronger. 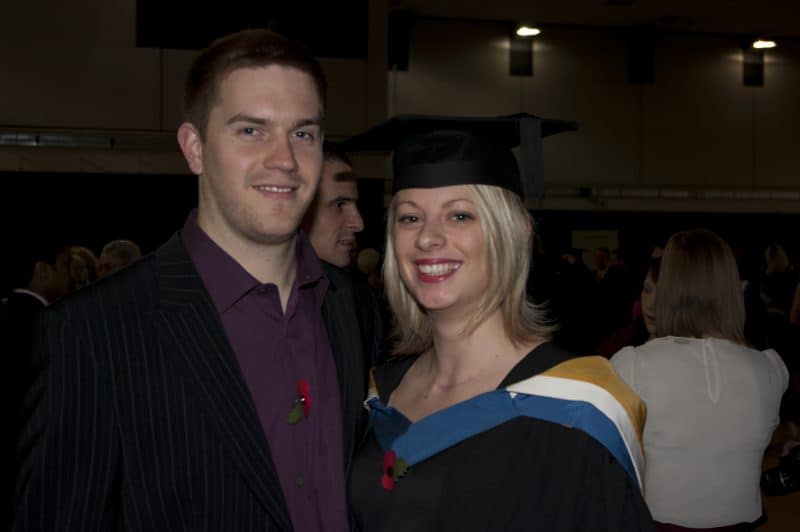 Because coeliac disease has been with me for most of my life, and I've realised the importance of a gluten free diet, I don't tend to struggle too much now.

Sometimes I get caught out by things like not knowing when a brand has changed its recipe, or assuming I know something is gluten free and then find out its not.

I guess you can never be too careful!

When I first had my coeliac disease diagnosis, the 'free from aisle' was the end of a shelf with some Mrs Crimble's macaroons and perhaps some gluten free bread which was like a brick.

Now there is endless choice and I think anyone diagnosed now is truly very lucky that so much free from food is available - and it's a growing market.

I cook most of my food from scratch and try to eat a healthy and varied diet.

I enjoy gluten free treats but I also regularly train at the gym and try to make sure I look after my body.

I've found a complete love for exercise too.

Coeliac disease can have long-term effects and I guess there could be some things I discover down the line, but I try to keep to a strict gluten free diet and I'm never tempted to stray off course.

It's just not worth it.

And sometimes, yes, I do get glutened by accident.

Recipes change or I think something is gluten free by accident.

And then things like this (below) happen, but I try and share this because I want to take you along the journey with me - I'm always learning!

The problem is, I don't know how long I had coeliac disease before I was diagnosed.

According to the charity Coeliac UK, delayed diagnosis is causing a growing health problem.

Because while most people see coeliac disease as 'just' a gut problem, it is so much more than that.

While my coeliac disease diagnosis story features just some of the symptoms, there are many people who experience symptoms you would not imagine were linked to a gut problem.

Although many people present with a range of symptoms including those that are gut related, other symptoms include mouth ulcers, anaemia, repeated miscarriages and neurological problems.

Other possible symptoms of coeliac disease include:

If you have ongoing symptoms such as the above, please visit your GP and request a blood test for coeliac disease.

It is essential not to remove gluten from your diet prior to testing as this could lead to a false negative result.

Now I have my coeliac disease diagnosis, I'm healthy and happy.

Sure, we all have bad days - but that's why I write things to try and make people smile.

I hope I can help you by sharing my journey and if posts like this do help, let me know and I'll try and write more! 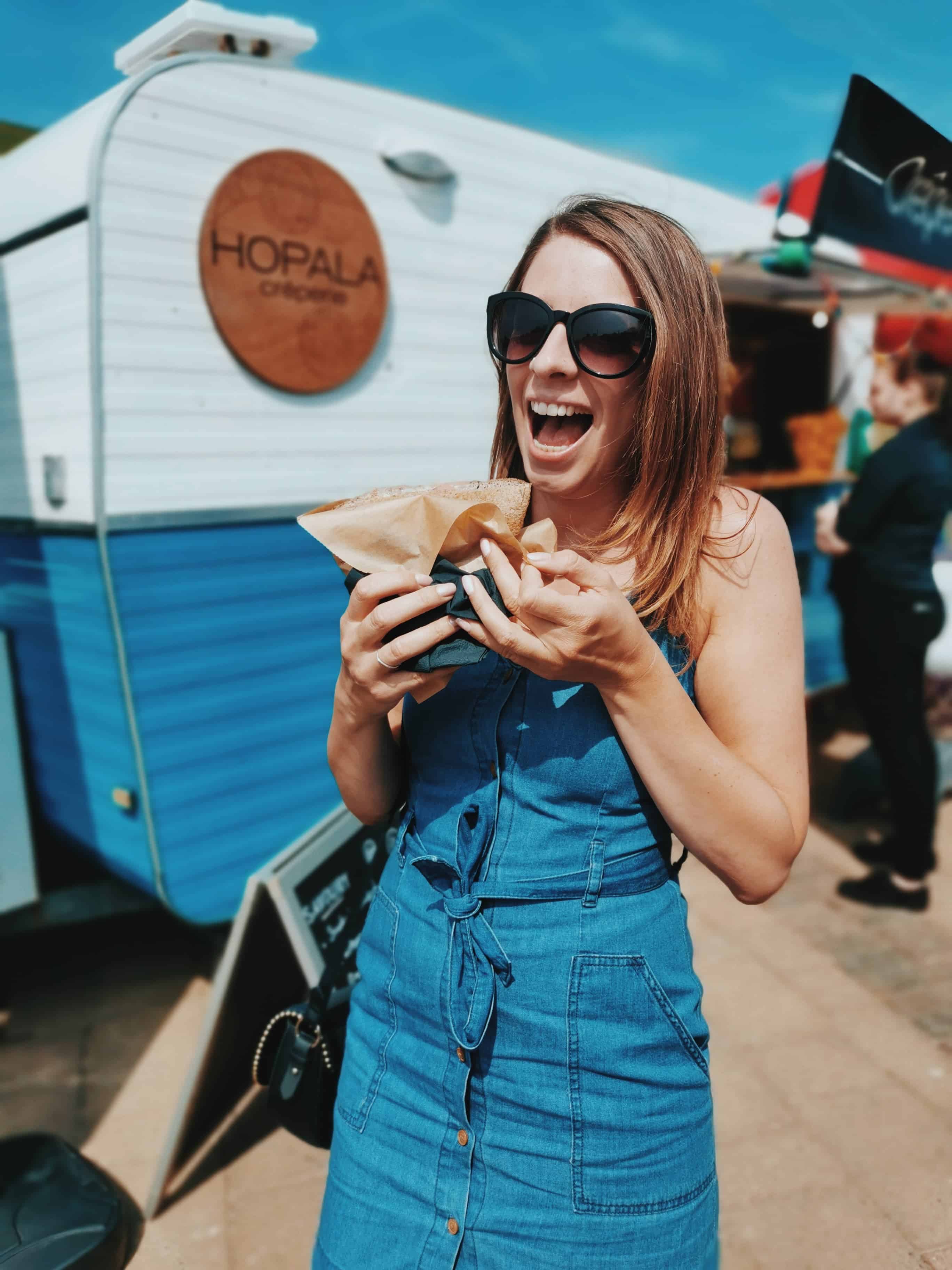 Do you have coeliac disease? What were your main symptoms?

I'd love it if you could share your stories in the comments below to raise awareness!