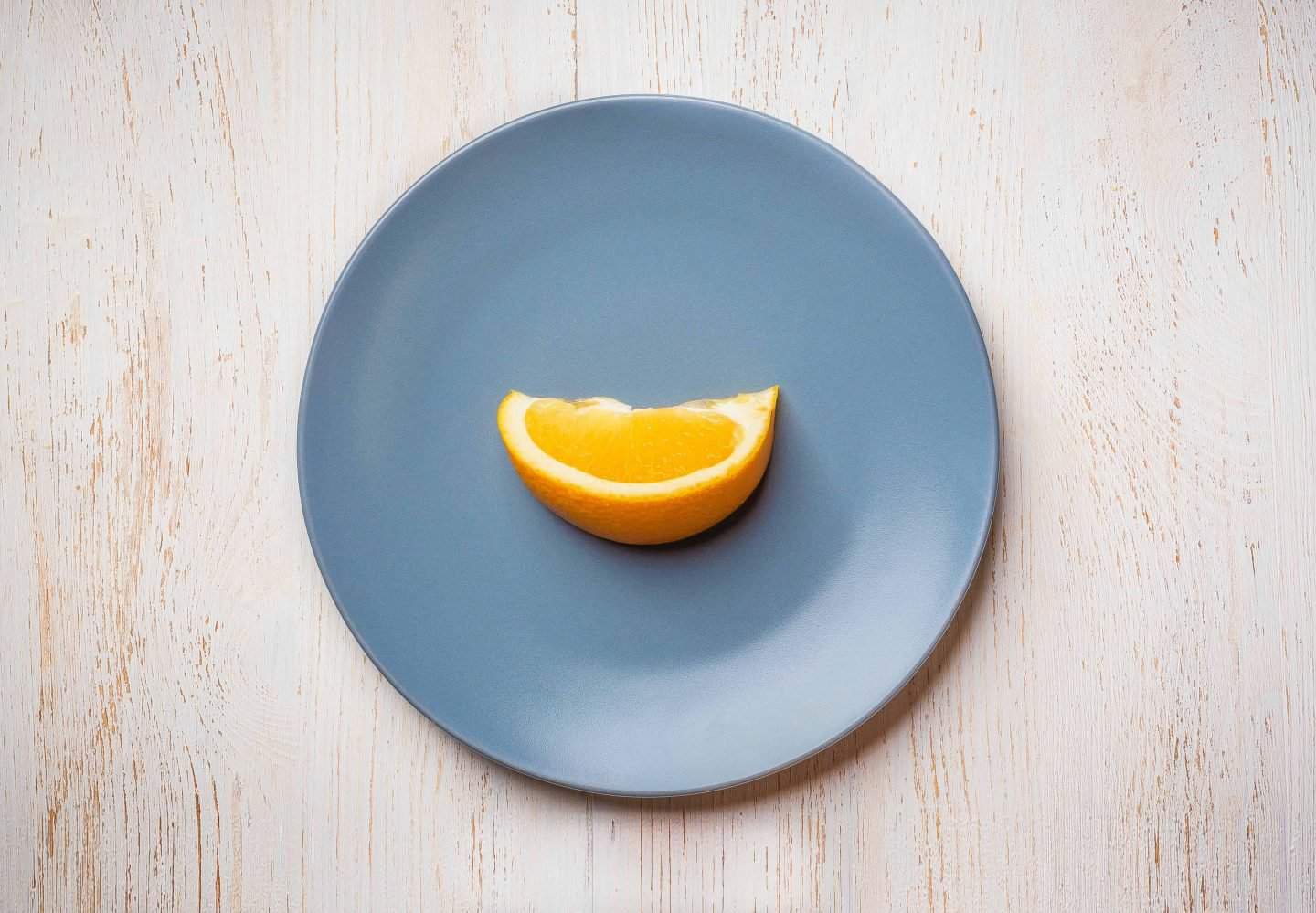 Well, what a funny few weeks for bad coeliac disease experiences in the news. First there was the man who made the news for only being served popcorn on a long-haul flight as a ‘gluten free meal’.

Then there was that episode of The Apprentice where a gluten free diner was served fruit salad as a main meal on a £200-a-head corporate day. Every coeliacs worst nightmare, right!?

And it was all-too familiar. Only this year I went on a nine-hour flight to Cuba where they forgot my gluten free meal (despite me checking three times before even getting on the plane) and was served some fruit from the flight attendants’ own stash.

And we’ve all been there at a corporate event and dreading the moment everyone else gets a lush dessert and we get a plate of sorry-looking for food.

For a giggle, I decided to ask my Instagram and Facebook followers for their worst gluten free dining experiences, and I couldn’t believe some of the responses! So for anyone who is feeling down about a rubbish gluten free meal they were once served, here are some of the best responses I have received…

Fruit salad – and not just for dessert

Fruit salad as a pudding is bad enough, but what about being served a fruit salad for a main course, like the poor coeliac lady on The Apprentice!? “I’ve been at £100 a head functions where I am given fruit salad as a starter and dessert and the same meal as non GF with the gluten items removed – basically three slices of dry beef or chicken,” said one Facebook follower. It’s just not good enough if you ask me!

Being served a jacket potato – with nothing else

It seems quite a few of you have been served a dreaded jacket potato – but being served a jacket potato on it’s own just tops it all. “A jacket potato. Plain. Dry,” was one follower’s response. “Plain jacket potato, no cheese, no nothing,” said another. I mean come on, would a little side salad or even some butter kill you!?

Or how about a salad – just the leaves

“On a hen do my dinner was a ‘salad’. A bowl of rocket leaves. Nothing else. No dressing,” remembers one Instagram user. And this theme of ‘naked’ salad tends to be something a lot of people with coeliac disease have been served up at one point in time. “Literally just lettuce on a plate. That’s all they could give me that was gluten free,” says another Instagram user. Savage.

Or maybe you prefer tomato?

Why have just a plate of lettuce when you could have, er, a tomato instead!? I can’t believe this was something that more than one person sent to me! “Tomato salad which ended up being JUST A TOMATO,” said one Instagram user. Another also sent me their experience which consisted of a ‘plate of sliced tomatoes’. I love a tomato and mozzarella salad but the cheese is kind of crucial part!

But wait, some salads are more inventive…

“A salad without seasoning but some gherkins and they still managed to gluten me with that,” was the offering one Instagram user sent in. A Facebook follower had a salad which progressed throughout the days of a conference they were attending: “In France at a conference a few years ago I got a bowl of green leaves. Nothing else, no dressing, just leaves. Day 2 I got added red leaves.”

One poor Instagram user told me they were once served in America with “Iceberg lettuce covered in grated cheese”. I don’t even know where to begin on that one.

Not sure a tomato is your gluten free dinner of choice? How about being served a nice, juicy… apple!? And this seems to have happened on more than one occasion. “I’ve just been on a tour where they hadn’t catered for me at all,” said one Instagram user. “All I could eat was an apple.”

And spare a thought for this poor soul who went on a lovely holiday to Italy: “A restaurant in Florence gave me a whole apple for dessert, not cut up or anything.”

And then there’s being served a plate of pure BS….

There’s nothing better when you have coeliac disease than when you go into a restaurant and the server is really clued up on gluten free food and cross contamination. Which means, on the flip side, there’s nothing worse than when they think they’re clued up and they’re really not.

One Instagram user said they were served an: “Overcooked (to apparently ‘kill the gluten’) burger, meat only, with dressing-free salad.” Don’t even get me STARTED on that ridiculous urban legend that heat kills gluten! Another follower reported: “After seven years of being gluten free a waitress argued with me that rice was ‘made of’ gluten.” #Facepalm

The joy of in-flight meals

You’ve never experienced hanger until you’ve boarded a long-haul flight to find there is no gluten free meal for you. Despite options to request this way before you even step foot on the plane, it seems to be all-too regular an occurrence that coeliacs are left hungry.

One Instagram follower reported being given only a single banana on a long haul flight as they hadn’t loaded their gluten free meal. Another said: “On a seven-hour flight to Boston I was presented with nothing, they forgot my gluten free meal.”

And then there are the accidental glutenings

I think the most concerning thing of all was the amount of people who messaged me saying they had been glutened by restaurants. “I ordered off a gluten free menu and was served gluten food – wish I was offered fruit salad,” said one poor Instagram user. Another said their worst experience was: “Being given a whole bowl of glutenous pasta the night before the Great North Run.”

One Facebook user said they spoke to hotel staff and manager to try to get a gluten free option: “I got a bread roll which was not gluten free. So looked at menu again asked for melon for tea. Headed for Tesco promptly afterwards!”

Or just not being served at all

I was also quite shocked that more than one person said they had been either told to leave or the waiting staff had refused service. “I was turned away all together at a restaurant – one that even used to have a gluten free menu,” said one Instagram follower. Another said they were: “Told by an ignorant waiter that I better just leave and go elsewhere.” So sad that this happens.

And of course there’s just the bizarre

I’m a firm believer of using my own experience to educate others – I try not to get frustrated and angry at catering staff because I want to help better the experience for those who might visit after me. However, some people would just make my blood boil! “When a restaurant calls your disease ‘a millennial fad’ and said ‘a bit of gluten will be fine’,” said one Instagram follower.

And in another rage-inducing story, one poor person said: “I had a burger brought out to me once with a gluten-y bun after telling them by allergy and when I told them again, the server told me to ‘just take it off’.” Sometimes I just despair!

But when all else fails…

Sometimes there is nothing else to do but follow this one Facebook user’s brilliant piece of advice: “I usually go for the gluten free gin and tonic option.” I’ll drink to that.

What is your worst gluten free dining experience?

These experiences really are the worst – but I was sent so many more on top of these! A lot of the stories reflect a similar picture which is a shame. Think you’ve got an experience which could top these? Let me know in the comments below!