Trying out recipes is like a continual game of Russian Roulette - addictive, exciting, and at times, dangerous.

One of the most versatile and fulfilling recipes is for soup - which can be as easy, decadent or fancy as you please.

But it occured to me the other night, as I stirred a pan of what can only be described as vomit's younger brother, that sometimes experimentation with food can go horribly wrong.

I wanted to hide my shame, throw the soup in the bin and pretend it never happened, which is, well, what I did.

But then I thought, there is a very valuable lesson to be learnt here, more precious than any recipe or cooking guide. 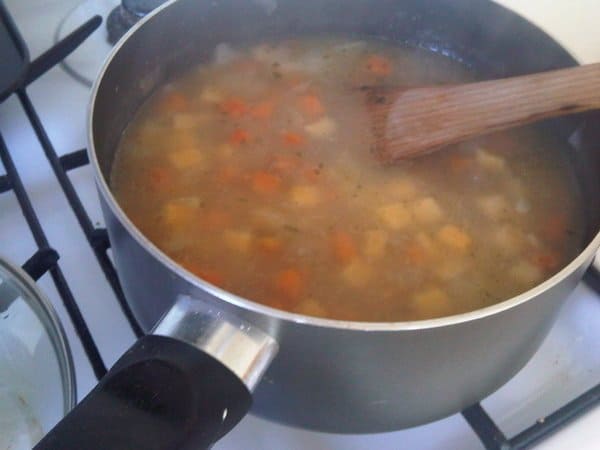 This, my friends, is How Not To Make Soup...(unfortunately, based on a true life story)

I hope, my friends, that this advice will become a staple in your life, and provide a turning point in the lives of gluten-free soup makers everywhere. For soup that does work, you can of course, try here, here or here.