We’re very lucky here in the UK that gluten free food is so readily available.

Free from aisle are bigger than they have ever been and so many brands have gluten free versions of their best products.

But is it too selfish that there are some products I WISH were gluten free?

While many gluten free alternatives are great, some of them just don’t cut it. I mean, how could you possible replace a Krispy Kreme?

It just wouldn't be the same if wasn’t made by them.

So I have constructed a wishlist of seven foods I wish were gluten free!

Are there any you would add to this list? I’d love to know in the comments below! 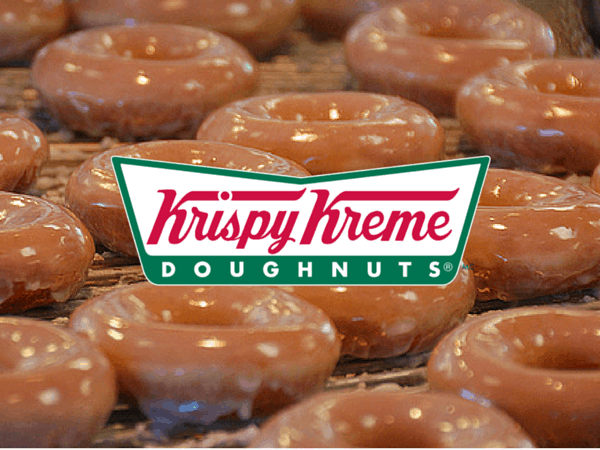 If there is one thing I actually dream about, it’s Krispy Kreme donuts.

There’s just nothing on the gluten free market like it and I would absolutely LOVE to try one.

I think if there were gluten free Krispy Kremes on the market I would a) cry and b) become morbidly obese and/or very poor, very quickly. 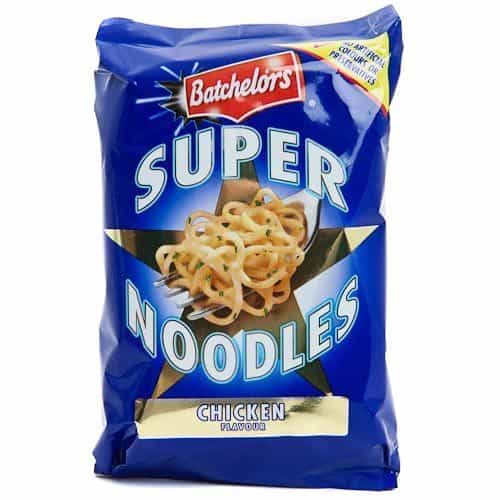 I know there are plenty of gluten free noodle pots out there, but nothing could beat gluten free Super Noodles.

I used to be obsessed with the chicken Super Noodles pre coeliac disease diagnosis, and nothing out there is the same.

In fact, I find most of the gluten free instant noodle options really bland and tasteless. Which brings me on to…

I only ask because I have never, ever seen them before. Have you? I know there are lots of gluten free rice noodles but I do miss egg noodles so much.

The closest thing I have found is Oomi’s protein noodles, though they are made with fish so wouldn’t be suitable for vegetarians. 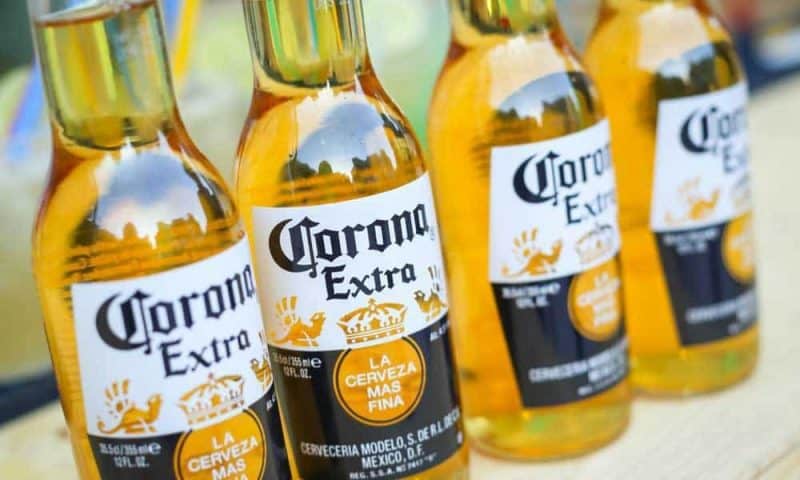 I’m sick to death of seeing the ‘is Corona gluten free’ debate on Facebook and people saying it’s safe to drink.

The fact is, it’s not marked gluten free, and with so many gluten free beers now on the menu, it’s not hard to find an alternative.

So can Corona please hurry up and make a gluten free Corona and settle this argument once and for all? 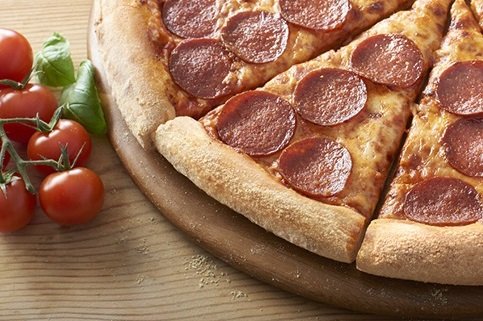 In fact, large gluten free pizzas anywhere would be great!

Does it drive anyone else insane that Domino’s only offer deals on their medium and large pizzas? And the gluten free pizzas are only small?

There is nothing more depressing (apart from no pizza) than sitting there with your tiny gluten free Domino’s while everyone else tucks into a feast.

Come on, I’m not gluten free through choice or for some ridiculous diet - I want to eat all the pizza! 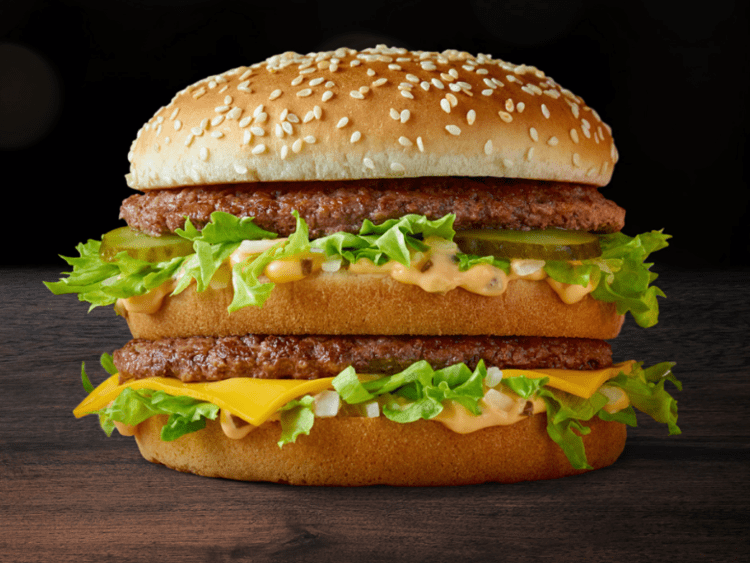 Seriously, they offer gluten free buns in McDonald’s in so many European countries, so why can’t they do it here in the UK?

I’m hoping it’s only a matter of time before gluten free McDonald’s goes worldwide, and keeping my fingers crossed.

I mean, it’s probably a good thing it’s not as I work right next to one, but just being able to occasionally not have to eat a deconstructed, bunless McDonald’s burger with a plastic fork would be great. 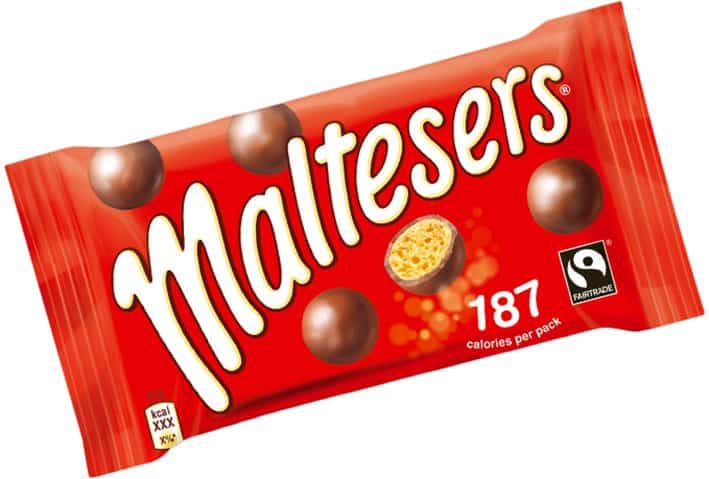 I know by the very definition of their name, a gluten free version of Malteasers is highly unlikely.

However, wouldn’t it be great!? I really miss Malteasers (actually, add Twix and Lion Bars to this gluten free chocolate wishlist too) and wish they would make some gluten free.

It would be such a great little treat!

(And yes, I have had the Schar version of these which are very tasty, but they don't taste the same as Malteasers at all!)

What have I missed?

Are there any foods you really miss and desperately wish there was a gluten free version of?

And while you're here, you might also enjoy these posts too...