By now, you've probably heard the hype about the new gluten free cakes from Mr Kipling (Scoll down for an exciting giveaway to win the lot!!). The range appeared in a few free from aisles last month, and has now officially launched in Tesco stores around the UK. Gluten free Mr Kipling has been on the wishlists of coeliacs everywhere for a long time now - but how do the new cakes fare? I, of course, felt obliged to taste test them. Every. Single. One. 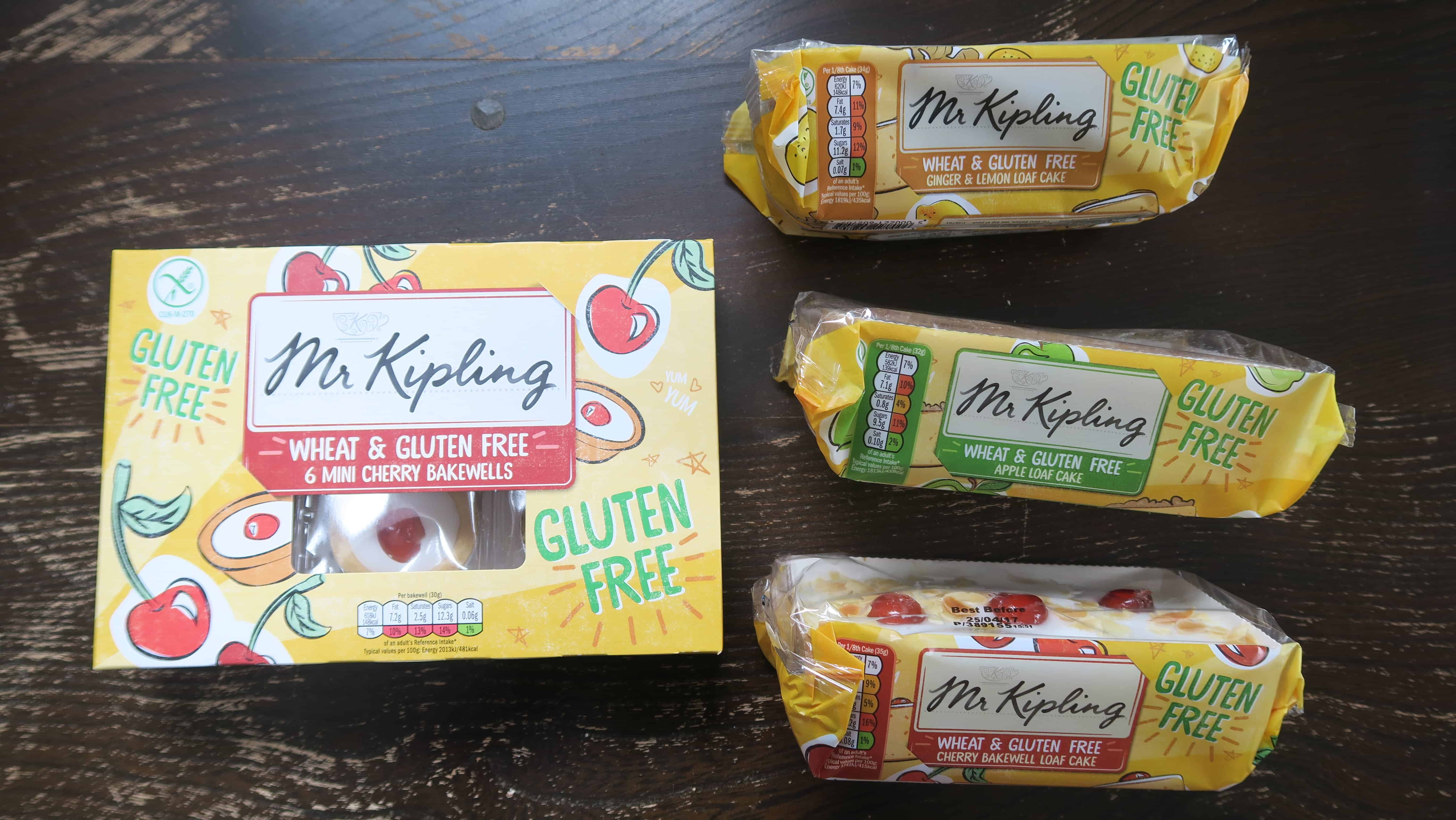 So what's on the line up in the gluten free Mr Kipling range, you ask? We have: 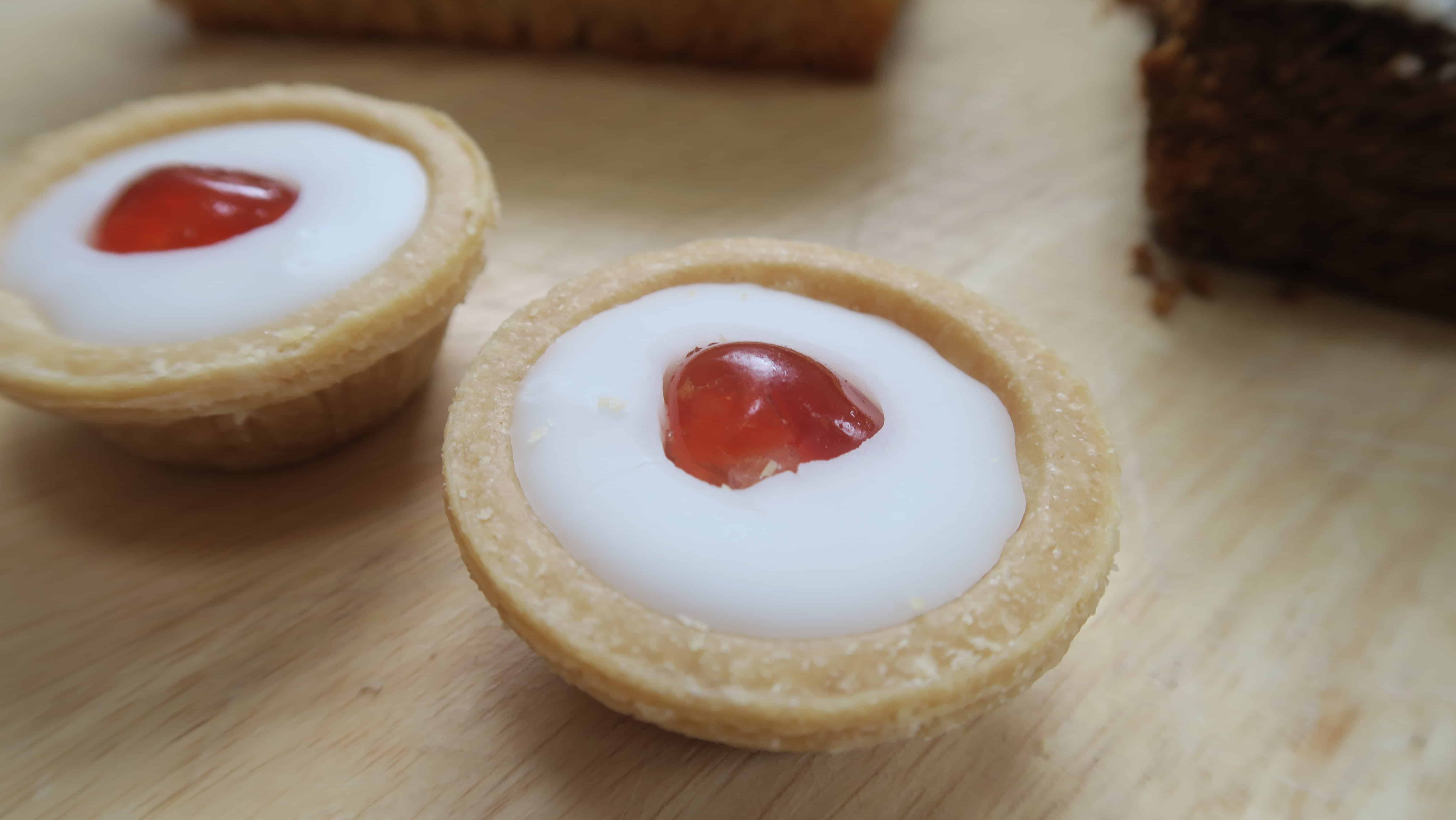 First, let's discuss the gluten free Mr Kipling's Cherry Bakewells. Gluten free cherry Bakewells have kind of become the new gluten free chocolate brownie of choice for brands. Where coeliacs everywhere were resigned to brownies, now they have a choice of Bakewells too. And why not? They're sweet and delicious, with the best of both worlds combining gluten free pastry and gluten free cake - and Mr Kipling's is, as they would say, exceedingly good. There was nothing to me which set them apart, for me, from any other gluten free Bakewells, but they were pretty damn good. 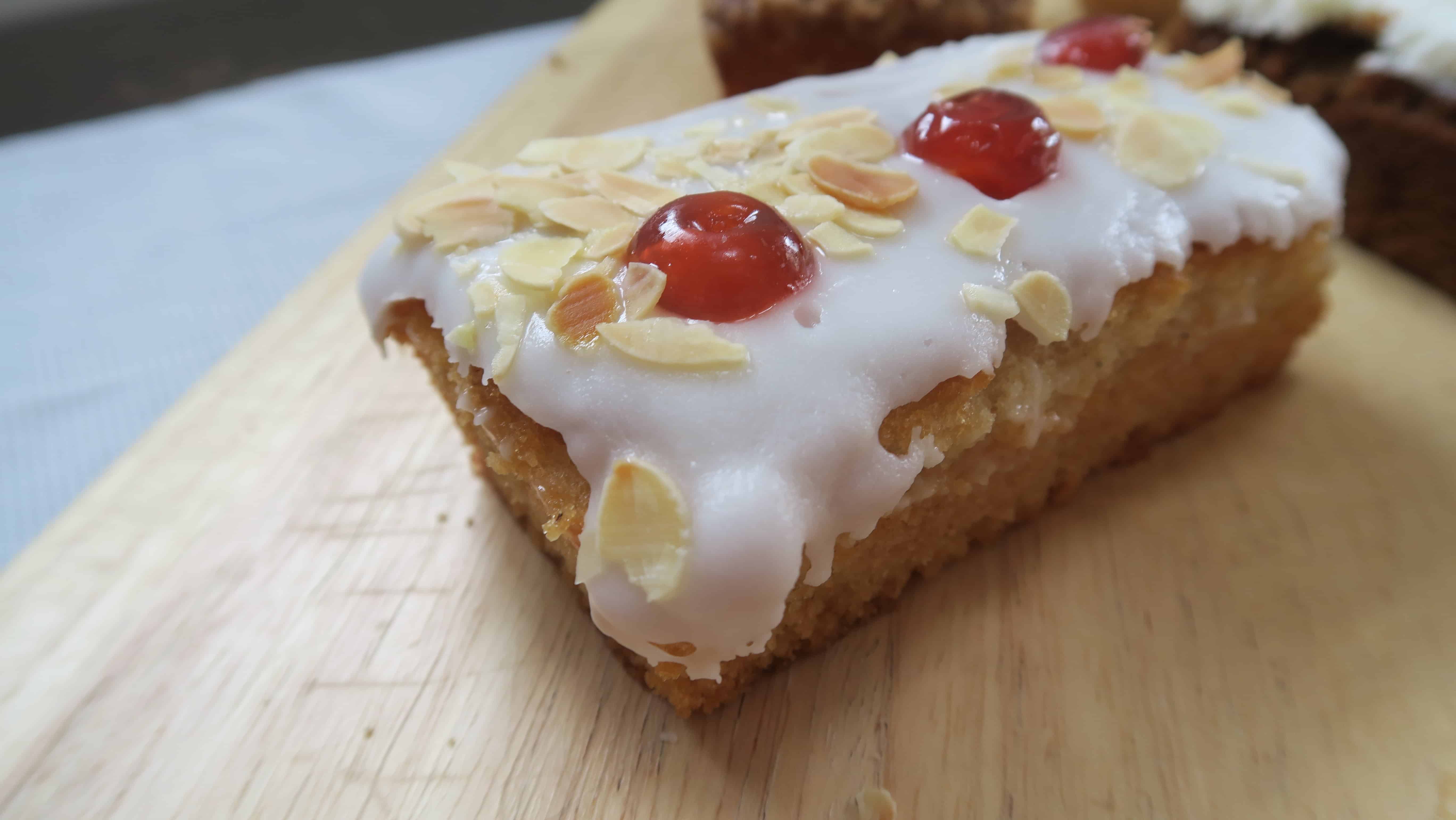 However, the gluten free Mr Kipling's Cherry Bakewell Loaf Cake is another story. Sticky, sweet, rich and delicious, this cake is pure gluttony. I thought it was an absolute treat - if a little messy, the icing gets EVERYWHERE - and was perfect with a cup of tea. I thought the cake was quite moist, probably due to the thick layer of icing, and I loved the flaked almonds on top too. 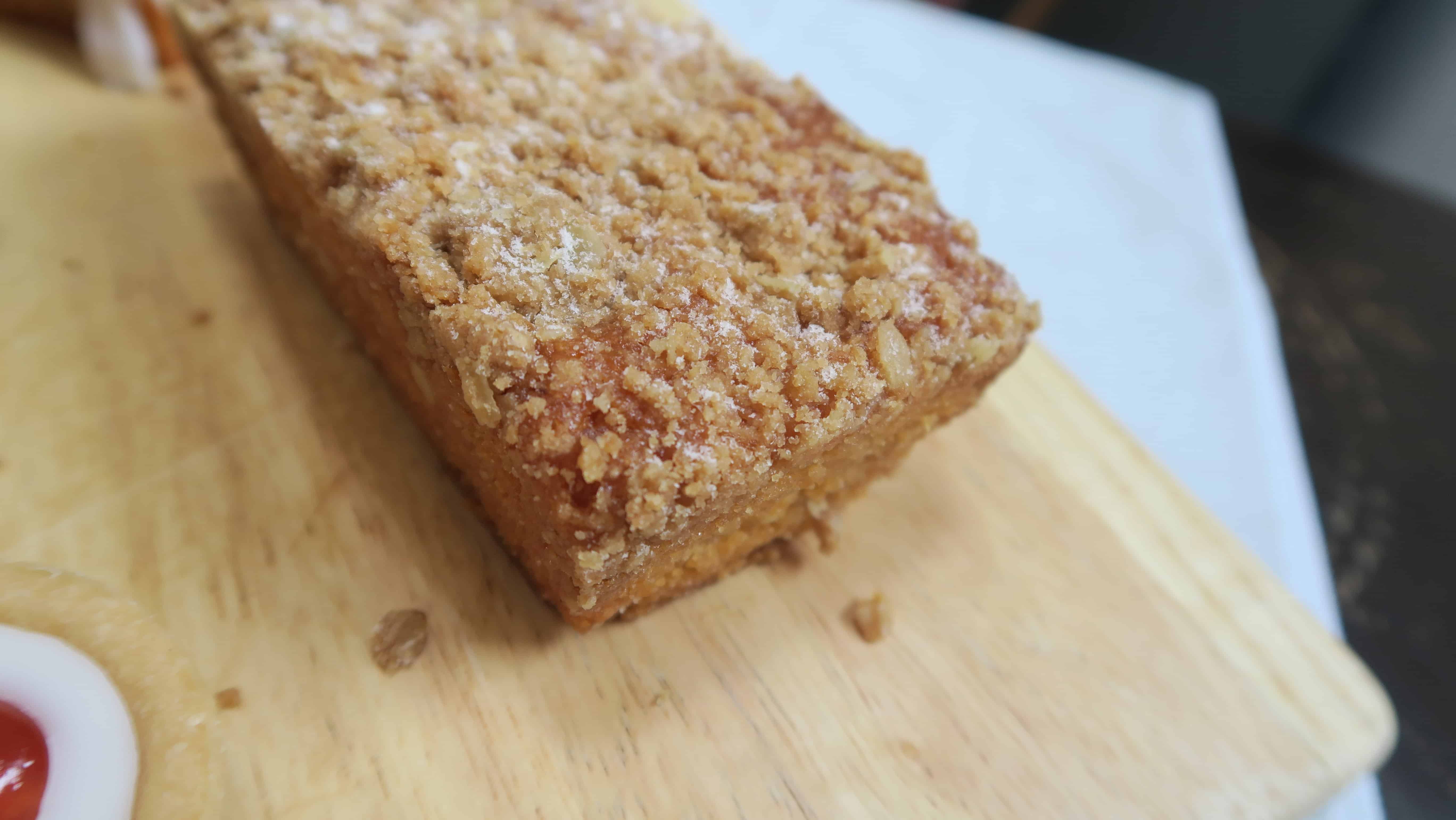 My ABSOLUTE FAVOURITE was the gluten free Mr Kipling's Apple Loaf Cake. I completely adored this cake - mainly because it was different from any other gluten free cake out there. Often, like with the Bakewells, I feel brands do a lot of the same thing when it comes to free from foods, so I was really impressed with this. It was a moist, sweet apple cake, topped with this amazing apple crumble. I've heard comments that people found this cake a bit dry, but to me it was delicious - the best out of them all. 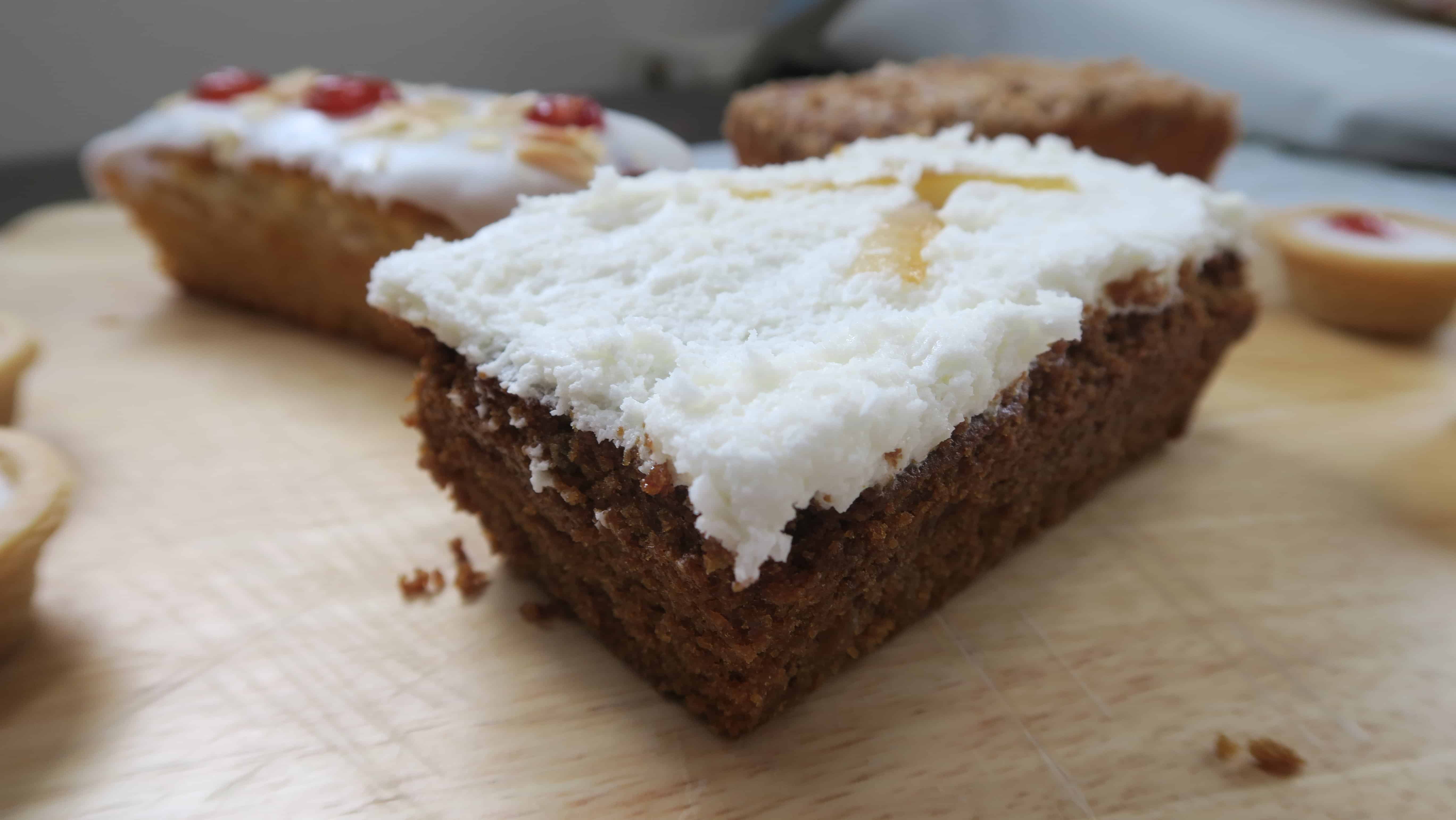 Lastly, was the gluten free Mr Kipling's Ginger and Lemon Loaf Cake. This was probably my least favourite - it was nice but I found the lemon icing quite sickly. That being said, I am not a huge lemon cake fan anyway, so this could be why. The ginger in the cake itself was nice and I really loved the ginger pieces on top too. Again, this would be lovely with a cup of tea, or as part of an afternoon tea spread. 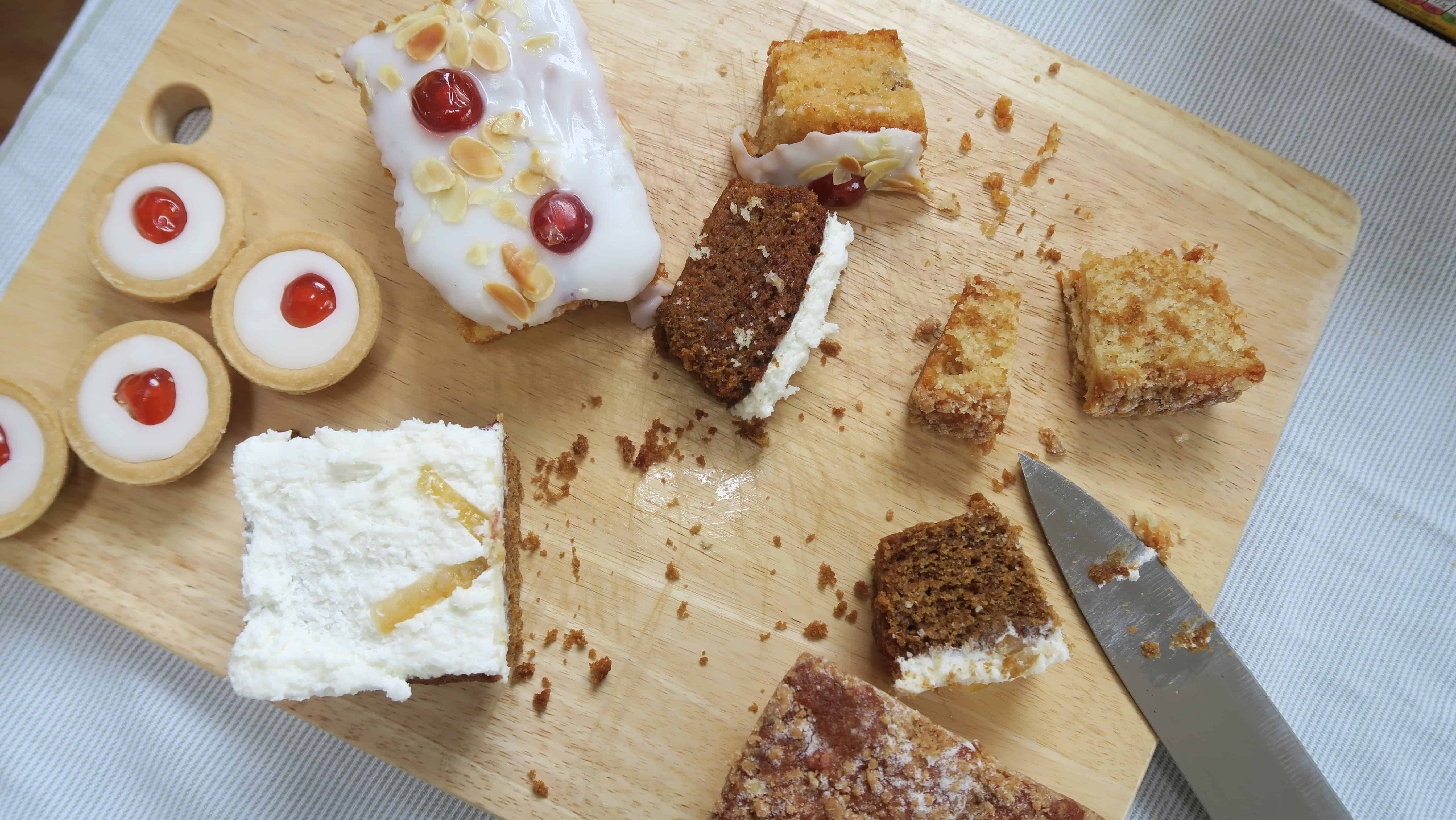 In short - they're good. I like the variety of flavours in their gluten free range and it does feel like some real effort has been put into creating something a bit different for people on a gluten free diet. The cakes all feel like a real treat and I love the packaging - you wouldn't even know they were a 'free from food' if they weren't in the free from aisle, and I like that about them. Overall, I was really impressed - though, come on Mr Kipling, we need gluten free fondant fancies please. And Battenburg cake. Thank you. 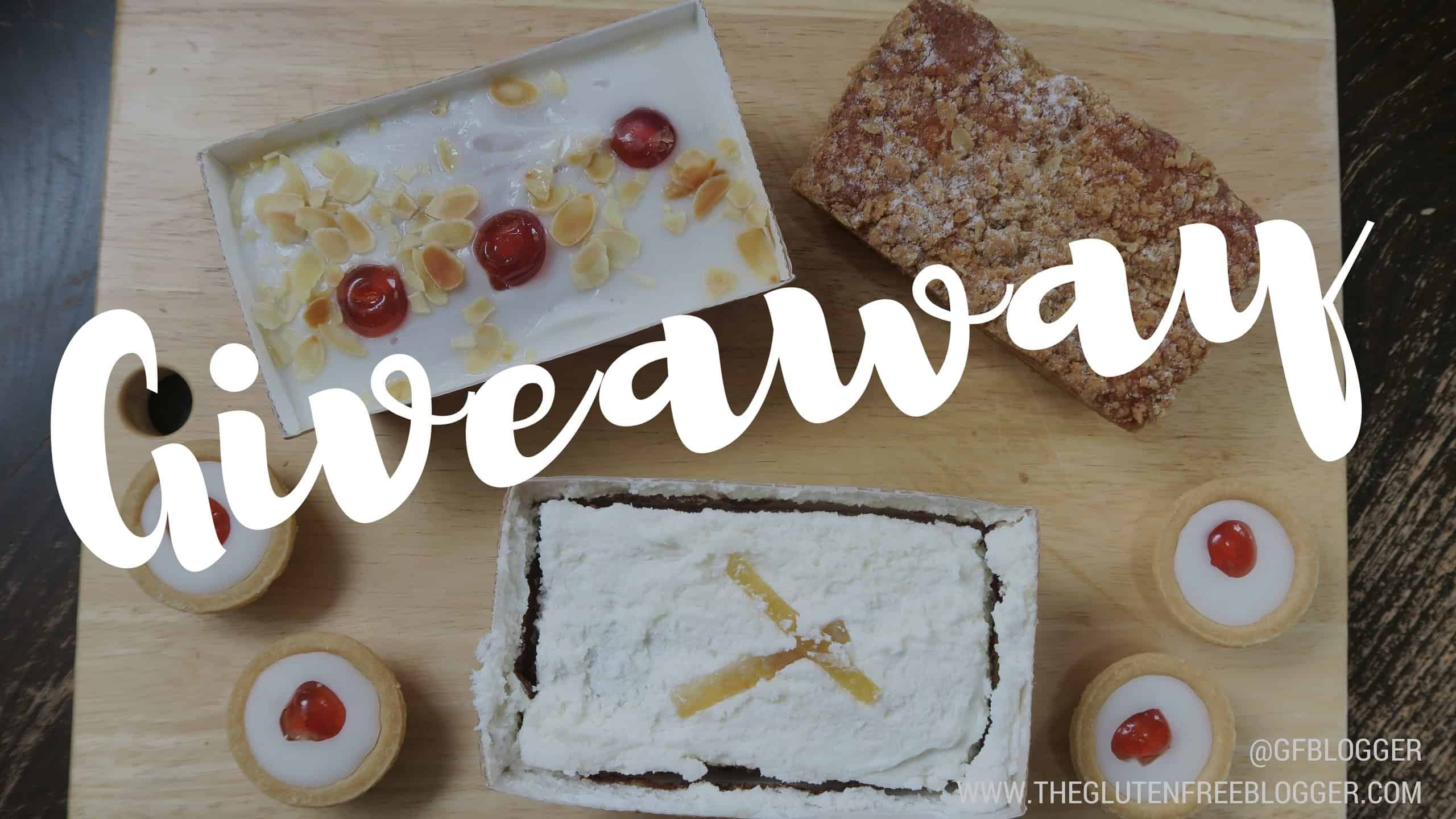 As a BIG THANK YOU to everyone for helping me reach my 5,000 follower mark on Twitter, I promised a giveaway, and here is it! I'm giving away a Mr Kipling's gluten free goodie box, filled with one of each of their amazing gluten free cakes. Just use the Rafflecopter entry form below - the more boxes you tick, the more entries you get! You have until Friday, May 12 - good luck!! And remember, the more entries you do, the more chance you have of winning - tweet the message and you get a double entry too.


Have you tried the new gluten and wheat free cakes from Mr Kipling's? Let me know what you thought on my Facebook page, or tag me on Twitter or Instagram. I love hearing from you!

Previous Post: « My gluten free essentials with Nairn's - more than just oatcakes!
Next Post: The Gluten Freevolution: How to get involved in Coeliac Awareness Week 2017 »