A little late I'll admit, but thought you lovely people deserved to know how much you've helped and supported me over 2010.

Thankyou to everyone for your continued support over the past year and I've got some great ideas on the table for this year!

The stats helper monkeys at WordPress.com mulled over how this blog did in 2010, and here's a high level summary of its overall blog health: 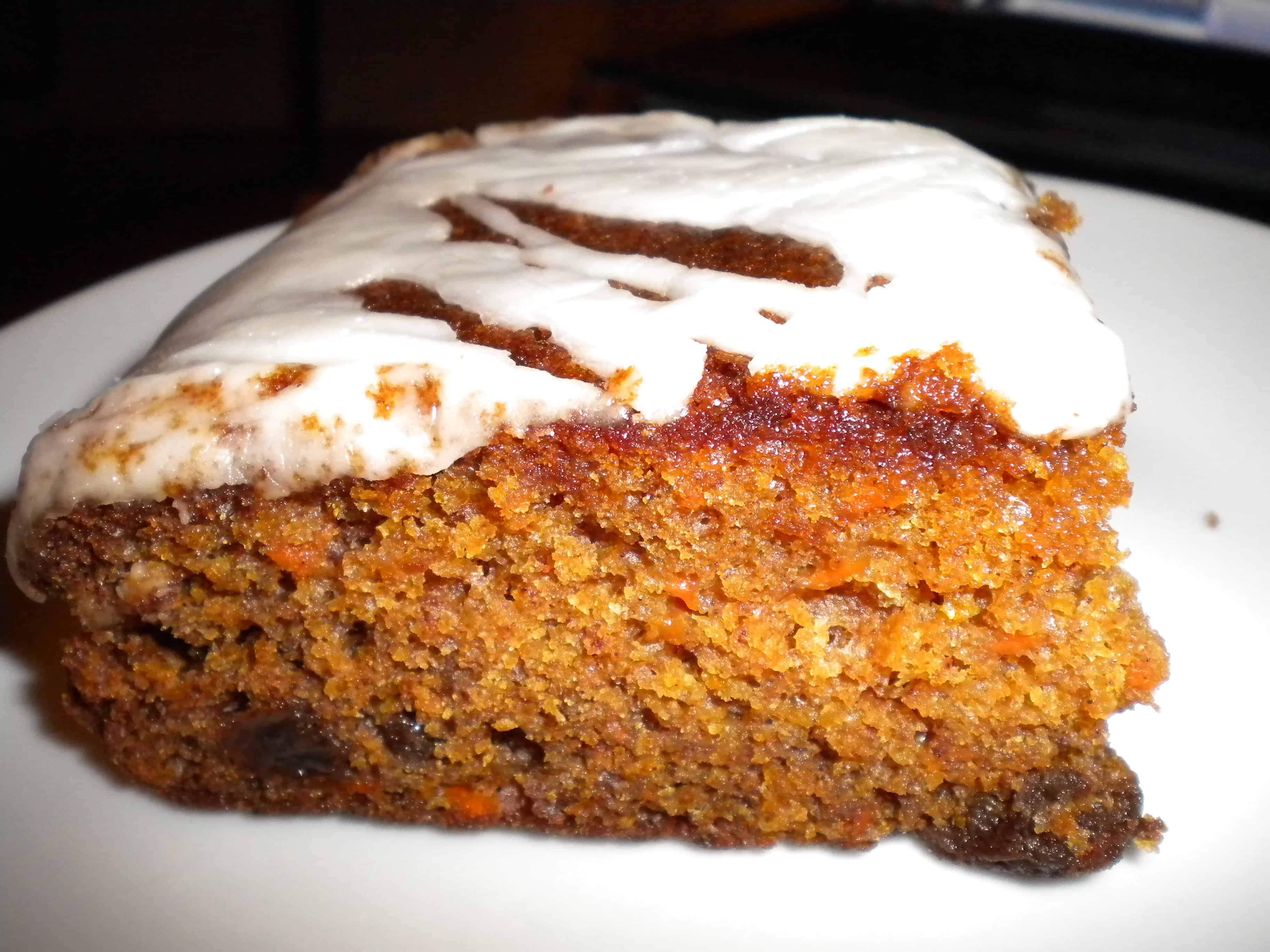 The average container ship can carry about 4,500 containers. This blog was viewed about 15,000 times in 2010. If each view were a shipping container, your blog would have filled about 3 fully loaded ships.

The busiest day of the year was March 6th with 223 views. The most popular post that day was Delicious Carrot Cake.

Where did they come from?

The top referring sites in 2010 were facebook.com, twitter.com, delicious.com, members2.boardhost.com, and alphainventions.com.

These are the posts and pages that got the most views in 2010.