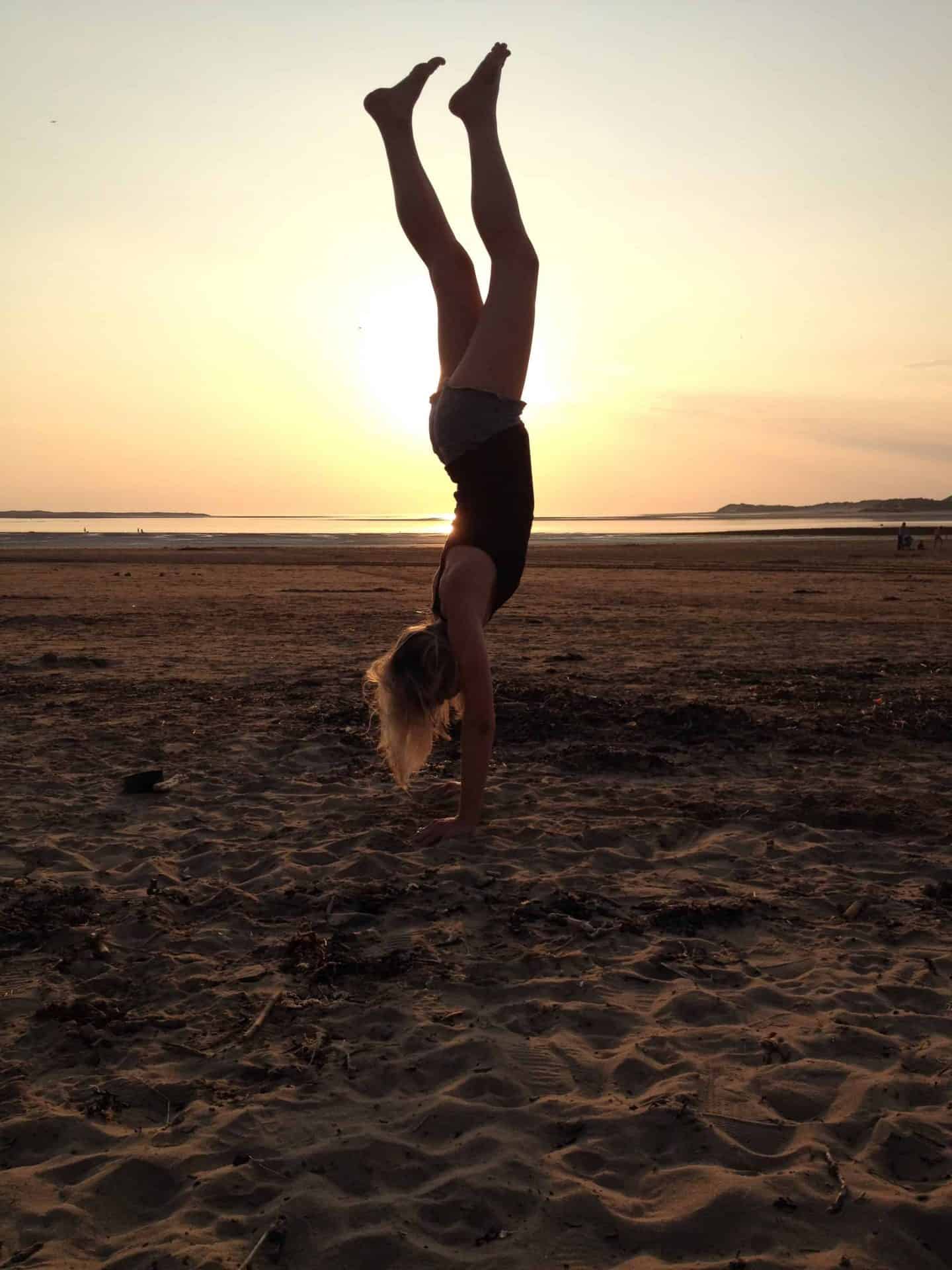 A bold title to a post, but hear me out.

These past few weeks I’ve been struggling through injuries – a torn muscle in my shoulder and broken finger, ironically not even related at all! – and it’s given me time to really reflect on my time blogging. When I started this blog it was as a hobby, something to pass the spare hours at uni and something I never thought would take off quite as well as it did. I wanted to show that a gluten free life doesn’t have to be boring or isolating, that giving up gluten could open so many doors and bring your kitchens to life.

Through the recipes, restaurant reviews, product testing and general musing, not only has my blog grown, but so have I. I’ve discovered so many amazing products, grown confidence in the kitchen and in eating out, and tried things I never would have thought of had I not been on a mission to improve my quality of eating.

I’ve learnt that being a coeliac is probably one of the best things that has ever happened to me.

Yes, I really do mean that. And here’s why….

Variety in my diet

Many people look at me in horror when I say I can’t eat gluten. “But how do you survive without bread?”  they gasp, as if I’ve just told them I’ve only got six months to live. To me, I don’t feel deprived of food at all – and I don’t think any person with coeliac disease ever would. Before my diagnosis I would have survived on unhealthy, boring foods. Sandwiches. Chicken nuggets. Pasta. Processed crap.

And now? While my colleagues are munching away on their sandwiches, I’m enjoying something new and different each day – chicken, cashew and feta salads, prawn and avocado salads, quinoa with turkey and mixed vegetables, home made soup, the list in endless. All these new and tasty treats which I never would have dreamed to conjure up had I not been forced to experiment with my food. 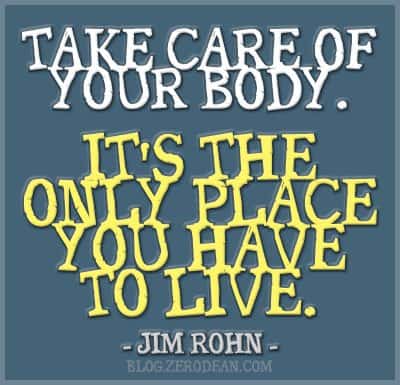 My diet now is better than it ever was before. Yes, it probably helps that my other half is also my personal trainer who has helped me develop my nutrition, but being gluten free has made it so much easier. I look at how hard people find it to cut back on starchy carbs and processed foods when they’re trying to lose fat. But when you can’t eat gluten, it’s so much easier. I can’t sneak a piece of bread or ruin my diet with a cake, because I won’t just get fat – I’ll get seriously ill.

And it’s not just me – my whole family eat better now. When I gave up gluten, it meant my Mum, Dad and brother pretty much gave it up too, at least for the meals we all sat down to eat together. Food was prepared from scratch rather than buying quick fixes, and my friends have now become so much more aware of what is in food. I may be the only coeliac, but I feel my diet has helped others too.

You know that feeling you get when you’re in a restaurant and they bring you out a gluten free bread roll? That ‘I-want-to-get-up-and-start-dancing-on-the-table’ bubble of excitement that comes when you discover a new brand of cake you can eat? ‘Normal’ people just don’t get it.

And why shouldn’t food be exciting? Every meal out is a new adventure, every time I find a new place where I can eat I get a rush. It’s something you only understand when you can’t eat a certain type of food – and it feels amazing.

I understand my body

As I’ve grown up with coeliac disease, I’ve learned to stop taking things out on my body. I understand now that it is the only one I have – when I decide to risk it or ‘just try a little bit’ I suffer the consequences. My first holiday with Steve, I ended up vomiting in a Chinese restaurant because I just rampaged through restaurants without a care, without checking if anything was gluten free. Now I fully understand how important it is to follow my diet strictly. I don’t take risks, and if an accident does happen, I know how best to deal with it.

I get special treatment

When we go out for meals, I get final say because it has to be somewhere I can eat. When it’s someone’s birthday at work, I get my own special cakes. Rather than feeling awkward in those situations, I’ve learned to feel loved because people go out of their way to make an effort and it’s awesome.

The future is bright

Being diagnosed with coeliac disease is not the end of the world. It is the beginning. It’s the start of a marvellous adventure, a chance to seek out exciting foods, develop your own recipes and educate people as to what really goes into their food. You have a chance to use your diagnosis as a reason to develop a better you – take it.