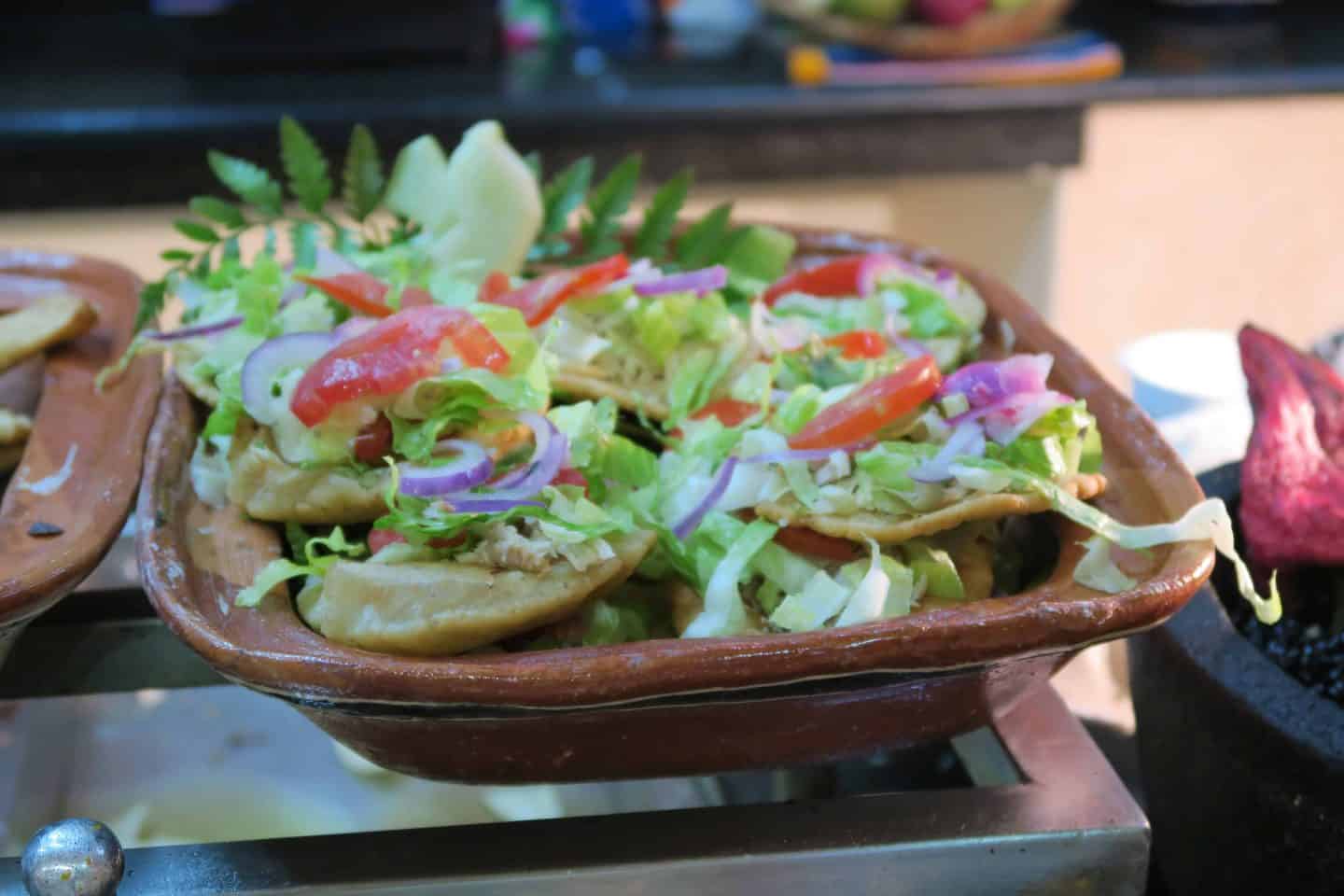 Wow, this post is very overdue…. considering I went on holiday in November! But overdue or not, I HAVE to tell you all about my gluten free experience in Mexico, because it might be my best travel experience yet!

I knew Mexico would be a whole different can of worms to my trip to Cuba. While geographically they are not too far away, Mexico caters for a lot of American tourists. I also found out that apparently, the country has a high prevalence of coeliac disease! This would explain a lot about the great reception I had.

I emailed the hotel beforehand and explained I needed gluten free food. They emailed quickly back saying it was no problem, and to ask at guest relations when I got there.

When we arrived and I spoke to them, they handed me a letter in Spanish to give to the chefs, outlining what I could and could not eat, and the importance of my food being gluten free.

This almost wasn’t necessary – one mention of the word ‘gluten’ and their faces lit up. “Ah, coeliac!” exclaimed one chef as he rushed to show me around the all-you-can-eat buffet. 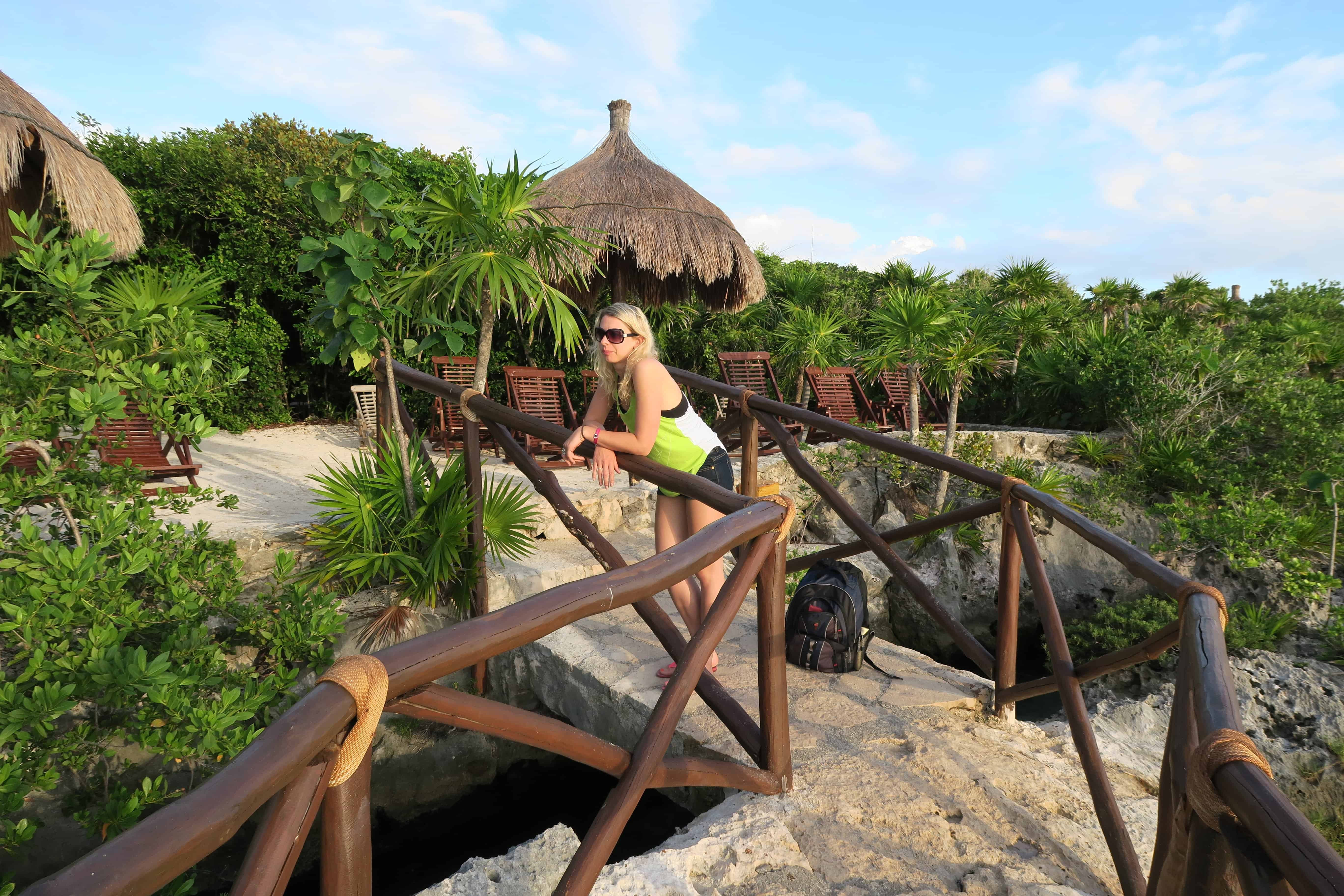 Cross contamination was not too much of an issue either, as the food was all very separate. The bread was in one corner of the room away from everything else, but the majority of the food was gluten free.

In the restaurants I was catered for well, and they even had gluten free bread and pasta for me. The bread was interesting – it was very tough and although they warmed it took a lot of chewing!

I literally ate this for breakfast, lunch and dinner. On meat, on tortillas, with bacon – you name it, I guacamole-d it.

These were SO GOOD. All of the tortillas at the hotel were made with corn and no wheat, which meant I could eat them! These were fried with cheese in the middle and were heavenly.

Again, made with cornflour, these were topped with a variety of meats and salad – and more guacamole!!

It’s the coeliac staple for desssert – fruit. But when it tastes this good, who cares!? Not me!!

We visited the Mexican restaurant and were served these amazing, sizzling fajitas. The meat was seasoned to perfection and the corn tortillas were so light and soft. Yum.

This bread certainly was different. Very chewy – I only had it once but I had it with my staple breakfast, honey roasted bananas and peanut butter. So moreish, but didn’t go back for seconds on the bread!

If you haven’t visited Mexico before, do it. If you’re worried about travelling with coeliac disease, then Mexico might be a great option. There seems to be a good knowledge of coeliac disease there and a lot of the food is gluten free anyway. You have to be careful and check as in some places, tortillas also contain wheat flour. It was so nice to able to eat these foods I struggle to find at home – I would definitely recommend it.

On the plus side, I got a great meal (as plane food goes) on the flight to Mexico and back with Thomas Cook. Usually the food is pretty rubbish, but I got a BFree roll and a Honeybuns cake with each meal, which was better than what Steve got in his ‘normal’ meal.

Unfortunately, there is virtually no gluten free options on the in-flight snack menu, so bring nibbles!

Have you travelled to Mexico before? I’d love to hear about your gluten free travel experience! Comment below and tell me all about it!