I have really struggled to keep off the 'naughty' foods at the moment - so I thought I would make a healthy post-workout brownie that fits all my macros and won't ruin my diet!

I've also had a can of pumpkin puree sat in my cupboard since I went to London, so I thought it was probably about time I stepped up and created something with it!

In the end I decided to opt for pumpkin puree-based brownies - something which felt like a naughty reward for training, and managing to avoid cake! Let's see how this works out... 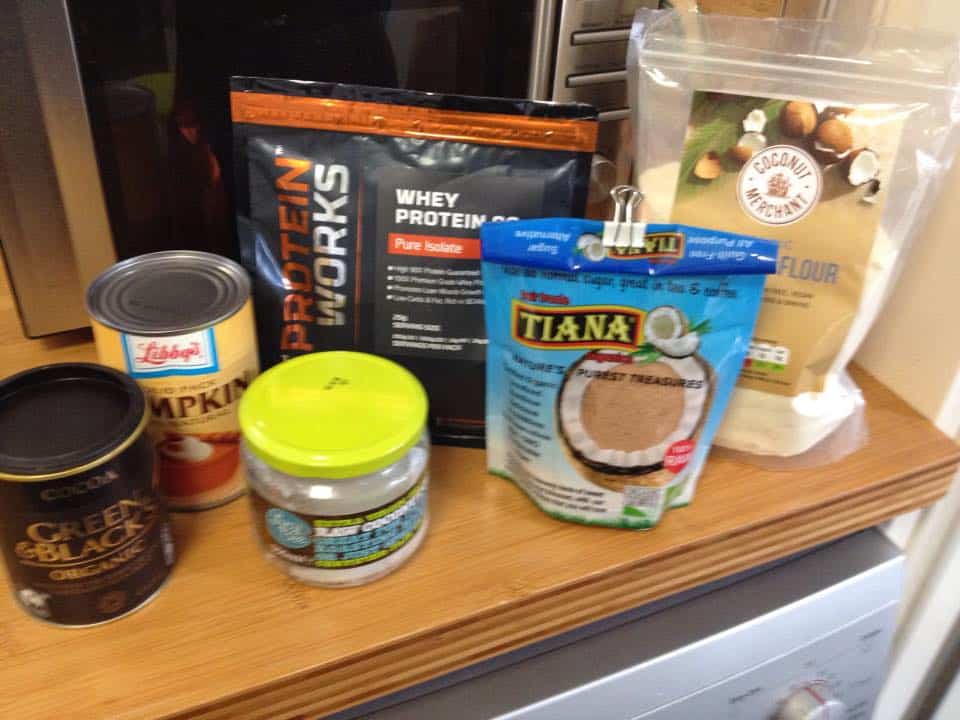 Ready to concoct something delicious!

I tried the first batch warm from the oven - amazing! They have a soft consistency, slightly fudgy, and not too easy to cut. However, they were really tasty and the nut butter and dark chocolate kind of melted down into them.

I let the rest cool and then portioned it up, putting the rest, individually wrapped, into the freezer: partly so they keep, and partly to stop Steve and I demolishing the lot before they'd even cooled down!

I really enjoyed working with the pumpkin, this is such an easy recipe to make! I have another tin left, so thinking I may try pumpkin brownies with that....watch this space! 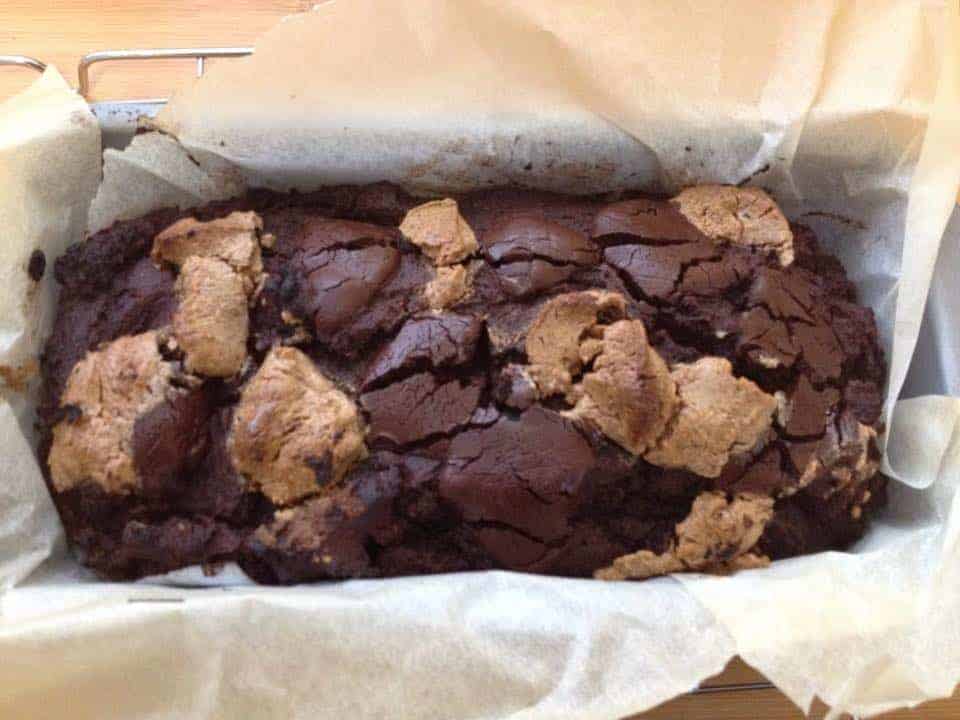 Makes eight brownies as above