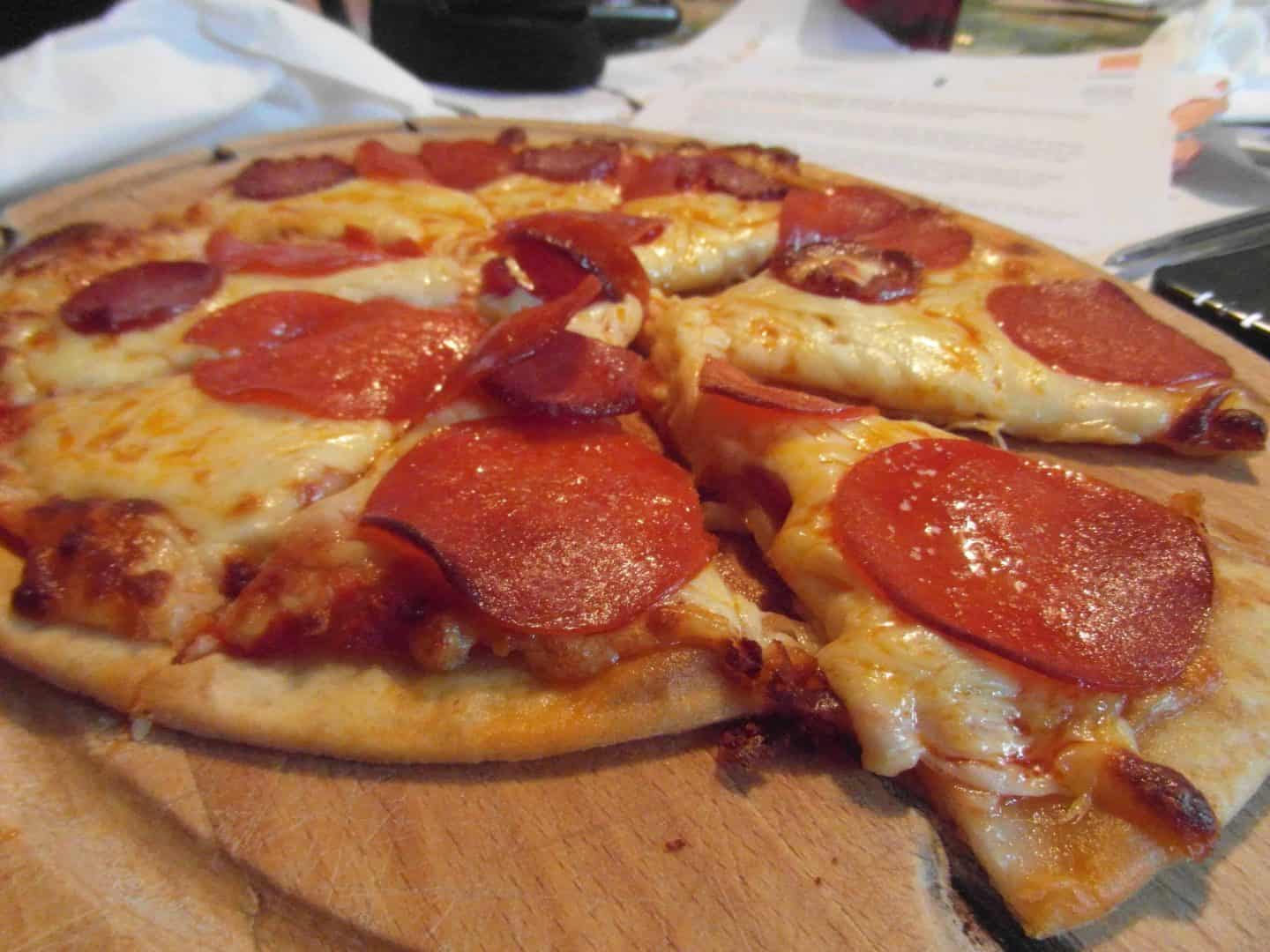 The world of gluten free has gone crazy over pizza this week (see previous post on new high street chains offering a gluten free option!) and it doesn’t end there!

Because I think I’ve just found THE best pizza available in the supermarkets!

After all the pizza talk on Tuesday I couldn’t handle the pressure, I had to go straight to Tesco and buy one!

Lurking in the freezer aisle, I saw this bad boy and though hey, if it reads Italian on the box, it better be good! 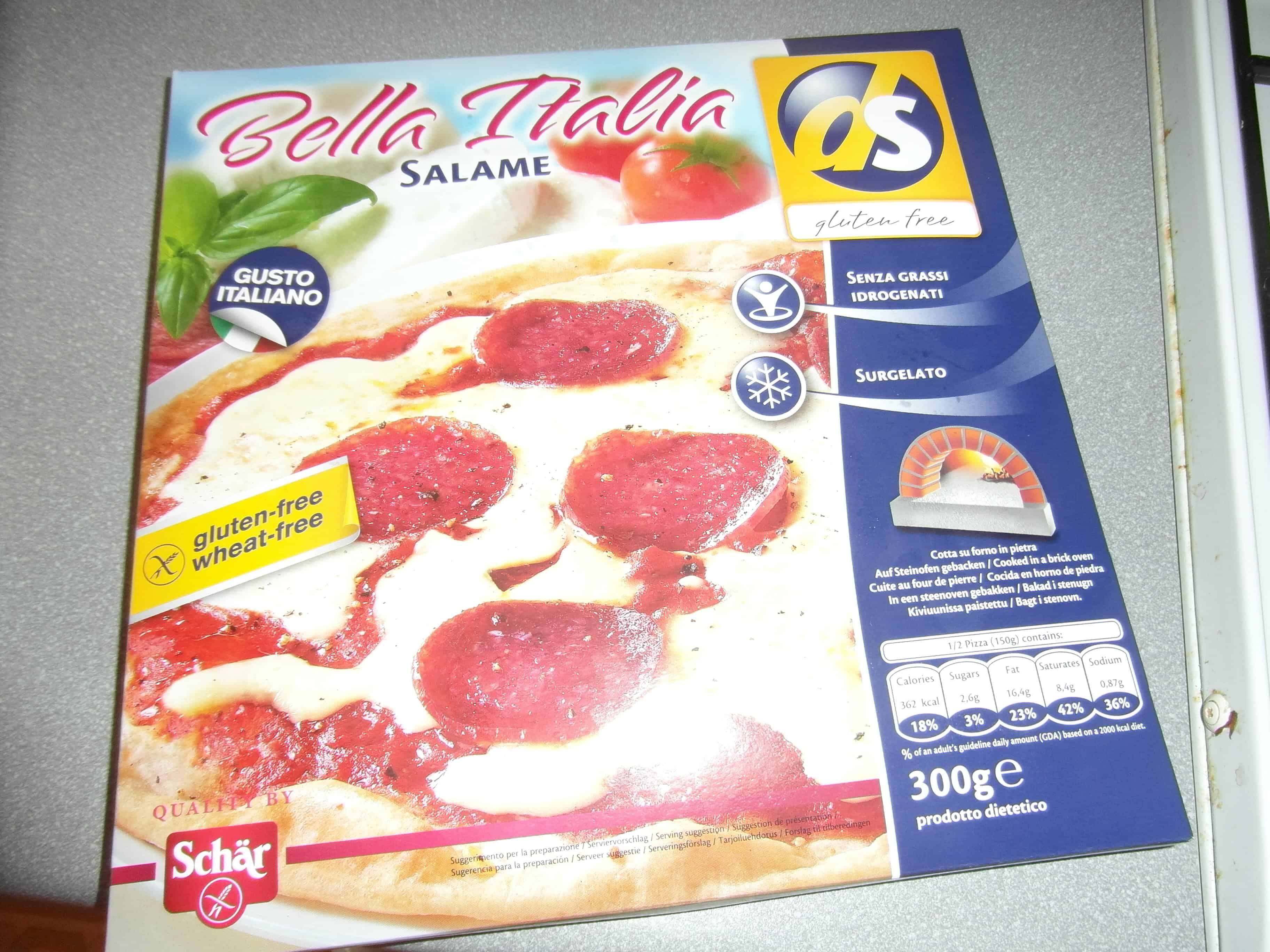 This addition from Dietary Specials and Schar is something I haven’t seen before, and I hoped it wasn’t going to let me down.

Now I like my pizza smothered in cheese and pepperoni, so I’ll be honest, when I first opened the box and found this, I wasn’t feeling optimistic… 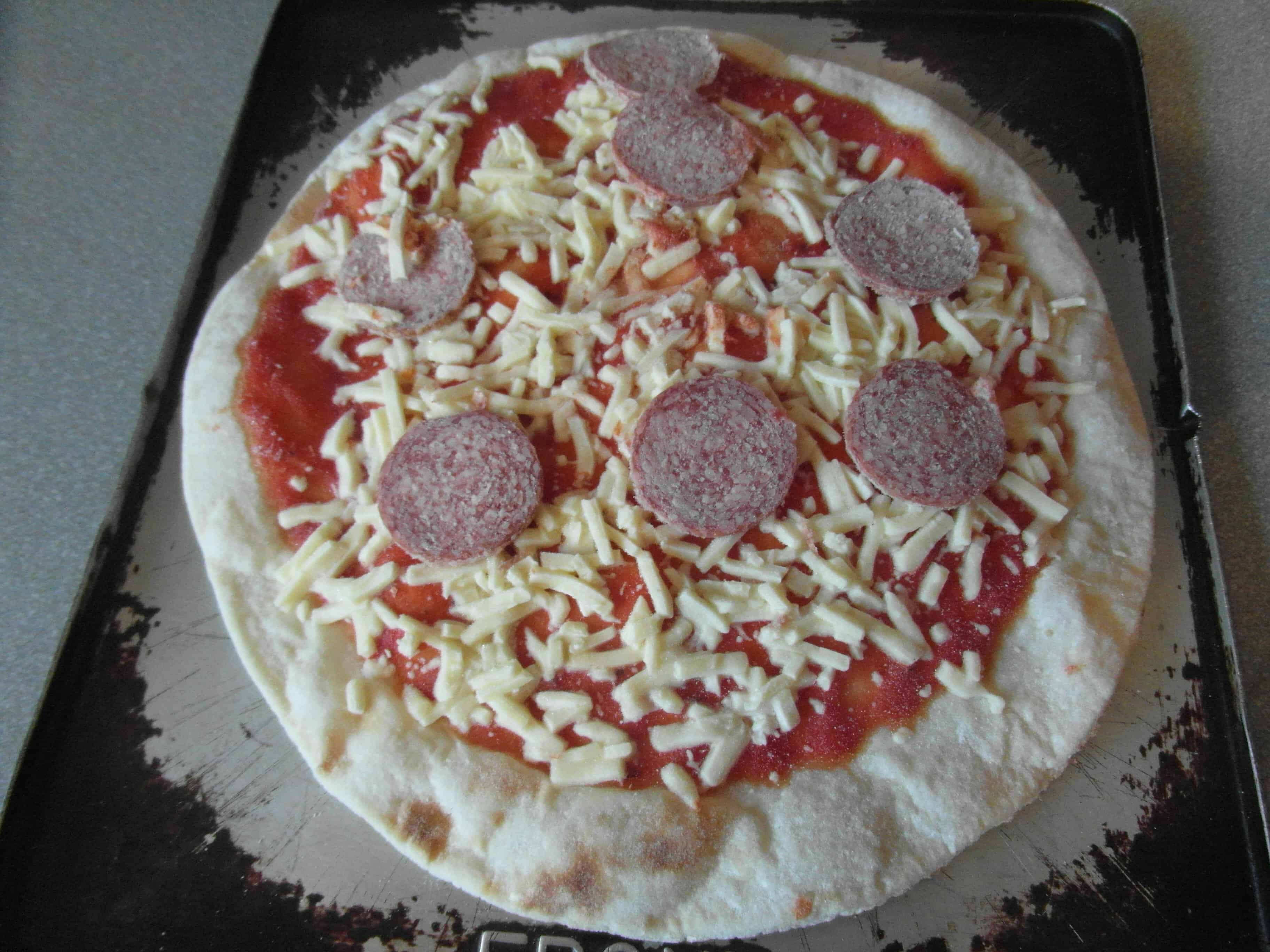 But, being prepared (I always find all supermarket pizzas very sparing on the cheese) I had back up supplies, so I loaded my pizza up with mozarella and pepperoni and was ready to roll!

And I have to say, the intial disappointment was forgotten because this pizza was amazing!

The base was amazing – it was almost slightly chewy and floppy, yet crispy around the edges, just how it looks on the movies!

The flavour was great – especially with the extra cheese – and I devoured this so quickly because it was so yummy!

So if you try one pizza while you’re waiting for Dominoes….BUY THIS NOW!