After years spent in ignorance of knowing (or even, to be honest, caring) what a toasted teacake actually was, I have seen the light. 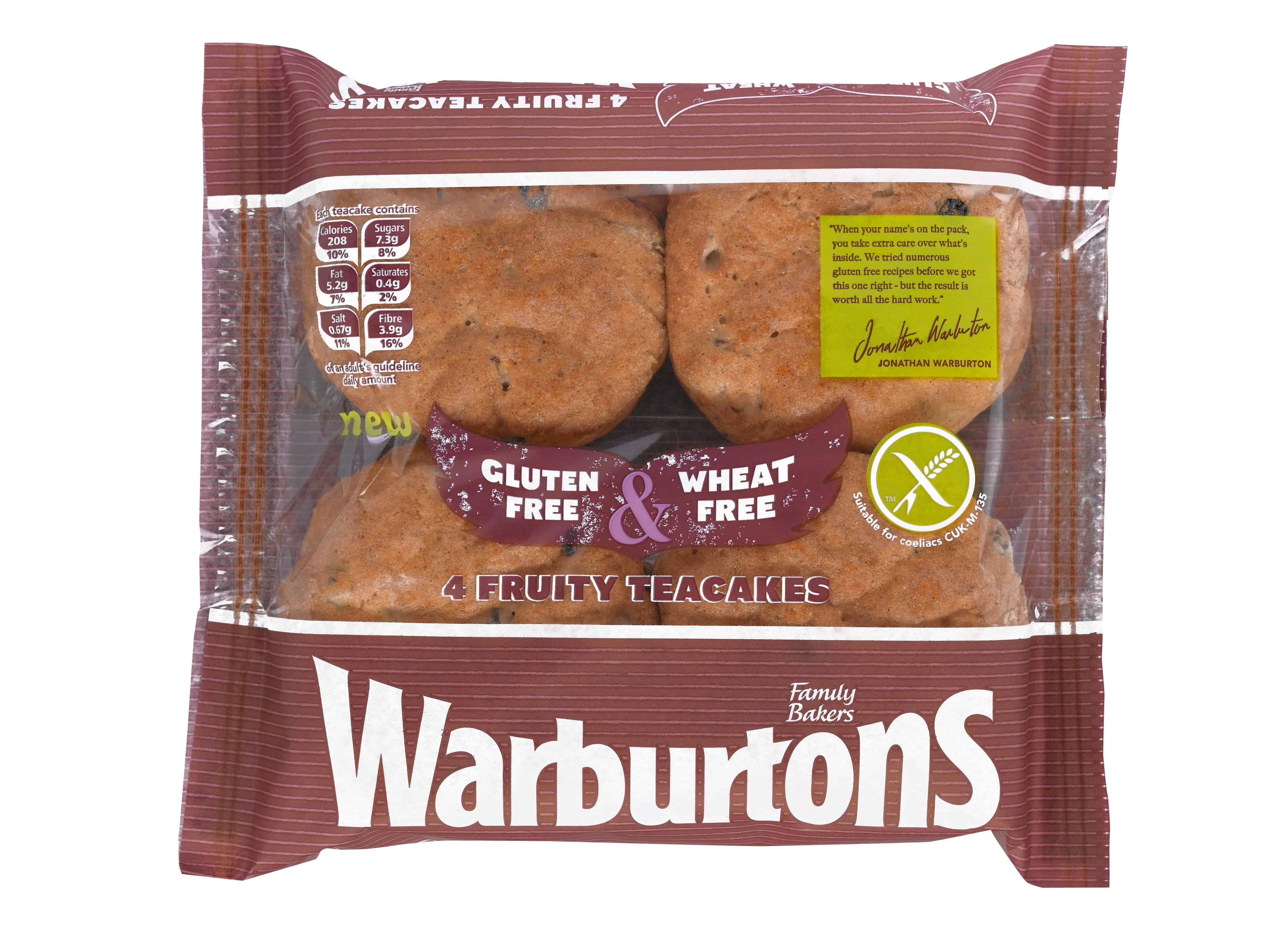 The packaging is great - doesn't look as medical as some gf stuff!

Loitering in my goody bag from the Warburtons Gluten Free Launch was a pack of four teacakes just waiting for me to be enlightened!

I'm not a big fan of sultanas and raisins and anything shrivelled like that, so I was dubious as to whether I was actually going to enjoy these.

In the name of good research, I put this aside as I braved opening the pack....

The first thing I noticed about the teacakes was that they were suprisingly light!

I expected them to be dense and stodgy like some gluten free rolls are but they were as light as a feather!

The spicy, cinnamon wafts smelt just like Christmas and I felt a bit more optimistic about the taste of the cakes!

Slicing them in half, the inside reminded me of a blueberry muffin - almost a bluey/purply tinge from the fruit! 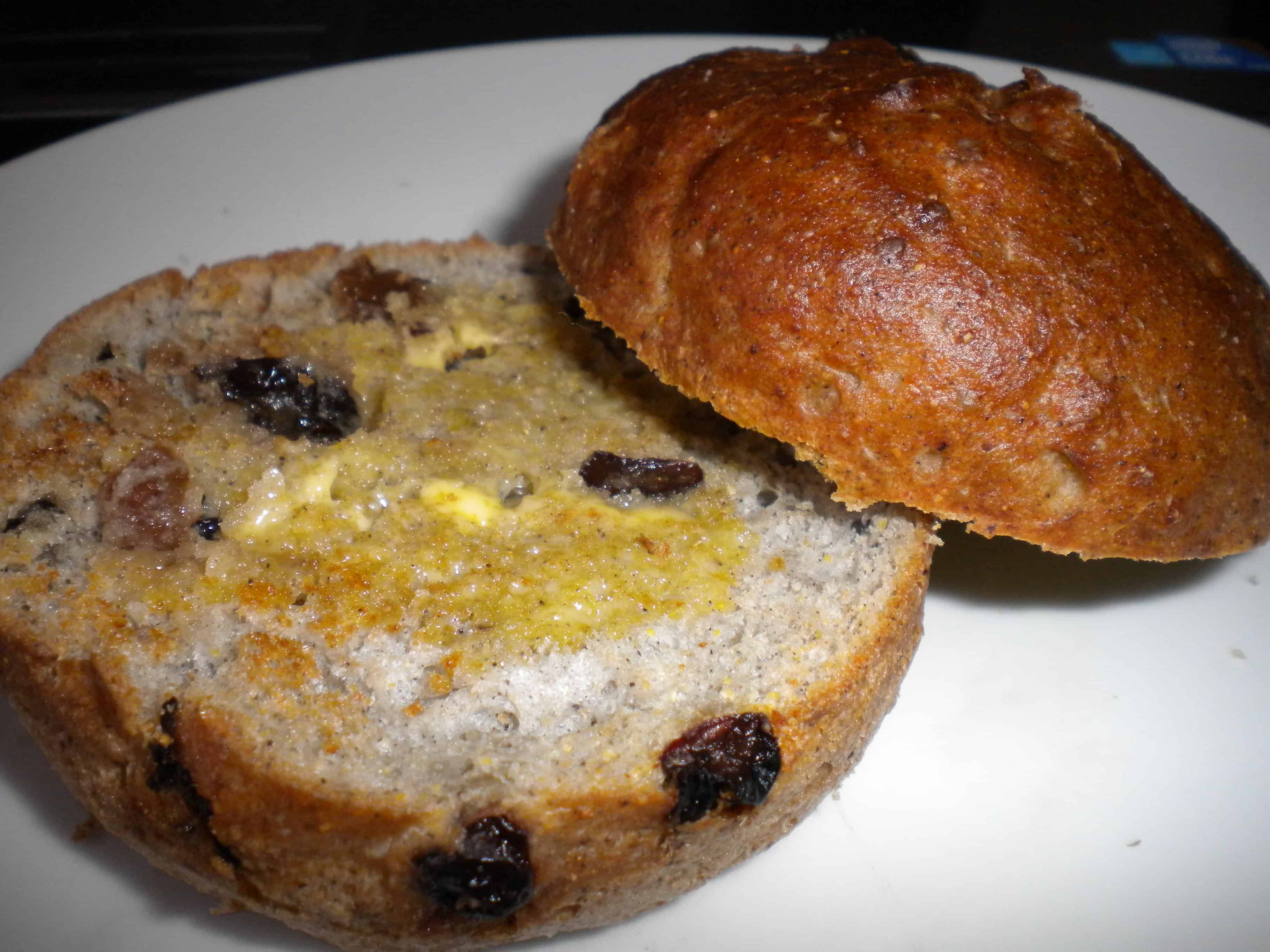 I popped them in the toaster for a minute, spread on a little butter (I can't stand thick butter like I sometimes see people eating on these things!) took a deep breath and took my first bite...

Suprisingly, I actually very much enjoyed these!

Generously sized, these tea-cakes were amazingly light and I could defiitely have eaten more than one!

The flavour wasn't too overpowering, just a soft sweetness in the background.

There weren't too many raisins (yay!) although those that I did eat I could tolerate as the rest of the teacake was so yummy!

Toasted they were really great - soft and moist but crunchy round the edges.

My only criticism would be that as they cooled down (I was nibbling them over a period of time!) they went a little dry but this could just be because I let them cool?

Overall, I was really impressed with this product and I know there are loads of you out there that are dying to have teacakes again - so I would 100% urge you to go and try these!

The Warburtons range is available at Sainsbury's and Waitrose, and will eventually be available in all major supermarkets in the UK.

If you have tried these, comment below and let me know what you think!

« Starbucks: I salute you!
Isabel's Gluten Free Pizza Base Mix »