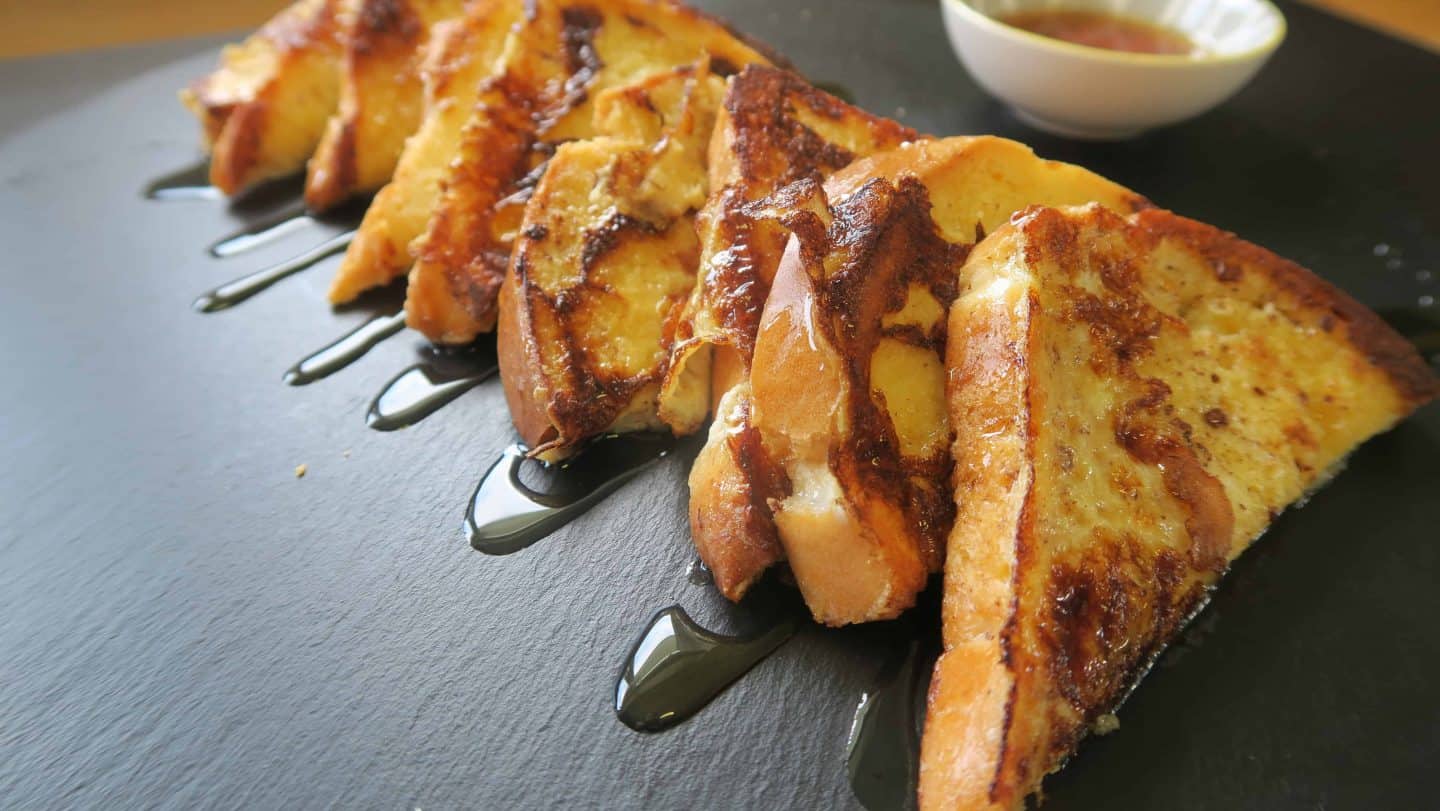 When I was diagnosed with coeliac disease, Juvela was the first gluten free bread I ever tried on prescription, and the first gluten free bread I actually liked. Fast forward 15 years and now many people with coeliac disease, like myself, who grew up living on Juvela bread, have been struggling to get the fresh loaves due to prescription cuts affecting some areas of England.

But I have some good news – because Juvela’s gluten free bread and rolls are now available in selected Tesco stores’ free from aisles across the UK. Hurrah! 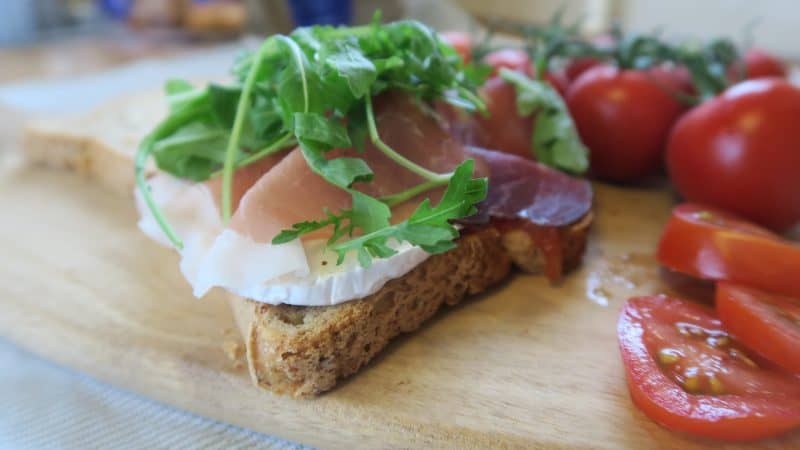 I’ve partnered up with Juvela to use their gluten free white bread to make a seriously amazing gluten free French toast recipe to celebrate the Tesco launch. But first let me tell those of you that don’t know a bit about the Juvela gluten free bread.

Juvela’s rolls and sliced gluten free bread are available in white and fibre varieties, and now not only can people with coeliac disease enjoy them, but those avoiding gluten for lifestyle reasons, who never had gluten free food on prescription, can try them too! 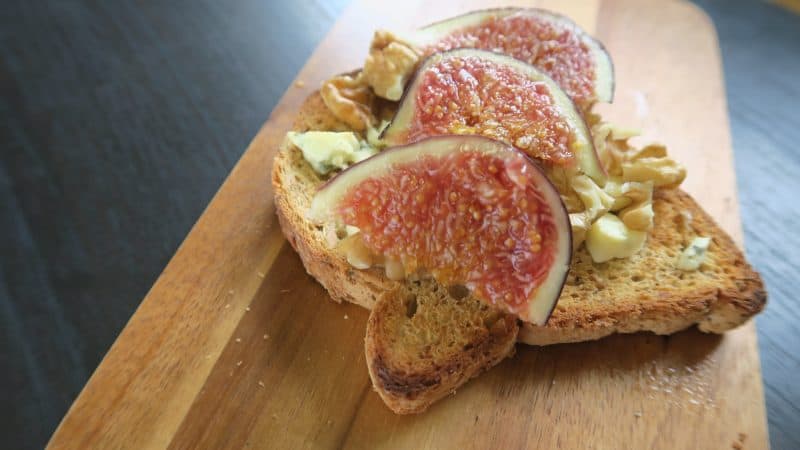 What makes Juvela so special is that they are made with gluten free wheat starch, and they have quite a close resemblance to ‘normal’ bread. The texture seems a lot more robust than some gluten free breads, and the loaves and rolls are also packed with a lot of the extra vitamins and minerals that people with coeliac disease miss out on.

But what is gluten free wheat starch?

I know a lot of coeliacs get confused with wheat starch. In its original form, wheat starch is not gluten free. But Juvela has removed the gluten from the wheat starch, meaning it can use the baking qualities of wheat flour, but without the gluten. 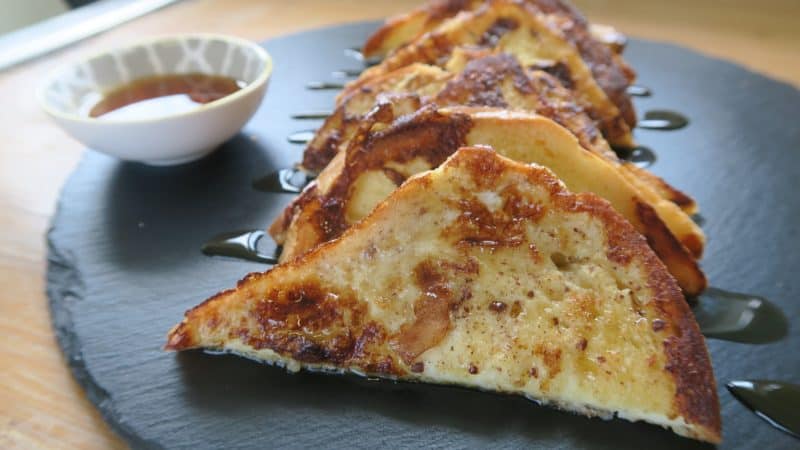 This means the bread and rolls are perfectly safe for coeliacs – and you’ll be able to find them in the safe haven of the free from aisle with the other gluten free goodies. They do contain wheat and milk, but they are free from gluten.

How to eat your gluten free bread

While some people will be rejoicing at the prospect of a decent gluten free sandwich, other coeliacs might be like me and trying to come up with some more inventive ways to enjoy their gluten free bread. 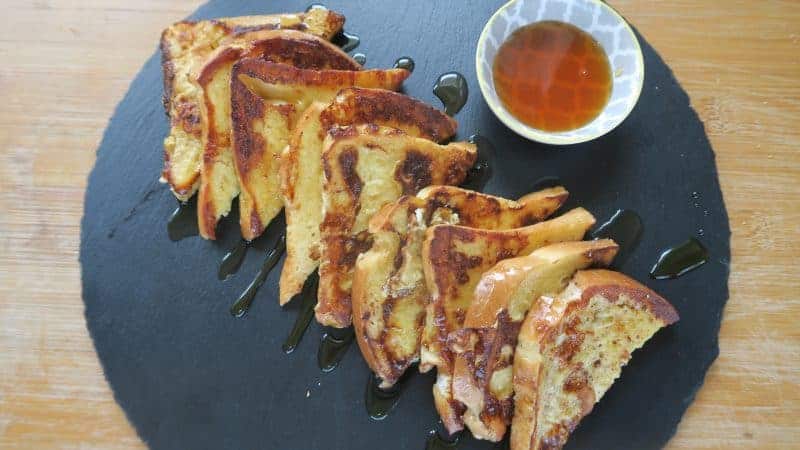 Below is my recipe for gluten free French toast, but I also used my Juvela gluten free bread to make some other treats. 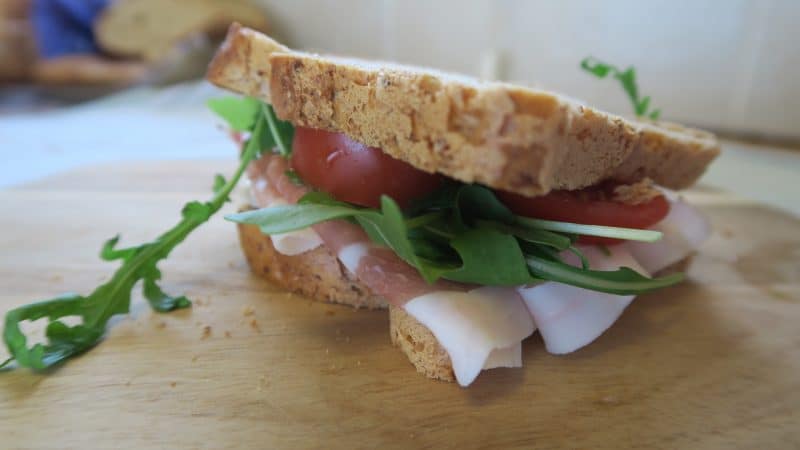 One of my favourites was to create an incredible gluten free sandwich with tomato relish, prosciutto and goat’s cheese topped with rocket. 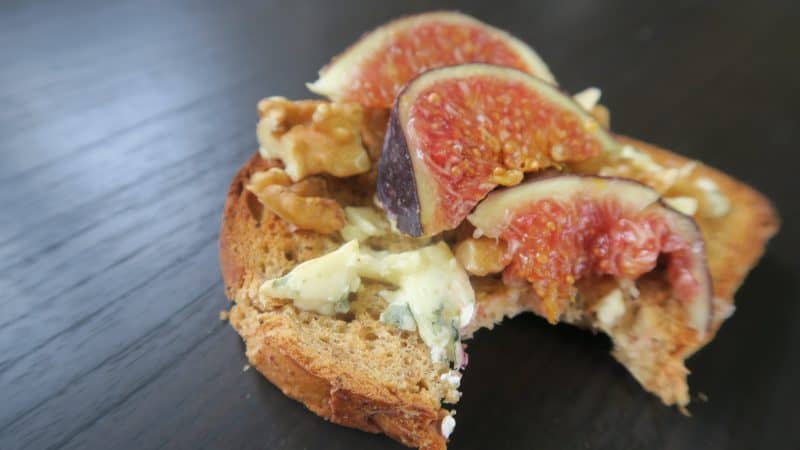 I also toasted the fibre bread and topped it with creamy blue cheese, chopped figs and crushed walnuts. These would be perfect for canapes at a dinner party. 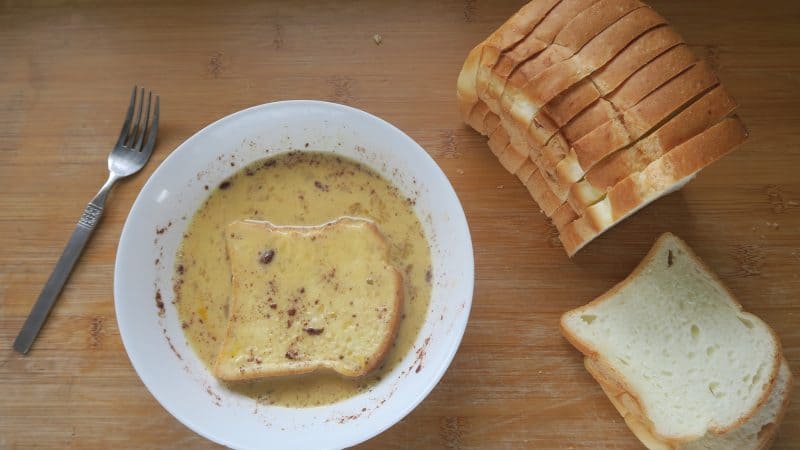 However you use your Juvela bread, it’s great news that you can now simply pick up a loaf or some rolls from Tesco. But the best way? Definitely gluten free French toast with maple syrup!

This post has been sponsored by Juvela. I sometimes accept sponsored posts with brands I love and trust, but my opinions are always my own.