I've been a HUGE fan of Anna Sward, aka Protein Pow for years now - ever since my boyfriend brought back her cookbook from the first every BodyPower Expo he went to year ago. In case you haven't heard of her (where have you been!?) Anna is like some sort of protein ninja-wizard. She takes the humble, often boring protein powder, and conjures up the most exciting and imaginative creations. It's magic! 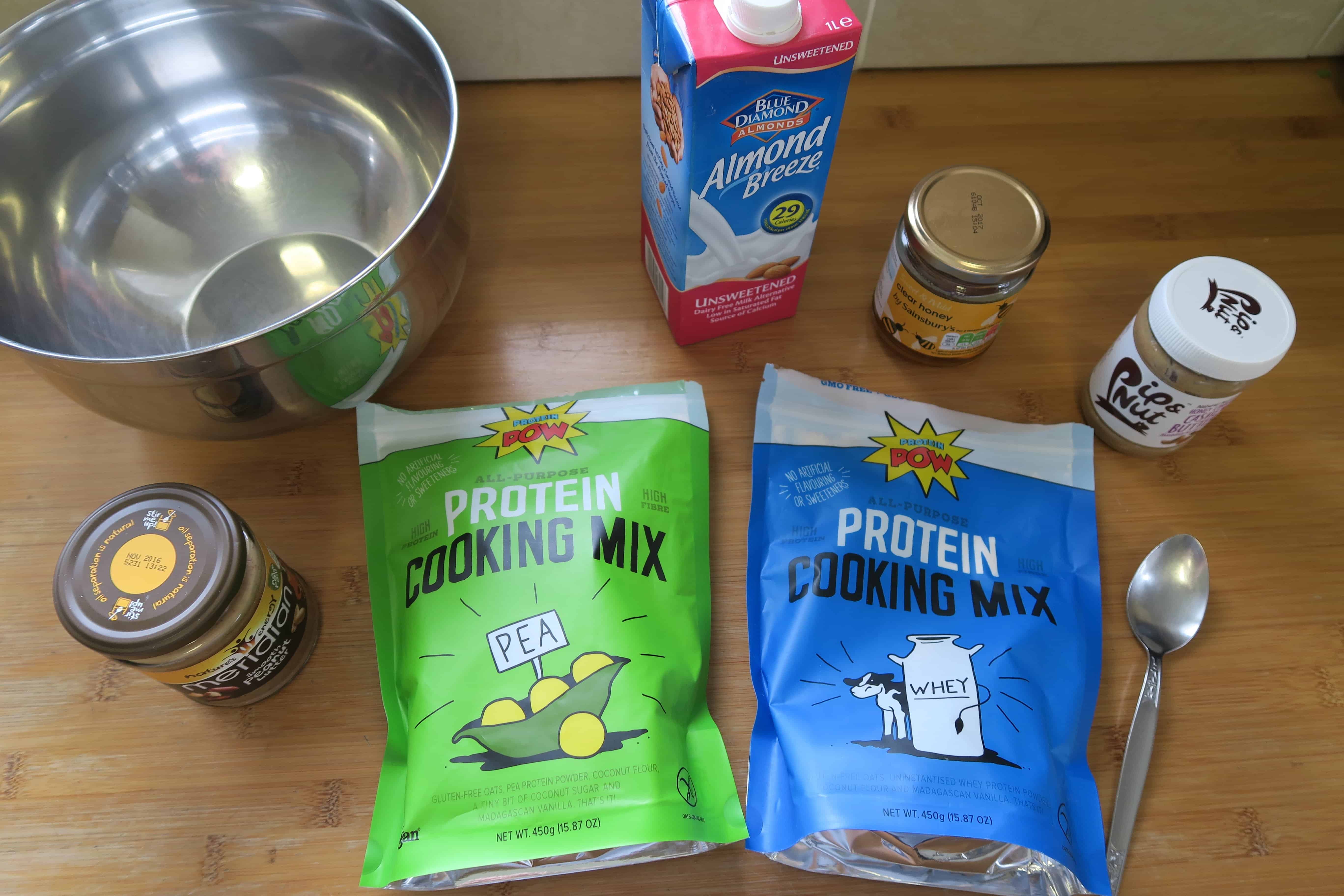 Cooking with protein can be difficult because there are SO many different brands and types and each one reacts slightly differently in recipes. But now Anna has launched her own Protein Pow Mixes - one whey-based and one pea-based (and vegan) - and they are both certified gluten free and suitable for coeliacs! This means no more faffing about trying to find the right powder- because it's right here.

And these protein mixes are seriously epic. They mean you can (literally) throw together a simple protein bar in just of a couple of minutes, they taste amazing and there's no long list of added  sweeteners and preservatives with names you can't even pronounce. 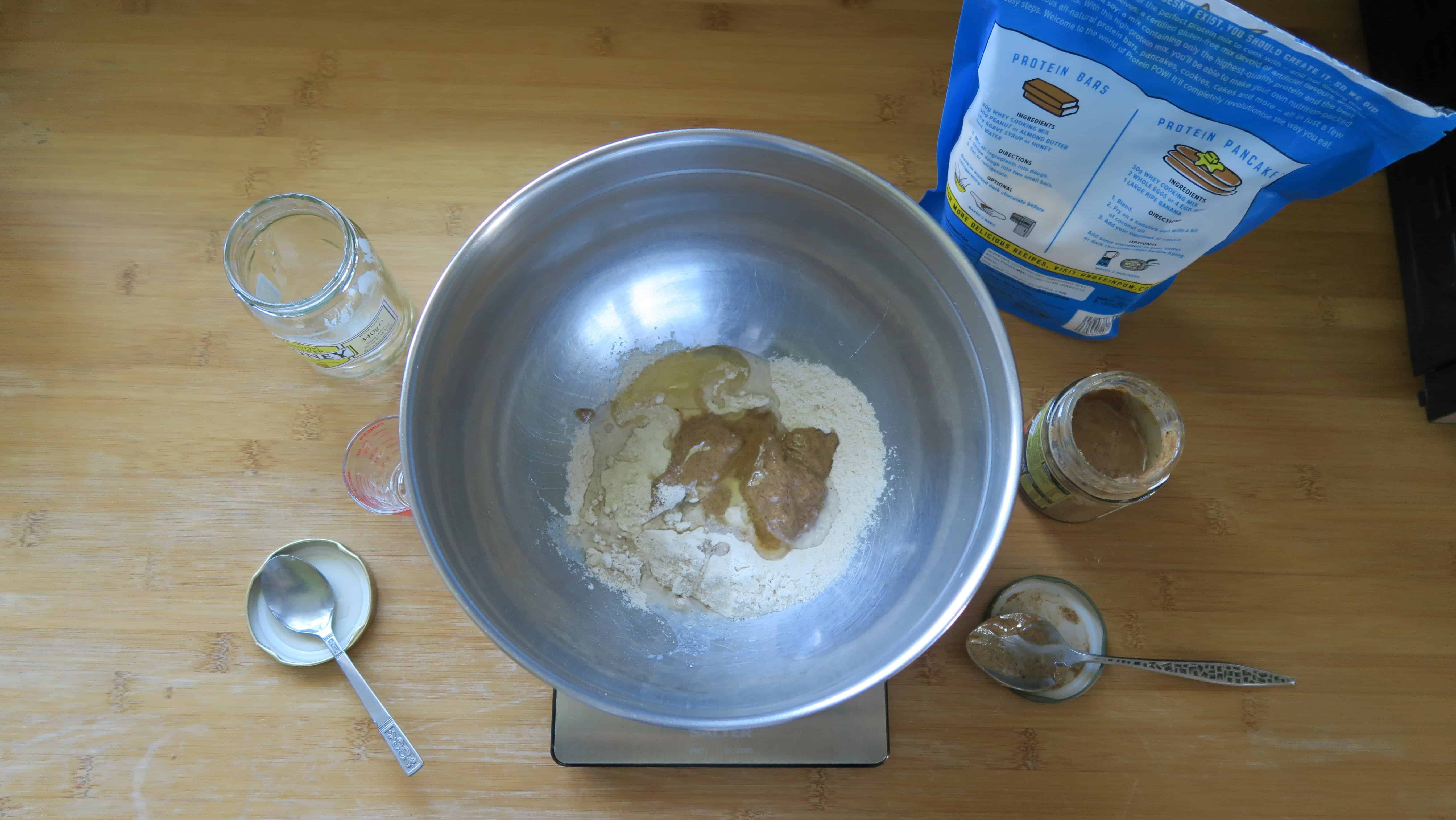 The mixes themselves are a blend of simple ingredients and are gluten free, soy free, non-GMO, high in fibre, and free of artificial flavours and sweeteners. They have a basic, vanilla flavouring and are so versatile - as well as using them in recipes you can even add almond milk and have them as a kind of porridge too, it's amazing.

I wanted to test both of them out and felt they both gave a different - yet equally awesome - flavour and texture to the bars I made. I mainly used these to make homemade protein bars. I eat Quest bars a lot but this is a way to make up some delicious bars which have far less ingredients in.  They go perfectly with coffee.... 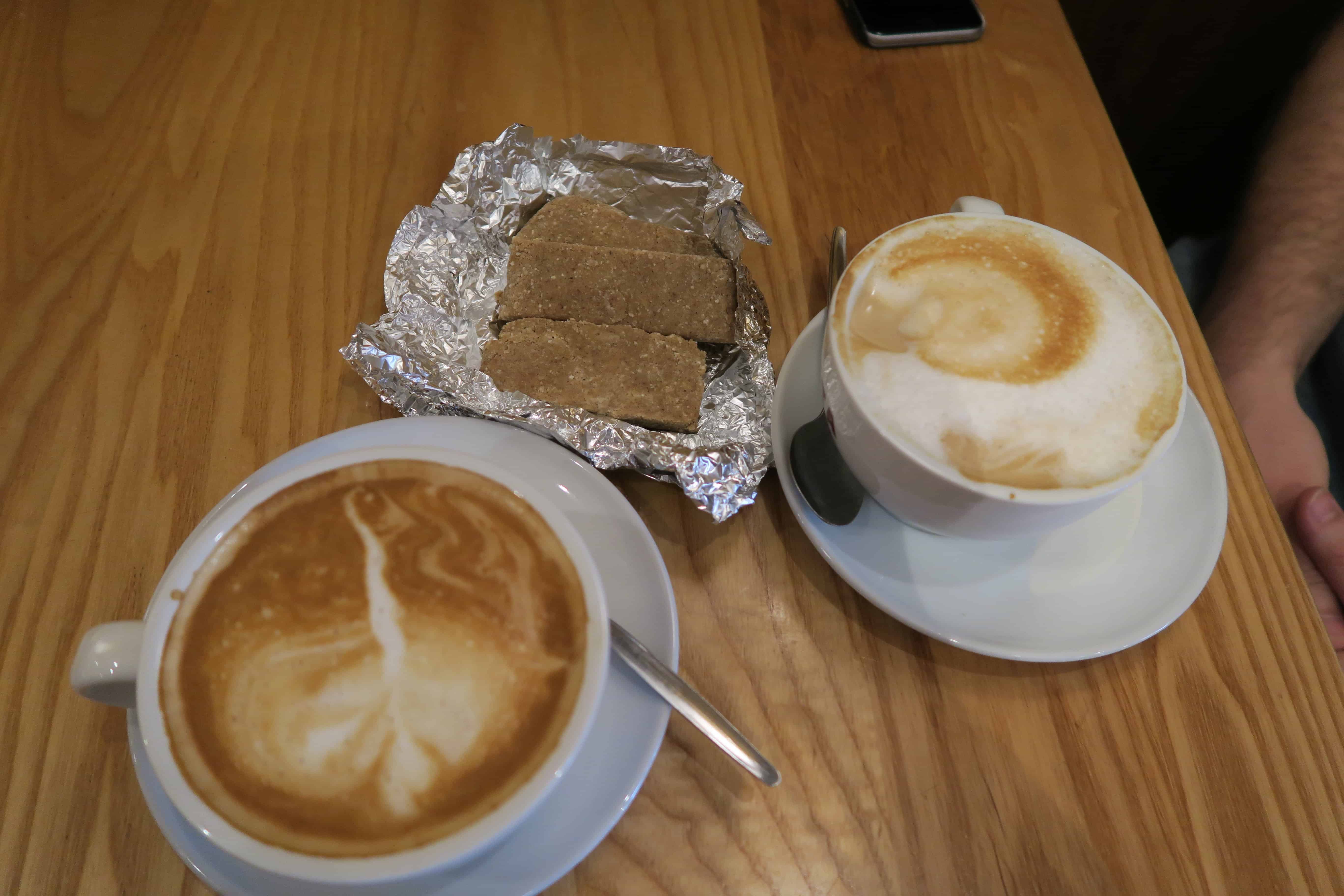 I used the basic bar recipe on the back of the packet and adapted it - using the protein mix of my choice, honey and nut butter. In the first batch I used Meridian almond butter or peanut butter, and I also tried a batch with Pip & Nut's cashew, honey and cinnamon butter....amazing!

I got sent some delicious nut butters from Whole Earth Foods to try as well which went really nicely with these! These used a combination of all different nuts and seeds and I'll be writing a more detailed post on these - but they were all lovely. 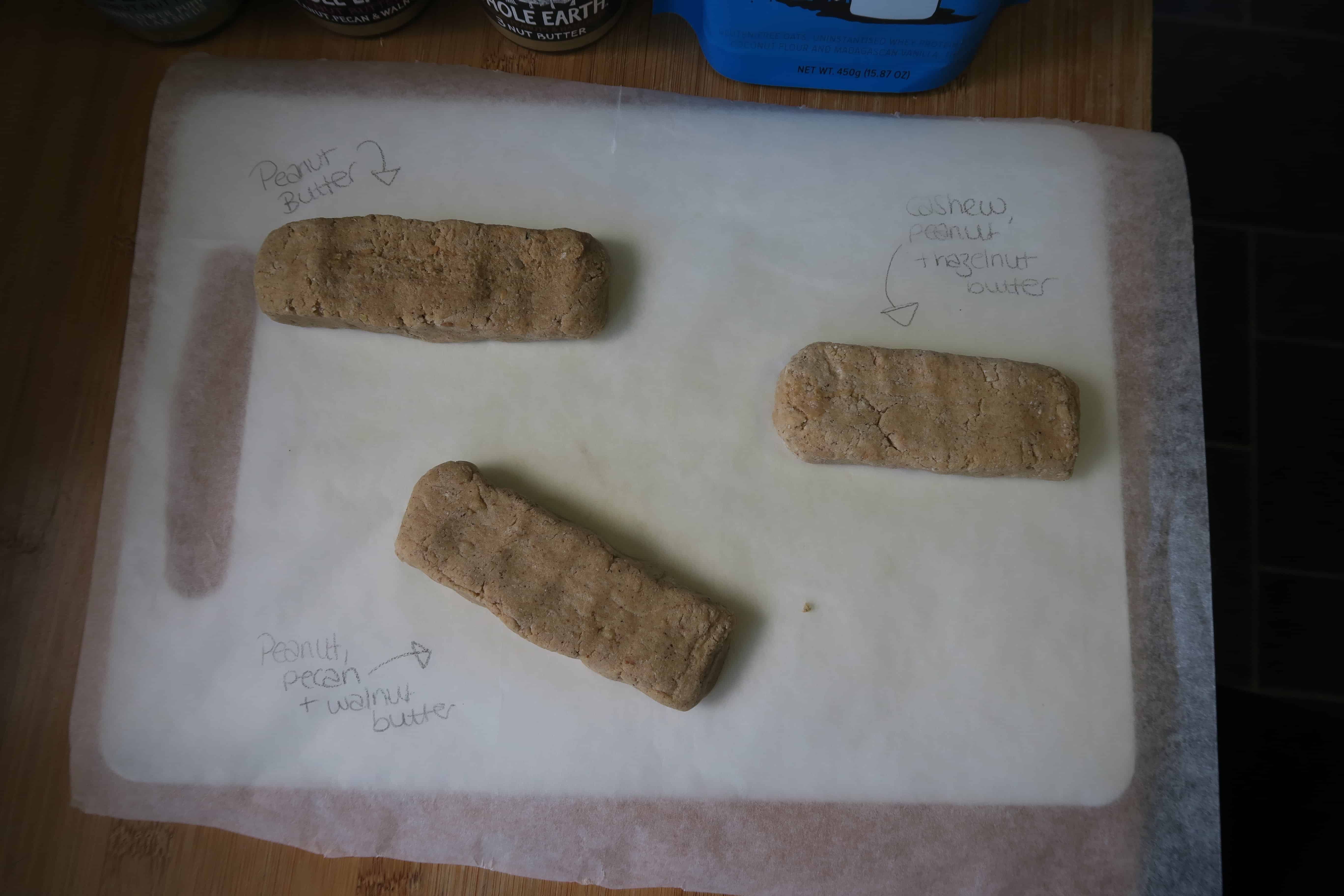 As well as bars I adapted the recipe to make espresso protein truffles! I used the Whey mix and substituted the water you add for a shot of Nespresso - these were super tasty! I think they would be even more amazing dipped in dark chocolate, but they didn't last long enough before me and Steve scoffed the lot! 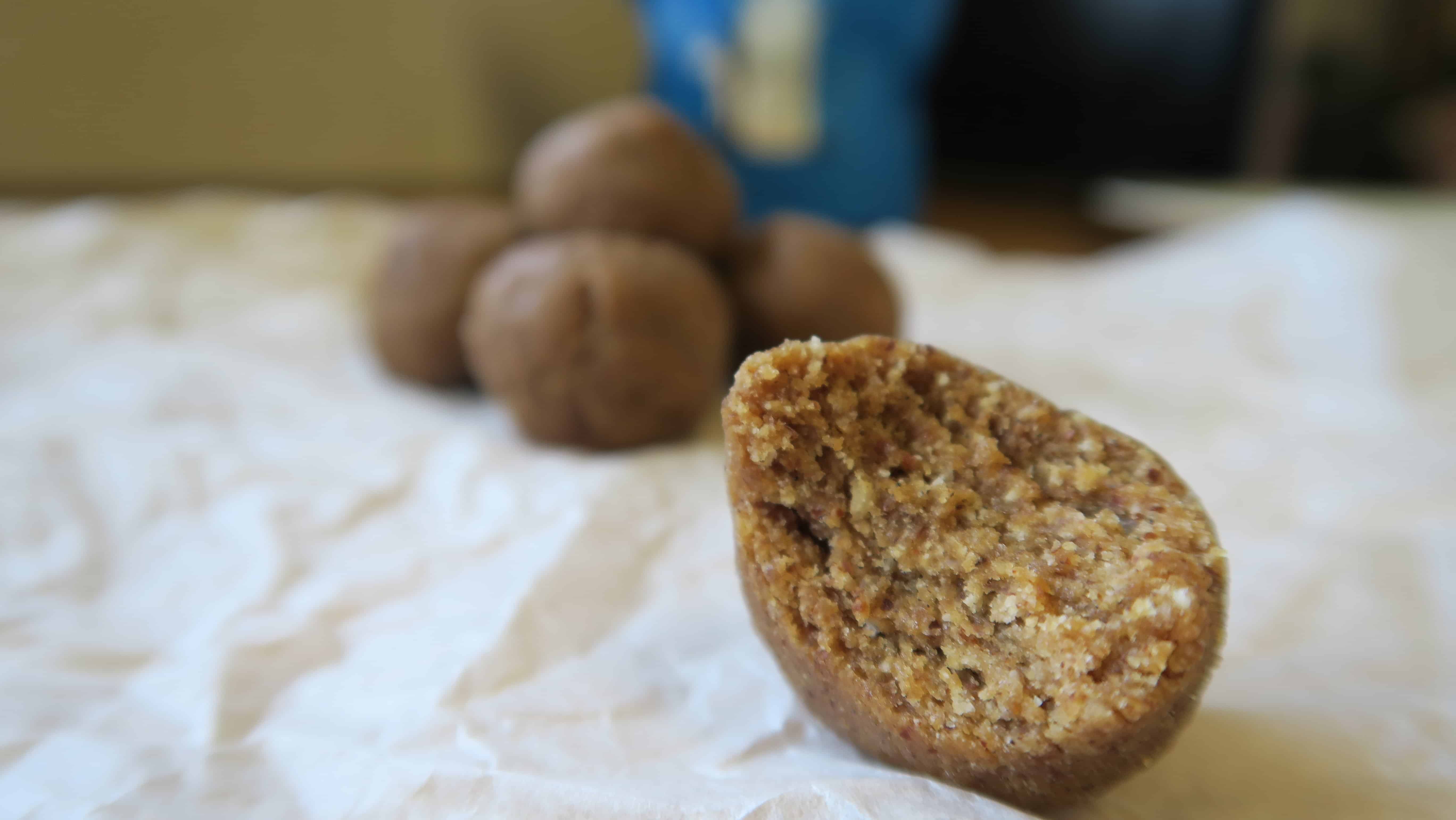 Protein pancakes are also super easy with these mixes! In my latest vlog I put together some protein pancakes with honey and blueberries by blending one egg with 30g of the vegan Protein Pow mix, one ripe banana, some almond milk and some cinnamon. I fried them in coconut oil and they have a fabulous texture and are nice and sweet - perfect pre-workout.

With the vegan mix I also made some sweet potato pancakes which were simply incredible!! These were made from:

I steamed the sweet potato before blending it with the egg whites, cinnamon and Protein Pow mix, topping with honey and blueberries for a delicious treat post-workout! 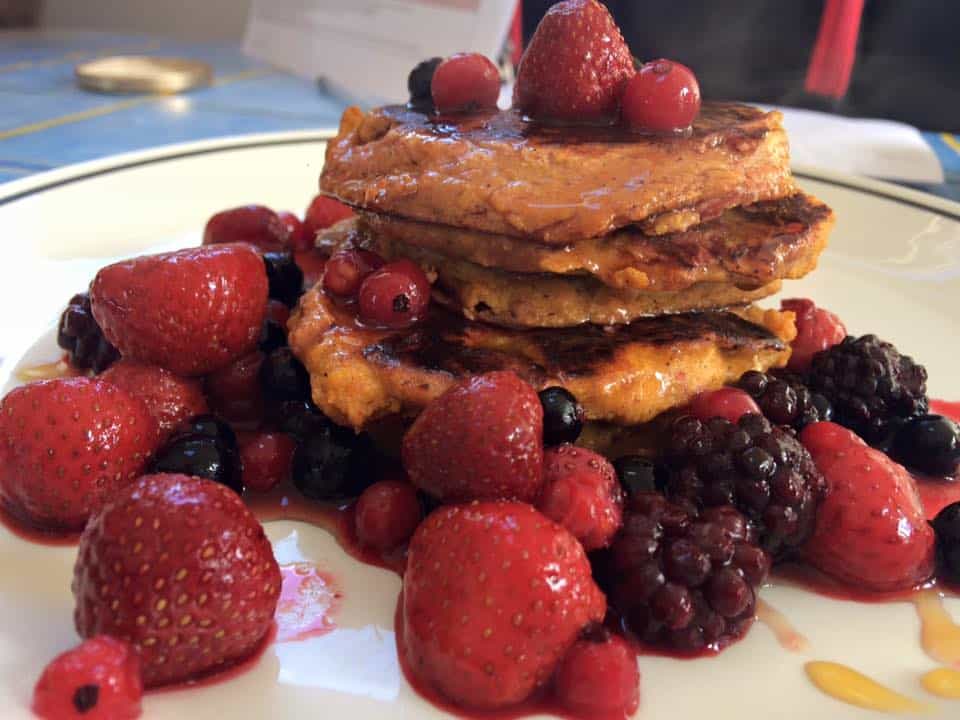 Sadly I have now completely used up my bag of whey Protein Pow mix (I need to go buy some more ASAP!) but still have a little of the vegan one left - I want to try making protein cookies so if I find a good recipe I will make sure I share it with you guys!

If you're keen to have a go at protein cooking or just want some healthy additions to your baking, I can't recommend the Protein Pow Cooking Mixes enough. You can find a HUGE range of recipes on the Protein Pow website here, where you can also buy the mixes.

The Protein Pow whey and vegan cooking mixes are available here for £21.99 each as well as in a number of stockists including Holland & Barrett, Tesco and Ocado. Find a full range of stockists here.

Previous Post: « Recipe: Gluten free banana and date quinoa muffins - with video!
Next Post: Six foods and drinks to try if you're suffering with a stomach bug »