I just got way too exciting shopping in Aldi.

When I found out Aldi were doing gluten free for their Specialbuys week, it seemed like the perfect opportunity to go see the brand new store they opened in Bideford this August. The only time I'd been in there was to cover the opening for work and, long story short, I was late, it rained, I had no coat, I couldn't get in the 'exit only' doors and it was all a bit of a disaster. But, I digress. 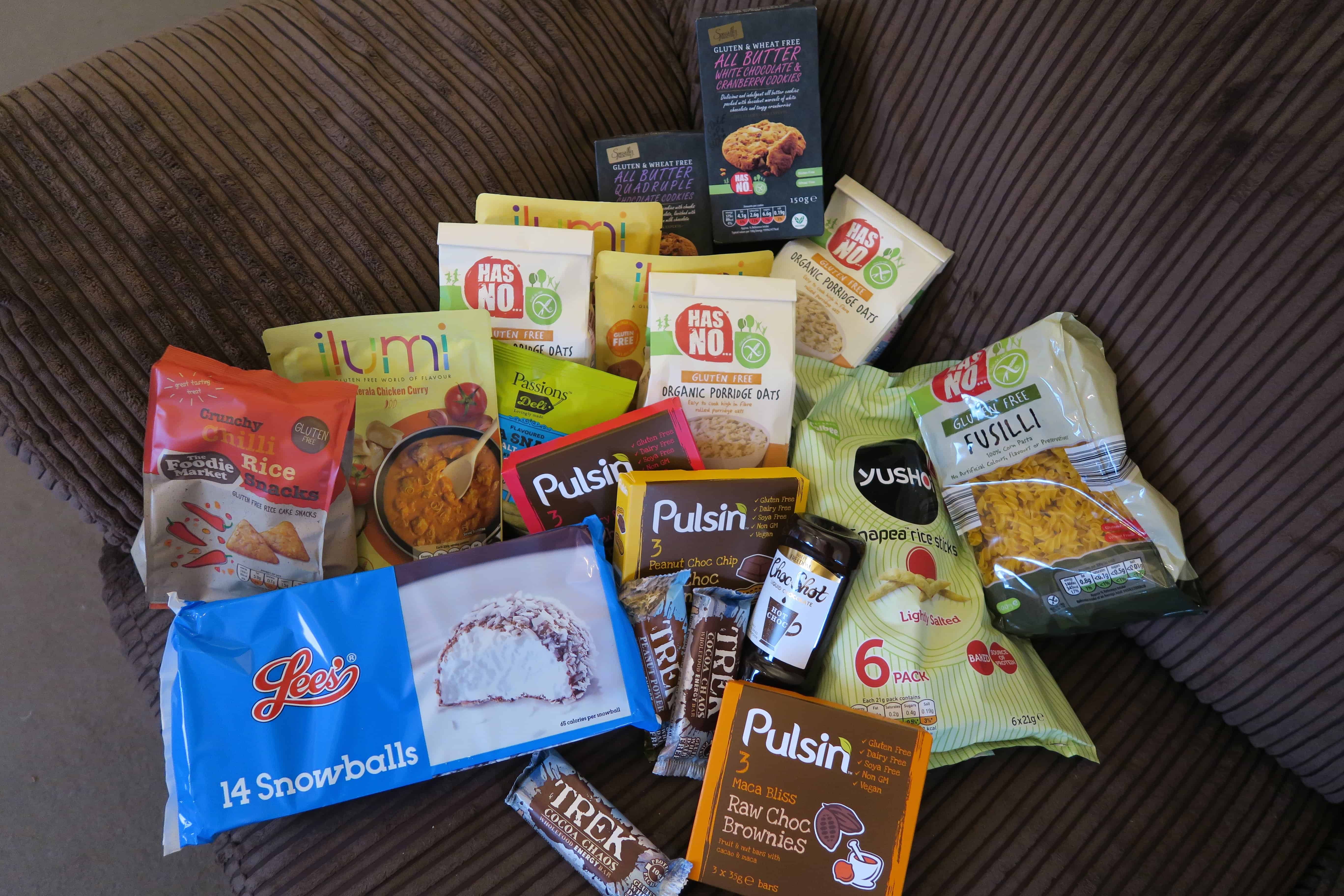 Because Aldi have got a whole load of gluten free products in this week and a lot of them I have never seen before. There were a few names I recognised - Pulsin, Trek and Ilumi to name a few, but many were new to me, and some quite unusual!

I took the opportunity to stock up on some core products - these gluten free oats from Has No were a brand I hadn't tried before so I thought I'd give them a go - I bought three bags! I also picked up some gluten free fusilli pasta from the same brand. Store cupboard essentials! 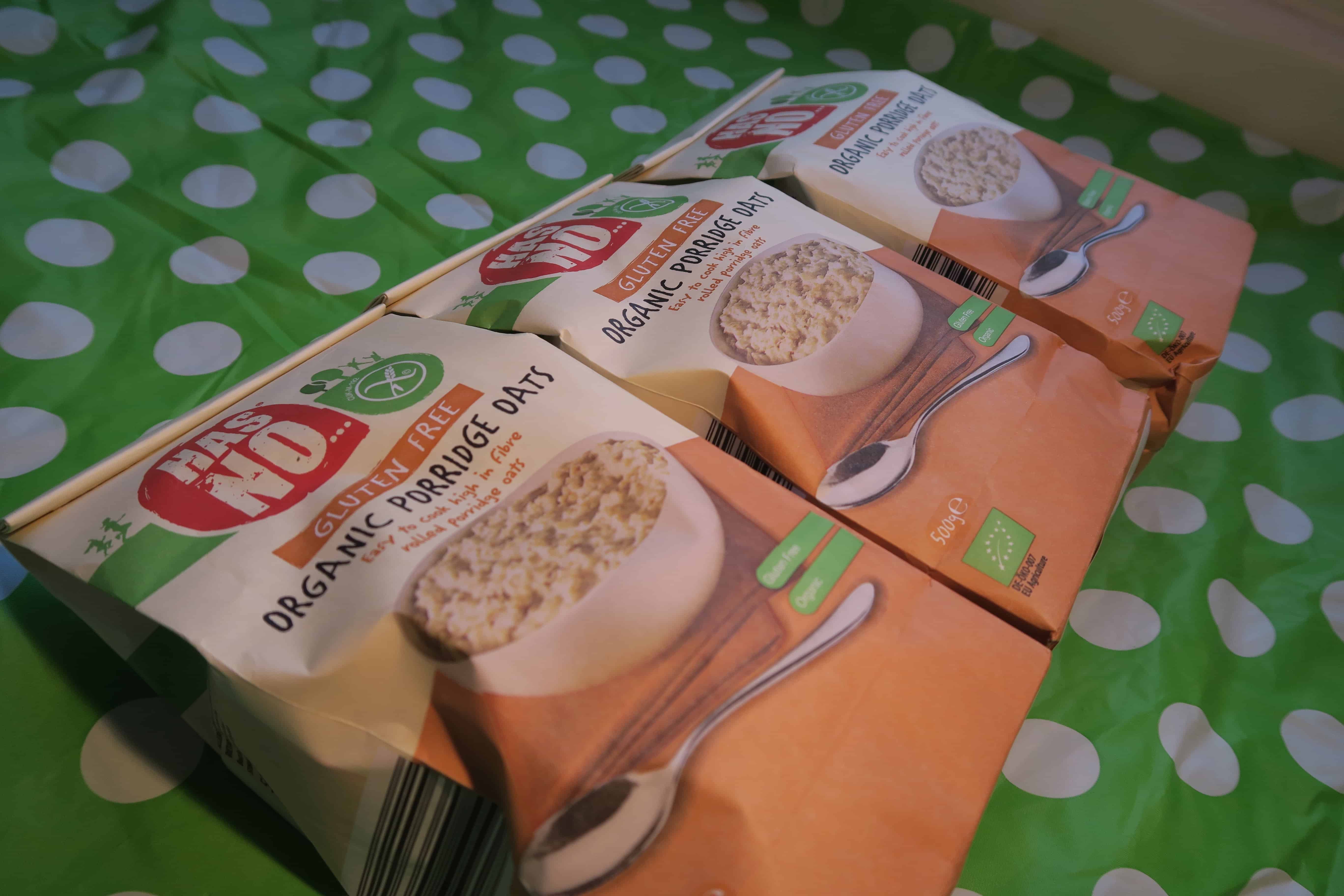 They also had gluten free spaghetti and some Nestle gluten free cereals, but the main things which caught my eye were the unusual treats! There were two sorts of gluten free cookies I picked up - a white chocolate and cranberry box and a quadruple chocolate box. They had some other brands too but these looked lovely. 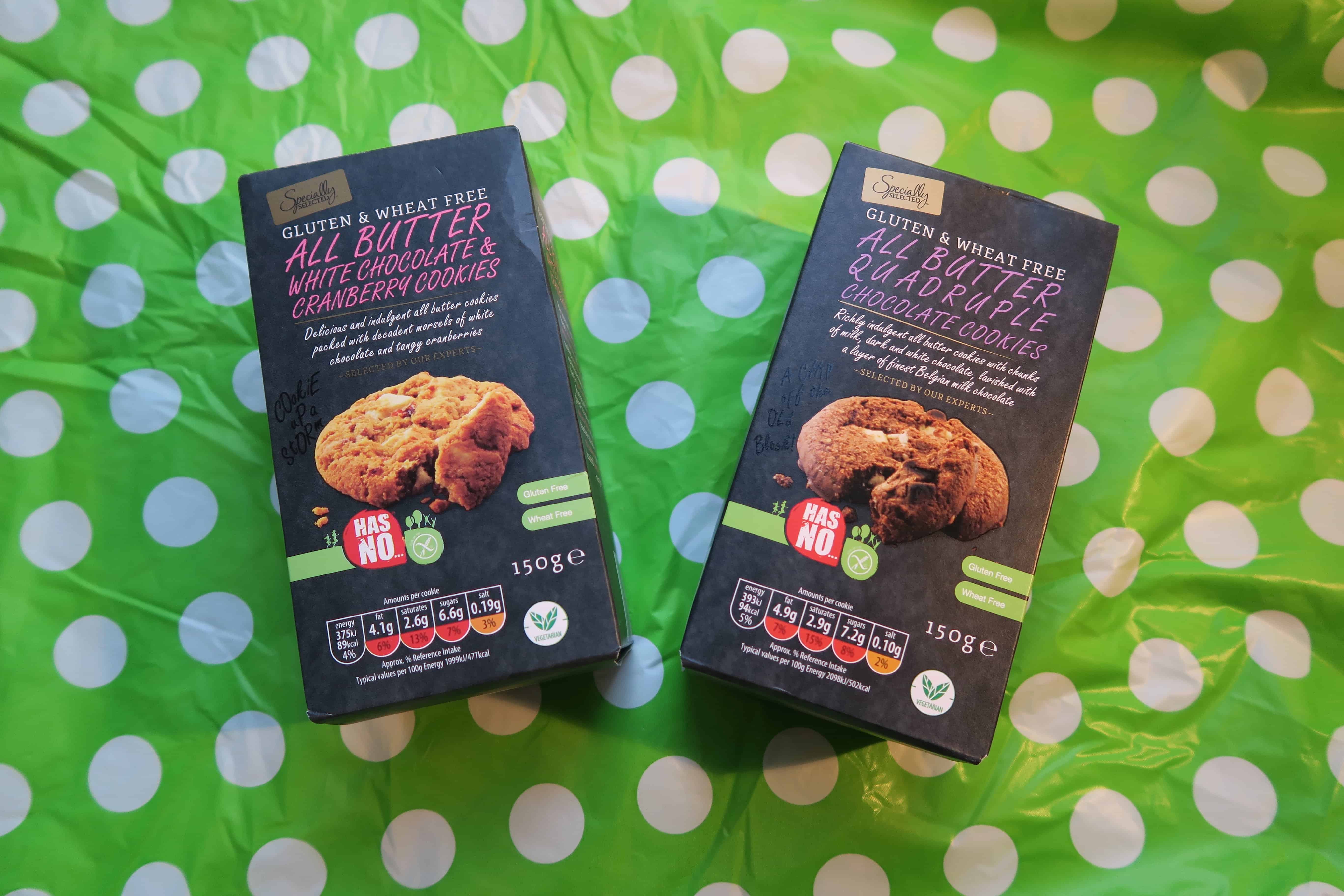 I stocked up on some snack bars too - I really like the Trek flapjack bars as a pre-workout snack to give me some energy, and thought I'd take the chance to try some Puslin raw choc brownies too. I picked up all three varieties: raspberry and goji, peanut choc chip and maca bliss, so I'm looking forward to seeing which is my favourite. 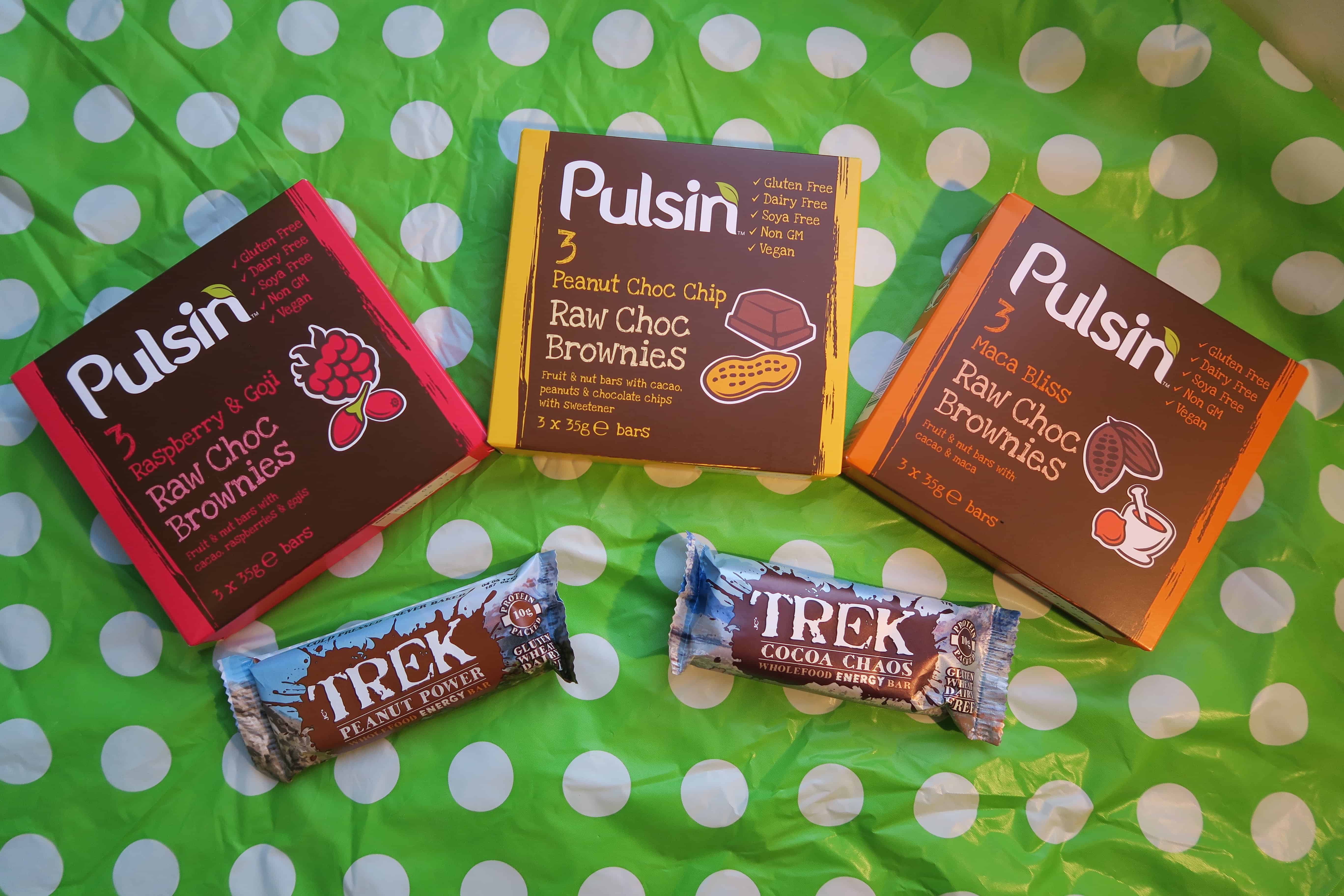 The most exciting thing I picked up were these gluten free snowballs. These take me right back to birthday parties as a child - and I can't wait to tuck into them. It was everything I could do not to rip them straight out of the pack in the carpark! 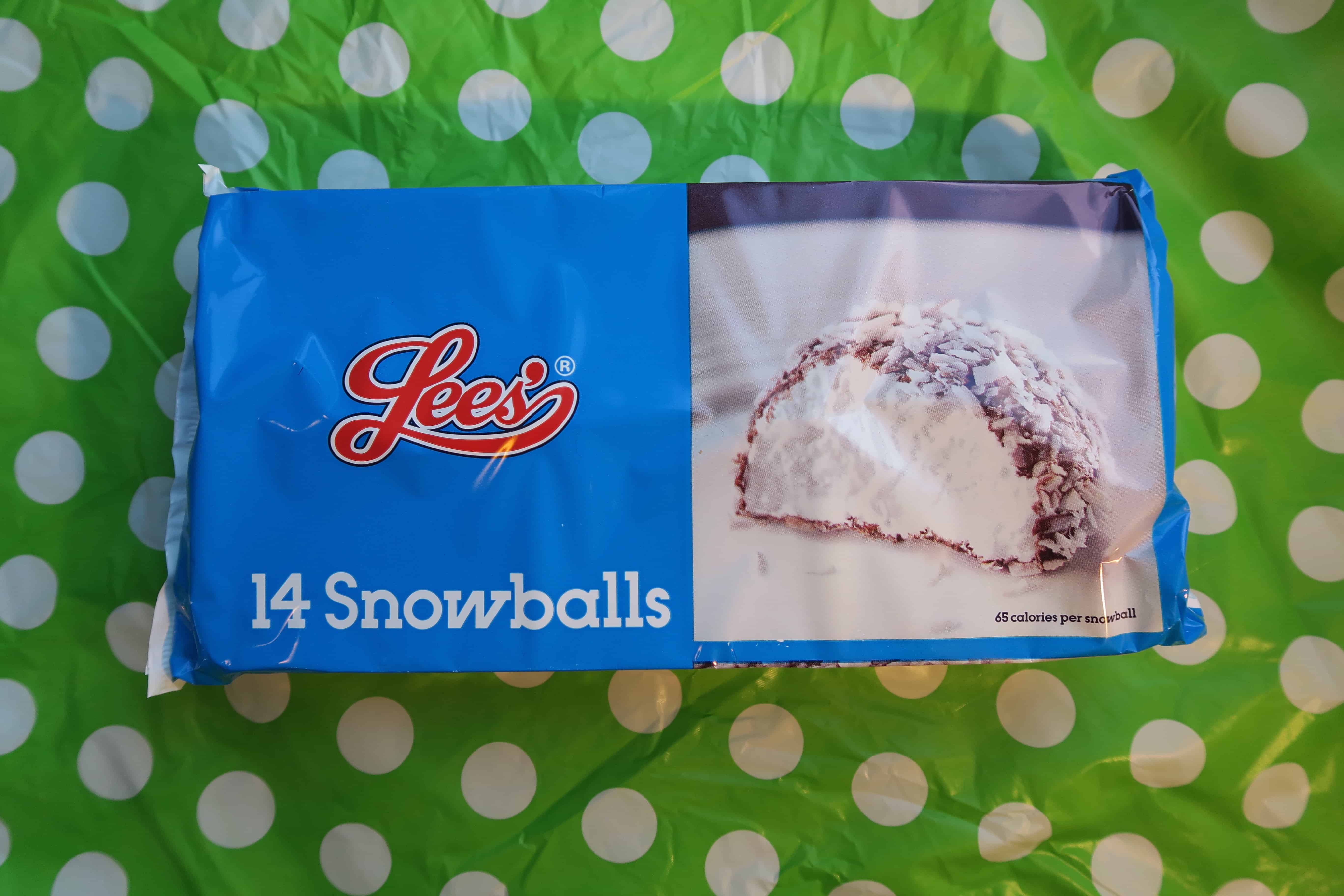 As for savoury items, there were plenty of those too. I opted for some quirky snack ideas I hadn't seen before - kind of like crisps, but made with pea pods! The Yushoi snapea rice sticks look pretty cool, and I also tried a bag of the Passions Deli pea snacks in the car and they were AMAZING. I really enjoyed them - can't wait to try the rice snacks too. 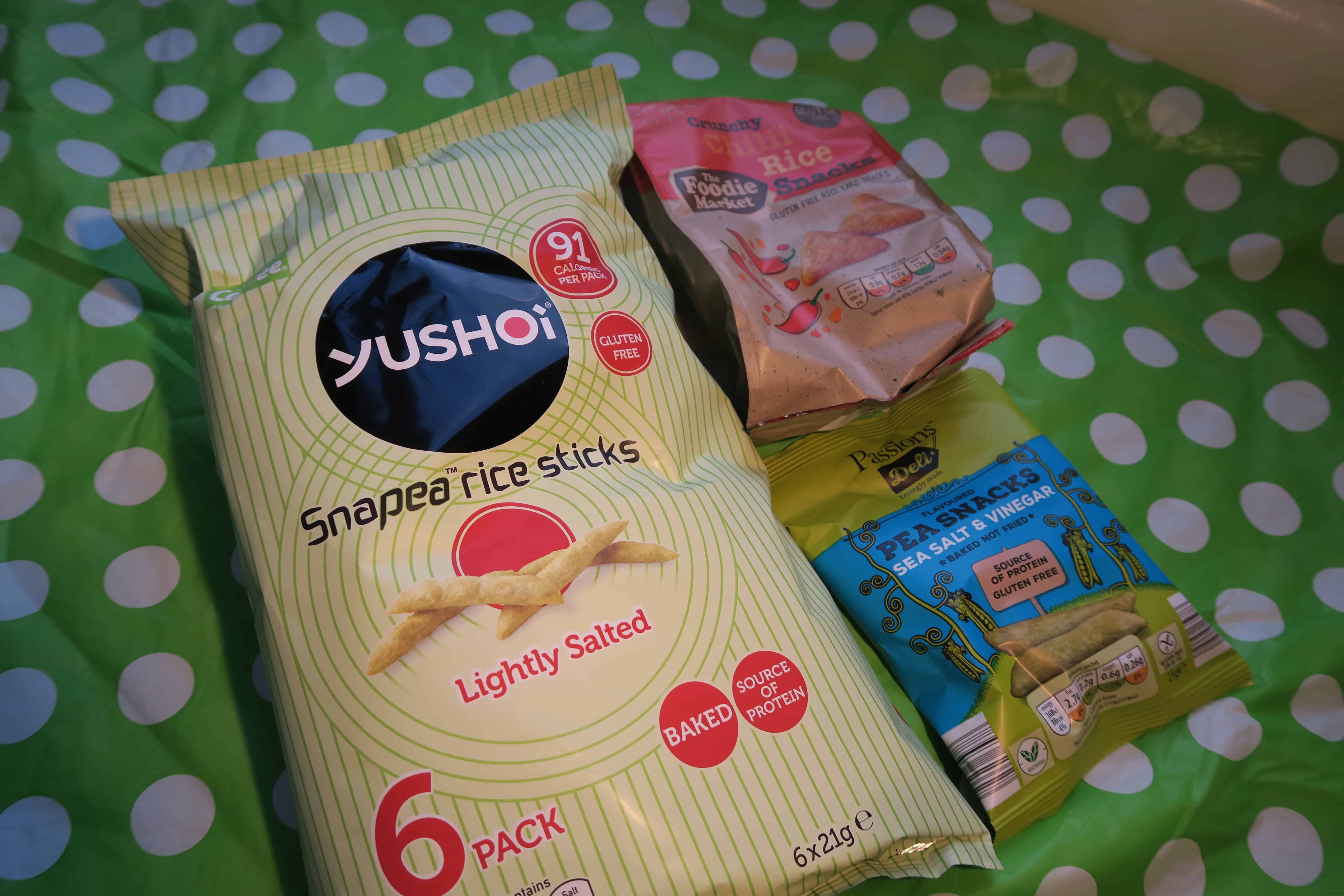 A couple of others things I picked up included some Ilumi ready meals such as the butternut squash and pea and pancetta soup, and some Choc Shot hot chocolate as I've wanted to try this for quite a while and thought it was a good chance to do this! They also had some other goodies I didn't pick up, including giant bottles of gluten free beer, a selection of gluten free muffins and some meringue nests. 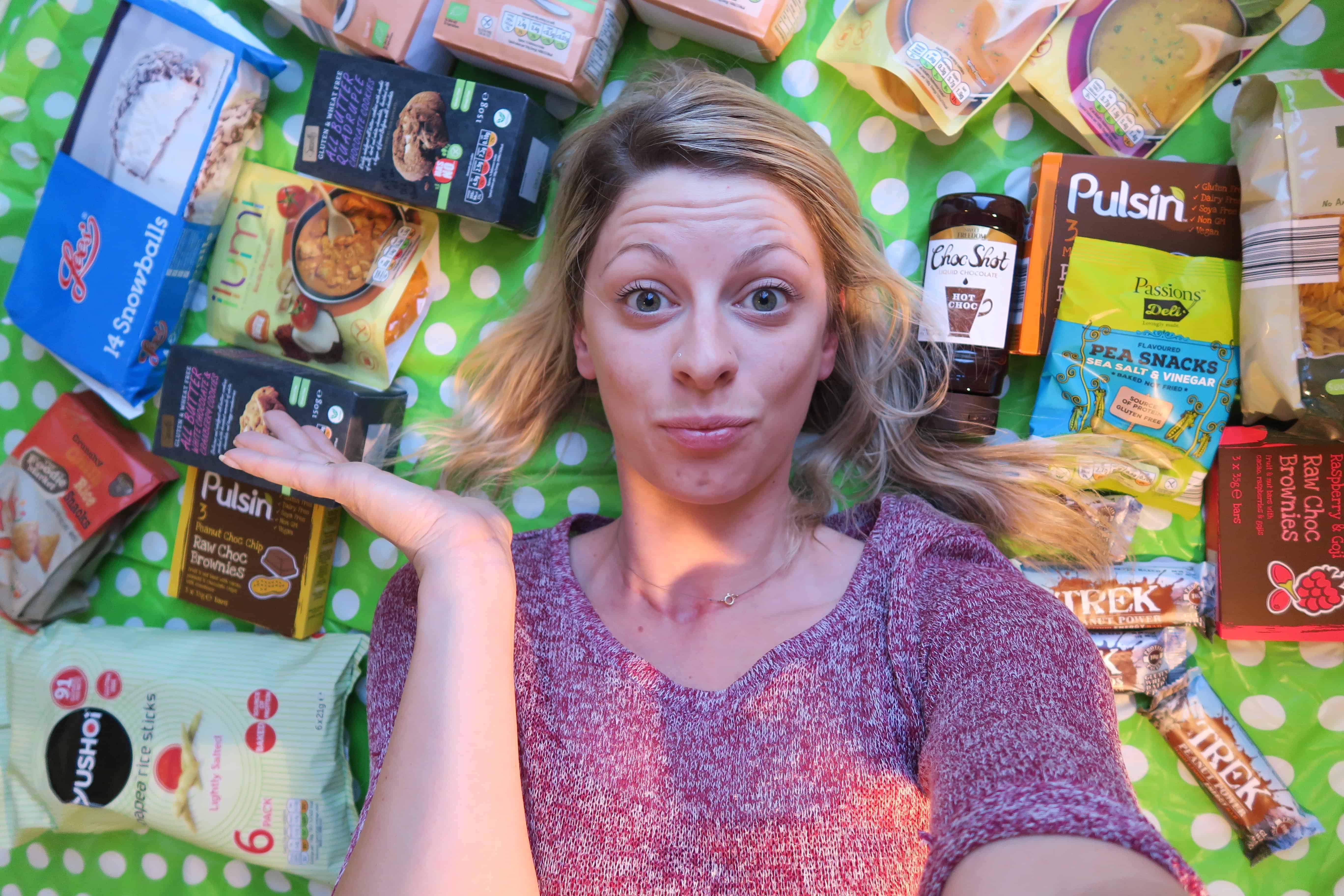 It's great to see Aldi hosting their second gluten free Specialbuys event this year (the first was during coeliac awareness week in May) and I really hope if they get enough positive feedback it may become a regular thing. It would be nice to see them permanently holding free from stock - so make sure you let them know if you want it! 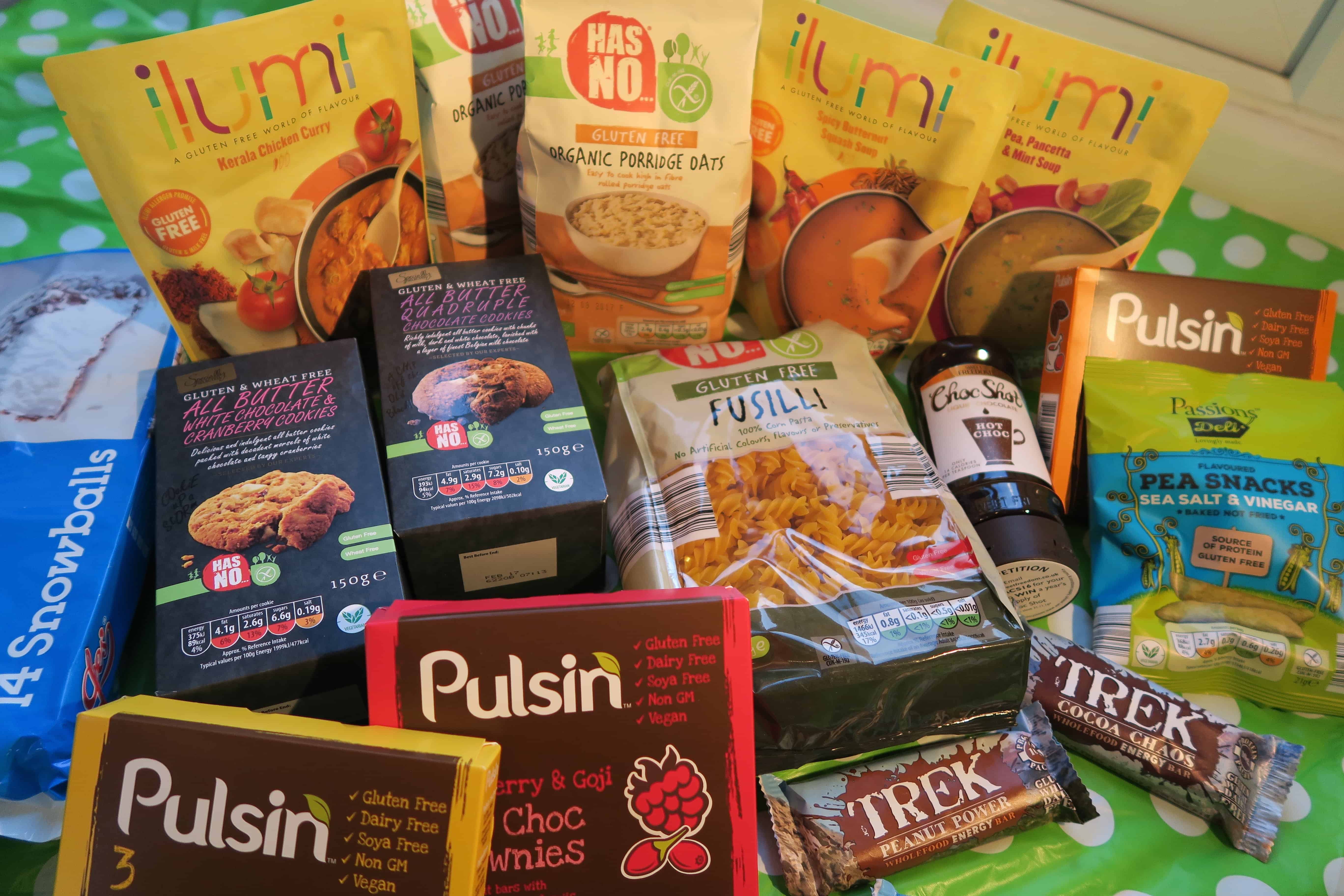 I was kindly sent a voucher to purchase these gluten free goodies from Aldi, but you can find a whole list of their Specialbuys range online here.