It has been a very, very long time since I've had a bowl of cereal. I remember as a child being obsessed with it, having two bowls in the morning and often another before bed.

I haven't really forayed much into the Free From cereal world since being diagnosed with coeliac disease, so when Nestlé told me they were bringing out two new gluten free cereals - gluten free cornflakes and gluten free honey cornflakes - I jumped at the chance to try some. 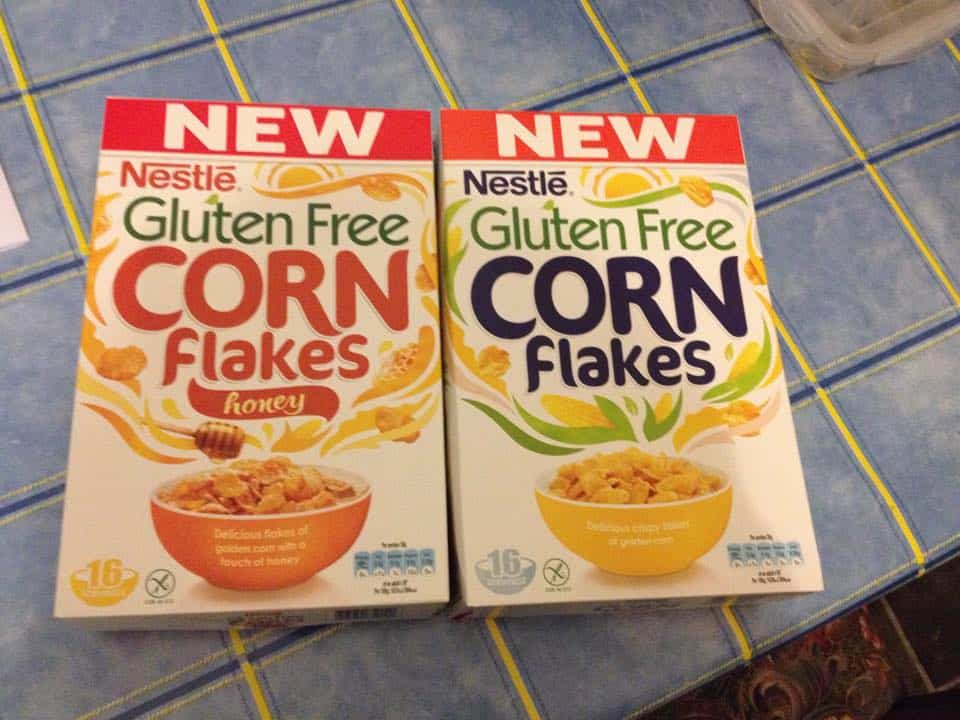 What sets these aside from the rest is they're the first mainstream brand to bring gluten free cereals to the shelves - and in among the 'normal' cereals too! No more heading to the Free From aisle - you can feel just like everyone else!

Despite having 'Gluten Free' emblazoned in huge letters all over the packaging, I was pleased to see otherwise they would blend perfectly into your average cereal shelf. It's nice to see products which don't have to be overtly 'free from' sometimes.

I opted for a bowl of the honey cornflakes as a rare treat during X Factor - I just needed something sweet and easy to eat. Oh my, there is so much I missed about cereal and this just brought it all flooding back... The way the milk turns sweet when you slurp the dregs from the bowl. The crunch of the new cereal you pour on top of the old stuff because you accidentally drowned it with milk. Picking the dry cereal from the box because it's just so damn good. 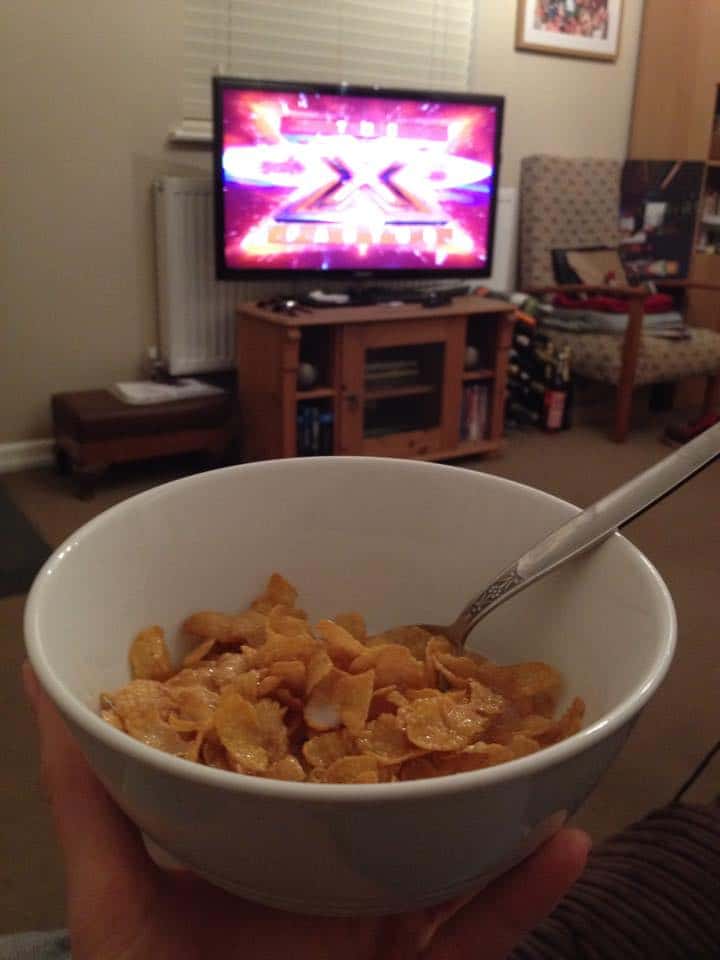 I felt a bit like I had reverted back to my childhood - these were exactly how I remembered them. The only thing I would have liked to see was a crunchy nut flavour - they used to be my favourites!

Much like when Pizza Hut launched a gluten free pizza base and was swiftly followed by Domino's, Pizza Express and Prezzo, I can only hope that other cereal giants will now follow in the footsteps of Nestlé. Kellogg's, we're talking to you!!

What is your favourite gluten free cereal? Comment below with your suggestions!

Previous Post: « Getting lean gluten free style: A day in the life...
Next Post: Your guide to gluten free Christmas party food »