I may have become just a tad obsessed with my slow cooker. Well, I say mine, I actually stole this crock pot from my Mum and I'm pretty sure she might want it back soon. But hey, I digress, back to the matter at hand: pulled pork.

I first attempted pulled pork last year and, my oh my, I fell in love. But slaving away over a hot stove for eight hours was a bit of a chose (especially when I forgot to put it in the oven until 2pm - that was a long night, thank God there was wine!) so cooking the pork in the slow cooker seemed like it would be worth a shot! 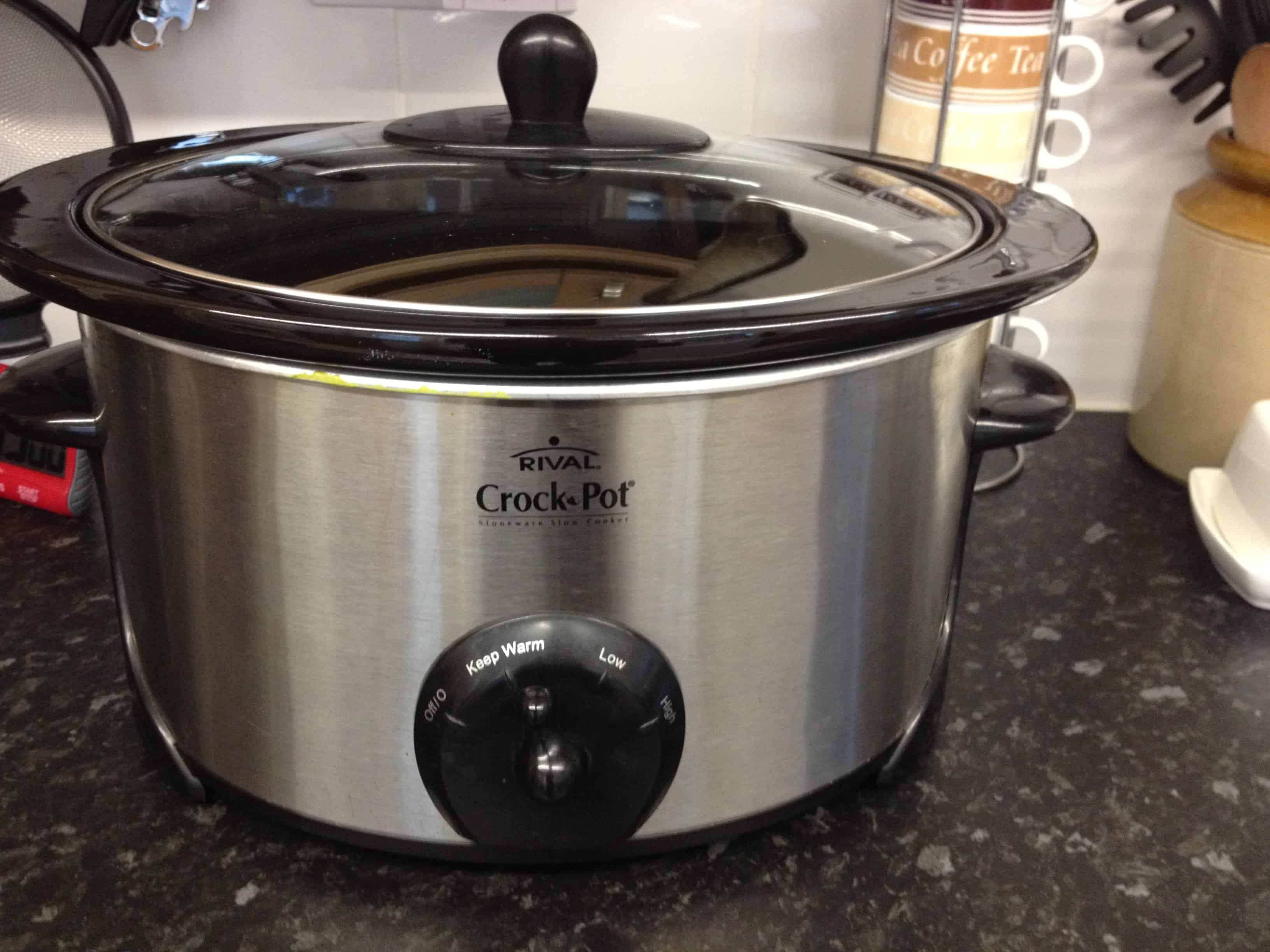 I bought a nice piece of pork shoulder (with crackling, but you could go for it without, as I had to cut this off before 'pulling' the pork and whip it in  a nice hot oven to crisp it up. So worth it.) from Sainsbury's for about £7 and this was perfect to do me and Steve for two meals each.

I also thought I would try using some of the Walden's barbecue sauce we have been trying lately - this is a zero calorie, gluten free, low carb sauce which is gluten free with no nasties at all. It's big news in the fitness world and I can see why - when you're on a really strict diet like us (I am trying to lean down and Steve is prepping for a big photoshoot in November) sauces are a bit of a trip hazard, so these have been a life-saver! 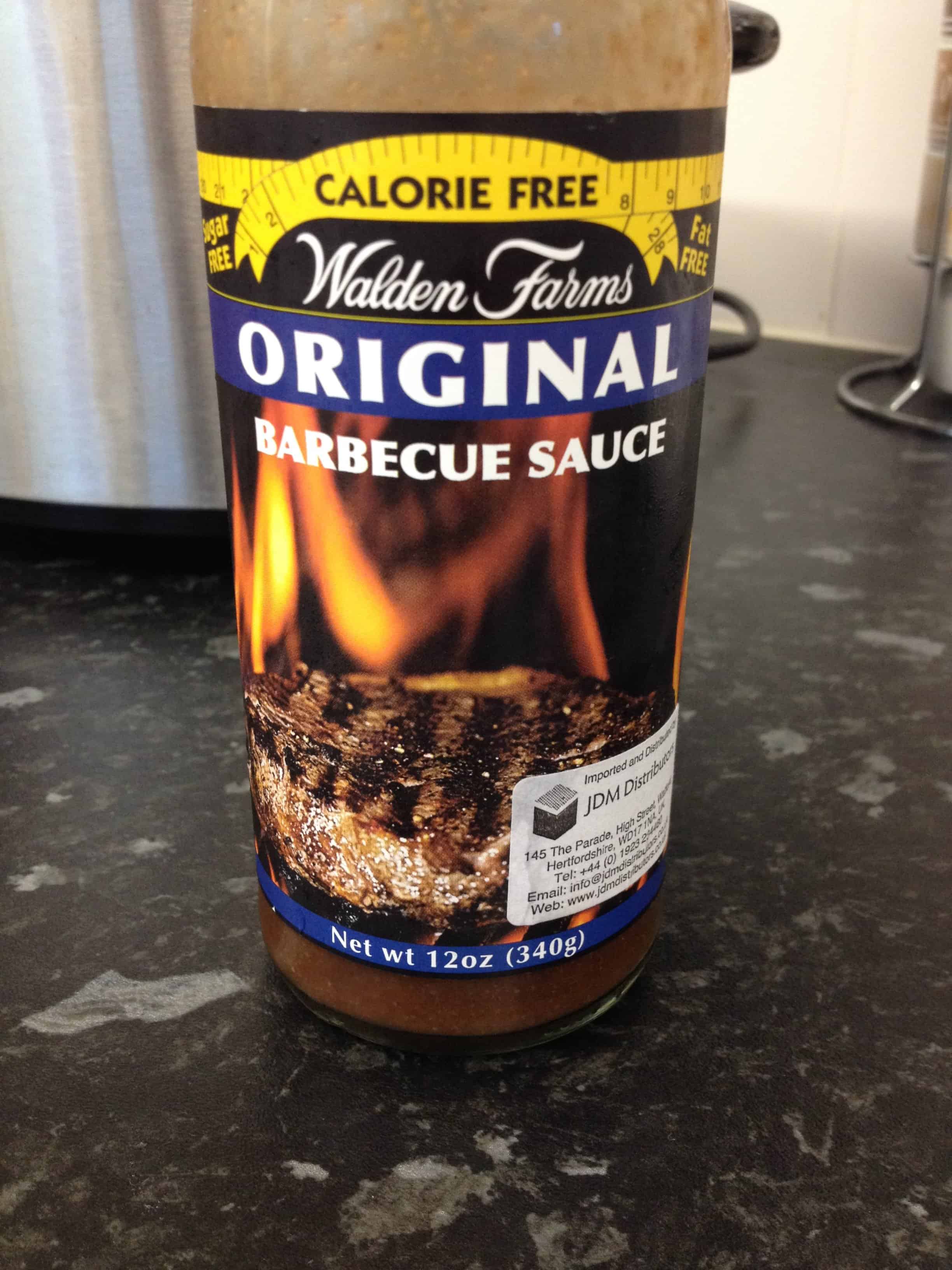 This stuff is like a miracle if you're trying to lose weight!

The first time I ever made pulled pork I also used brown sugar in the marinade. Although this was AMAZING, Steve and I are avoiding sugar at the moment too (unless it's an occasional post-workout treat!) so I had to forgo this too. I personally think it adds a really sweet, rich, delicious flavour to the pulledpork, and you could certainly add it to yours - but this is the super healthy, gluten free version!

So here it is, gluten free pulled pork in the slow cooker with no added sugar - all you need is a slow cooker - bung it in, enjoy the day and then tuck in for dinner! We had ours with veg but you could go down the traditional route and pile it into a gluten free burger bun with home-made coleslaw.... heaven. 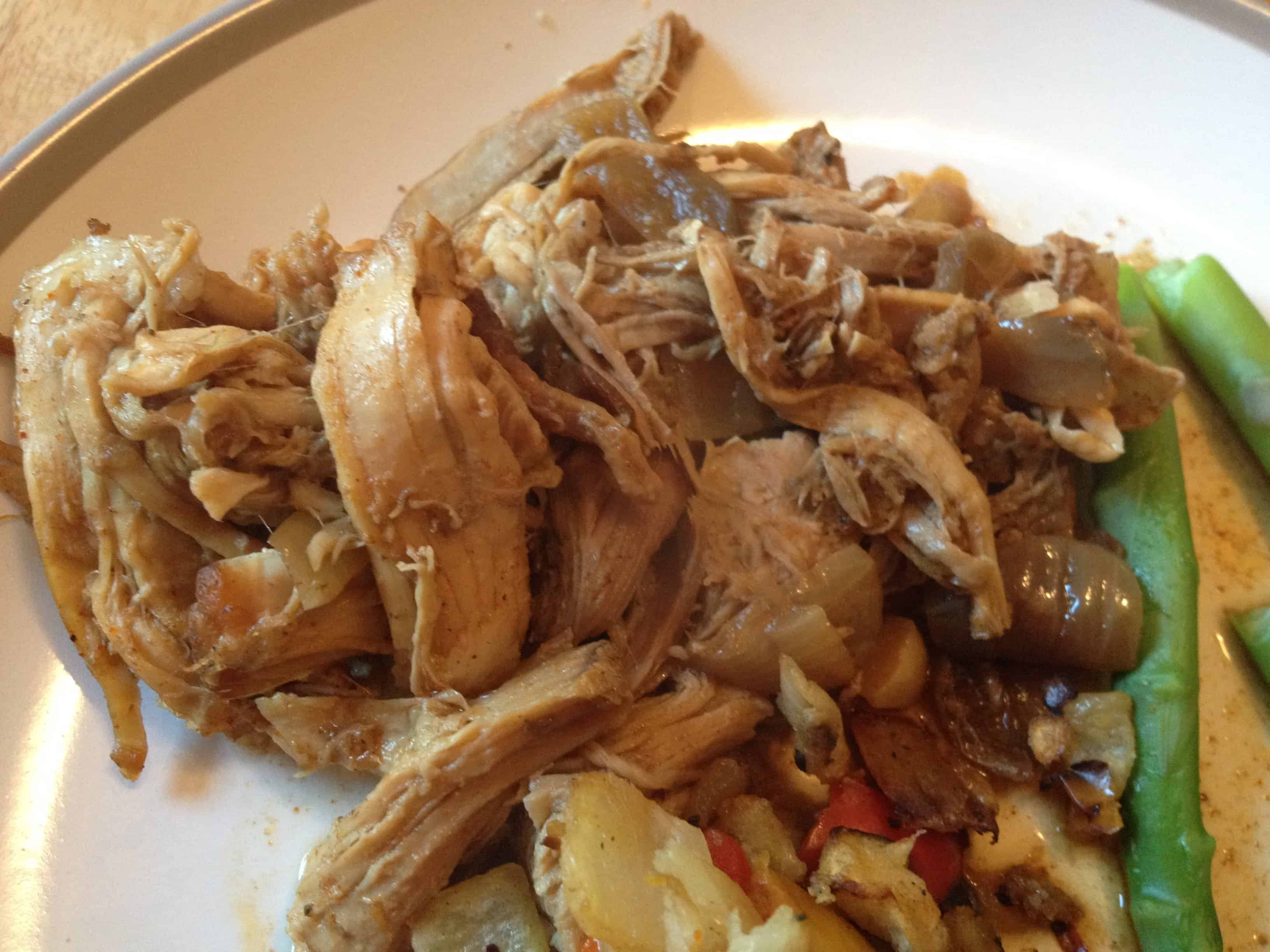 Pork shoulder joint (with or without crackling)

1 tbsp Walden's Farm barbecue sauce (You could use any BBQ sauce, but note it will then increase the sugar content) 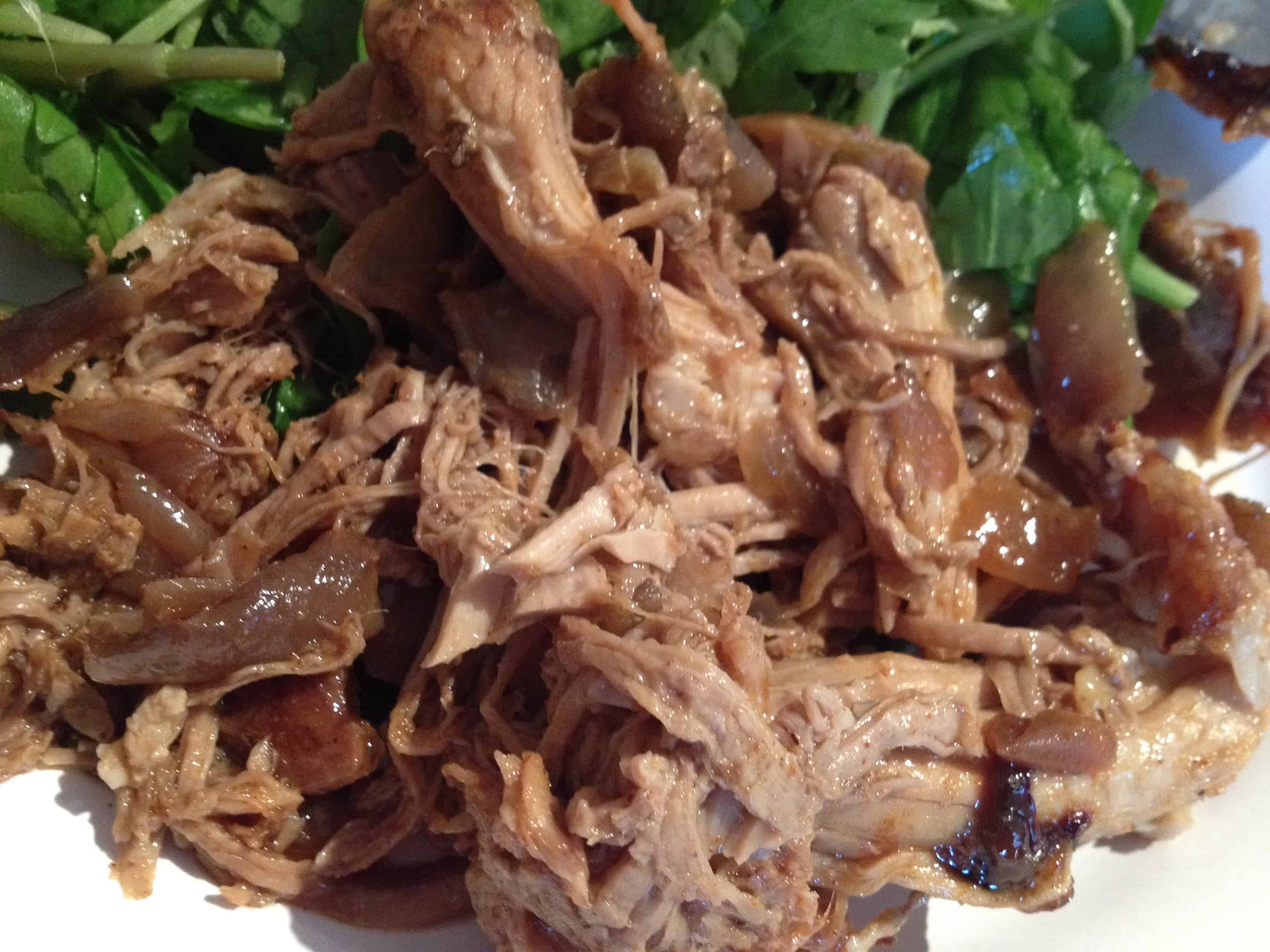 TIP: Pulled pork tastes even better if you leave it to sit in it's juices overnight, and reheat the next day! Mouth-wateringly good...