Ok, so a moment of boredom on this dreary Saturday afternoon led me to try and make a whole cake...but due to only having one large cake tin, it ended up as a half-cake!

The cake itself (or, half a cake as it turned out!) was borne from a tempting looking chocolate cake mix by Glebe Farm - one which has been sat on my shelf waiting to be made up for far too long!

The mix itself was decidedly easy to make and created a rich looking mixture.

Just add 2 eggs and melted butter (it says margarine, but as personal trainer boyfriend keeps telling me, that's technically only a molecule or two away from being plastic!) and whiz together. 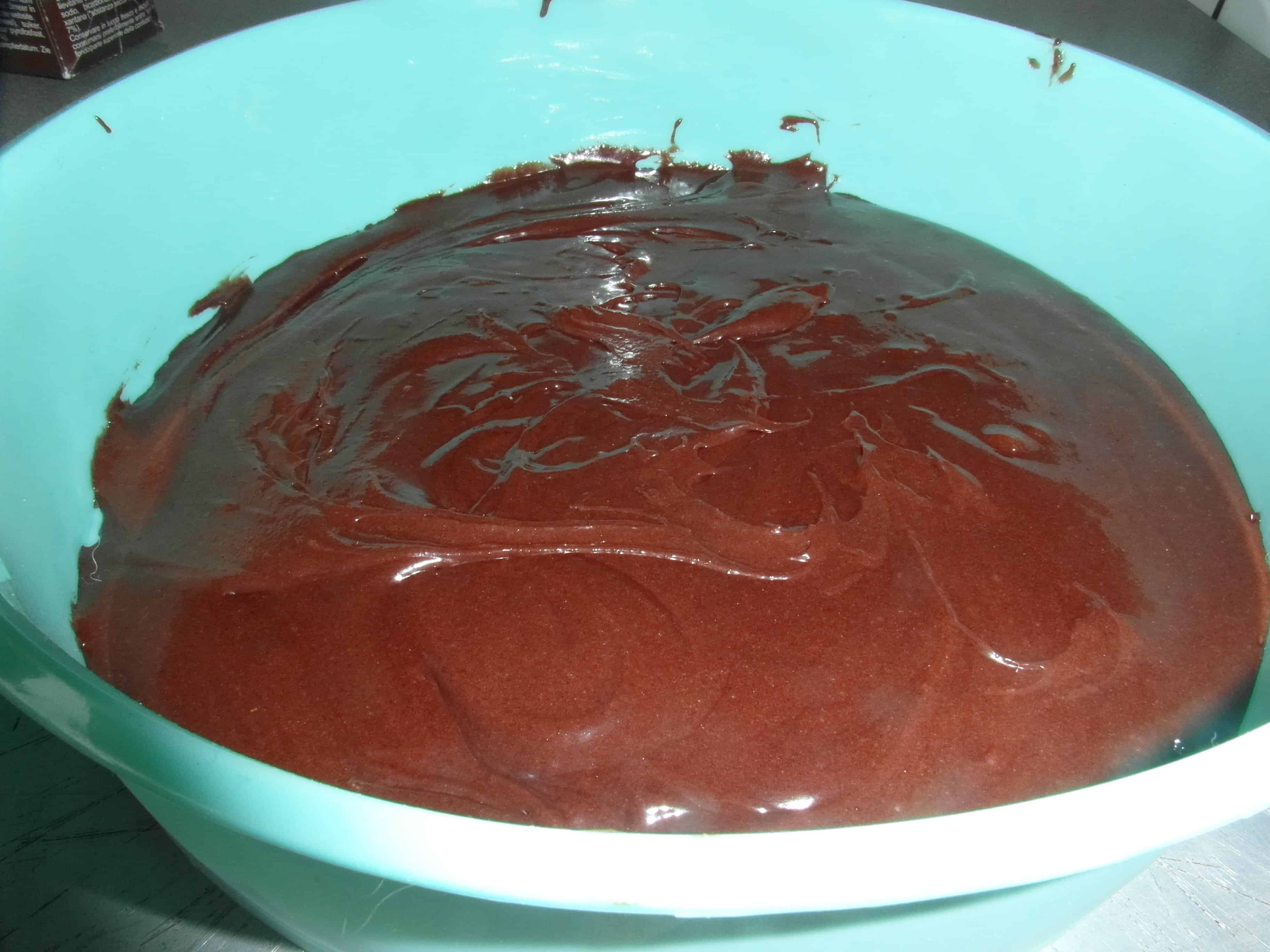 I popped mine into a cake tin (which was a lot larger than the reccommended 7 inch one on the pack!) and bunged it in the oven on Gas 4 for 20 minutes.

(It was tempting to eat the whole mixture raw....but I settled for licking the bowl as standard!)

The cake rose well considering it looked like it was going to turn out as more of a pancake...and looked just as good when it came out of the oven! 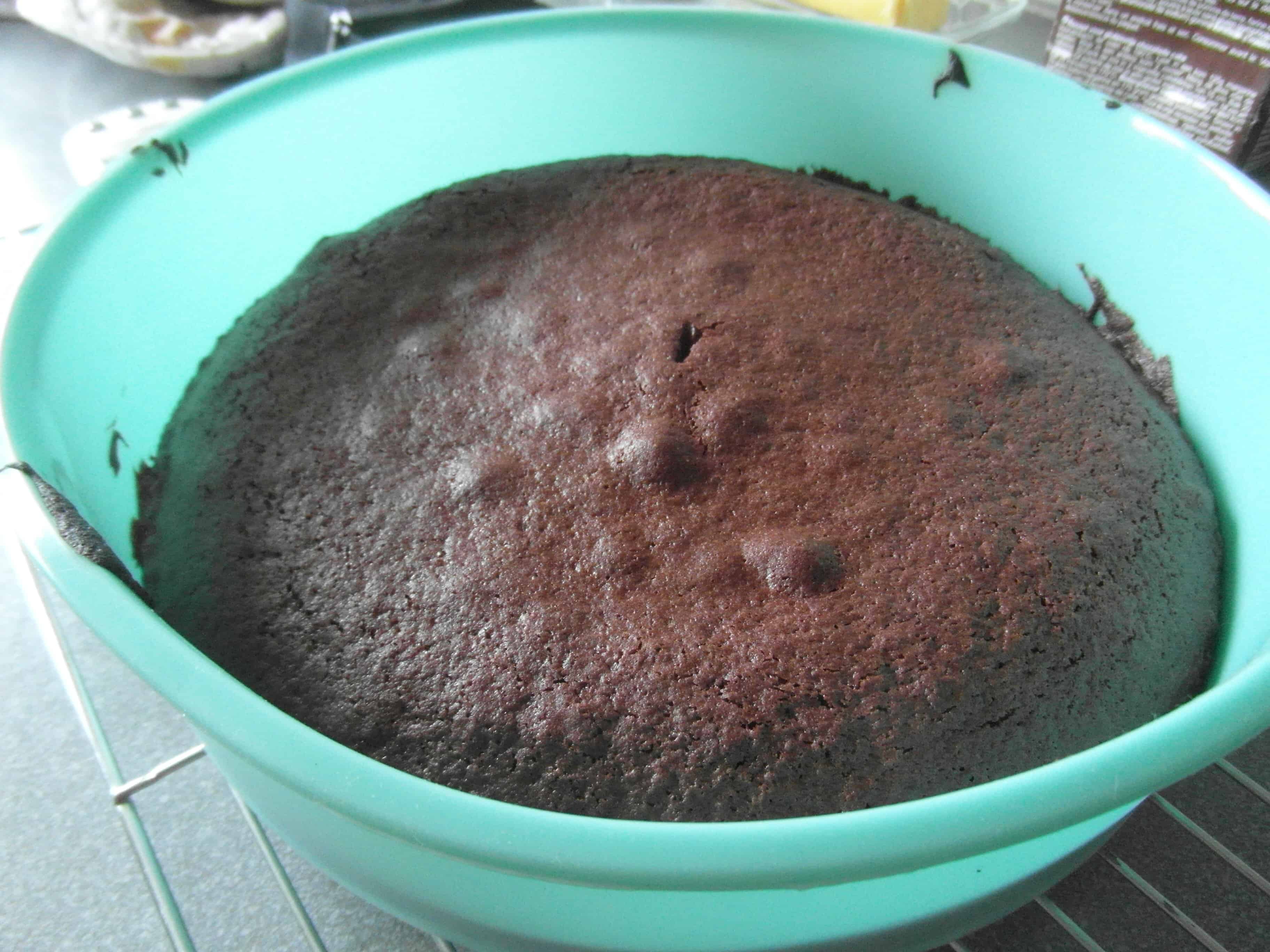 Next was time to create the 'double' chocolately effect - and there was no question as to what had to be done....BRING ON THE CADBURY'S CHOCOLATE PHILADELPHIA!! 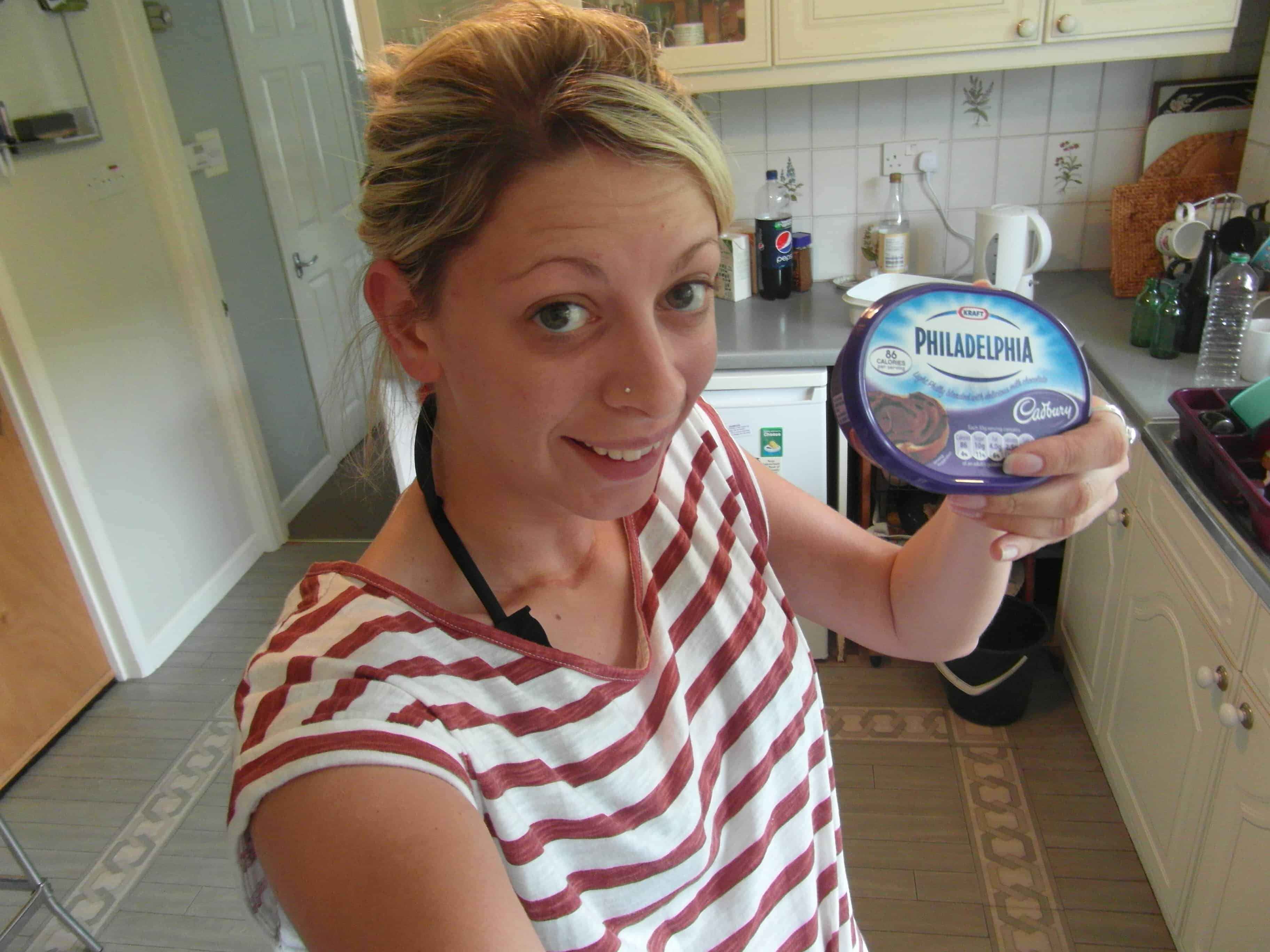 Oh, if you haven't tried it yet, do it now, it is so amazingly perfect in every single way!

I cut my beautiful sponge in half, slathered it with nutella, slapped on the next half and then let lose on the chocolate philly on top.

Oh, and completed the whole effect with these cute pink sparkles as well!

So there you have it, a productive Saturday afternoon - and with a change of weather I even managed to get some sunbathing in as well - result!

As for the cake mix - the family were very impressed, saying it lacked that 'clagginess' that gluten free cake can have.

I thought it was delicious - moist (I think keeping it in fridge helped?) and a great taste - I'd recommend!