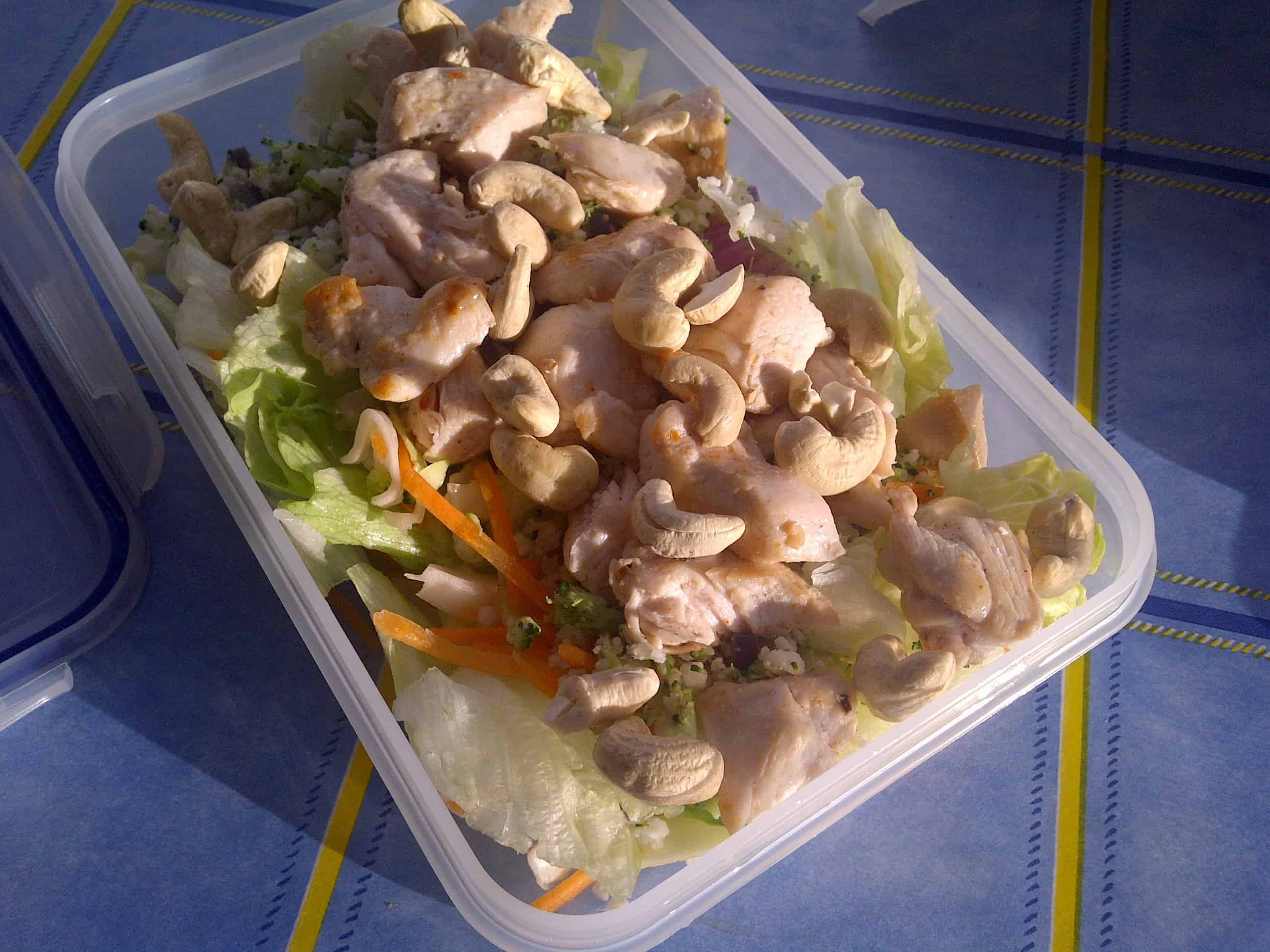 Now THAT is what I call an impressive lunch...

A bit of a random mix, but I thought that title pretty much sums up the last week of eating and training with PT Steve Sanger!

It's been an extremely busy week at work and my motivation has been dwindling towards the end of the week  - I'll admit it hasn't been very successful.

Last week I did well losing 2lbs, but this week the weigh in is looming and I'm pretty sure I'll be the same - or even have put on weight due to dining out twice this weekend (oops!)

But the reason for my lack of enthusiasm has been simple - I seem to have lost my imagination and passion for food.

After nearly having a meltdown at having the same thing for the FOURTH MEAL IN A ROW (I think that's a good enough reason for actual tears) I decided enough was enough.

Healthy eating can seem really restricted, but it doesn't have to be boring, and I am now on a mission to prove that with a fresh spate of motivation to boot.

Spices and herbs (as long as you check the labels carefully!) can completely transform a meal, and this week I've employed everything from Nandos sauces to fresh herbs.

Top meals of the week 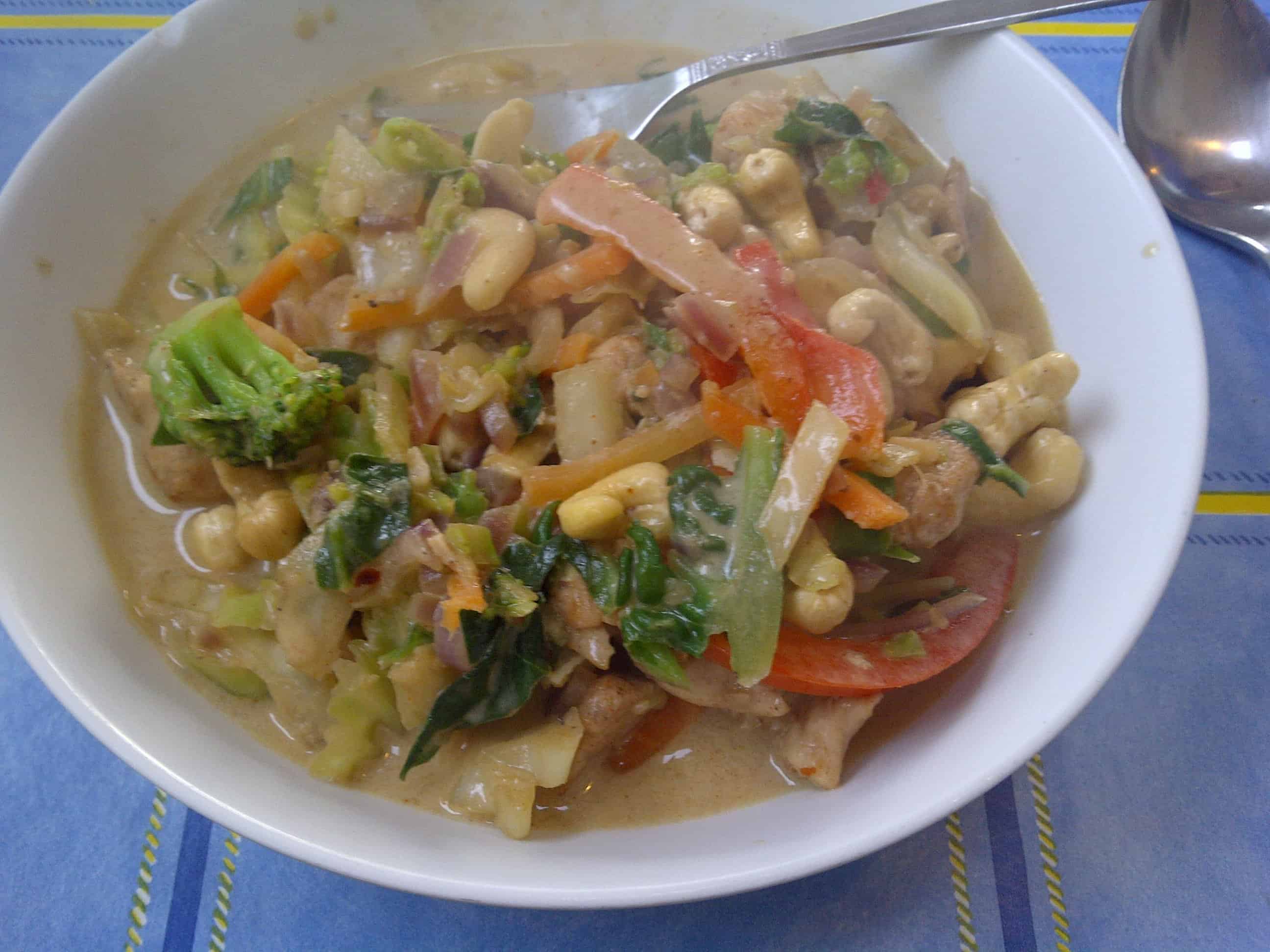 Mmm, thai curry - so tasty, and so good for you!

Among the slip ups, there's been a few good points to the week. Steve and I made a delicious Thai curry - recipe on his blog here - and I've been using Nandos sauces and marinades to flavour my otherwise bland chicken salads.

Although I try to vary between them, almonds, walnuts and pecans, cashew nuts are winning hands down and I've been adding them to everything from my salads to my curries.

Apart from that it's been a fairly bulk-standard week, but I've really pulled it out of the bag for next week!

Planning ahead for week three!

Next week I am going to get back on top of everything, with regular training, regular meals and no slipping off the fitness bandwagon (hopefully).

I've planned a full week of training with Steve, have just exited the kitchen after spending three hours cooking five days' worth of food and grabbed some bargains in the supermarket.

To try and jazz things up and stem my boredom for eating the same thing, I've tried to use fresh herbs and plenty of spices to create a variety of different flavours.

I'll be posting these recipes up later in the week, so I'll leave you with a little taster of what's to come.... 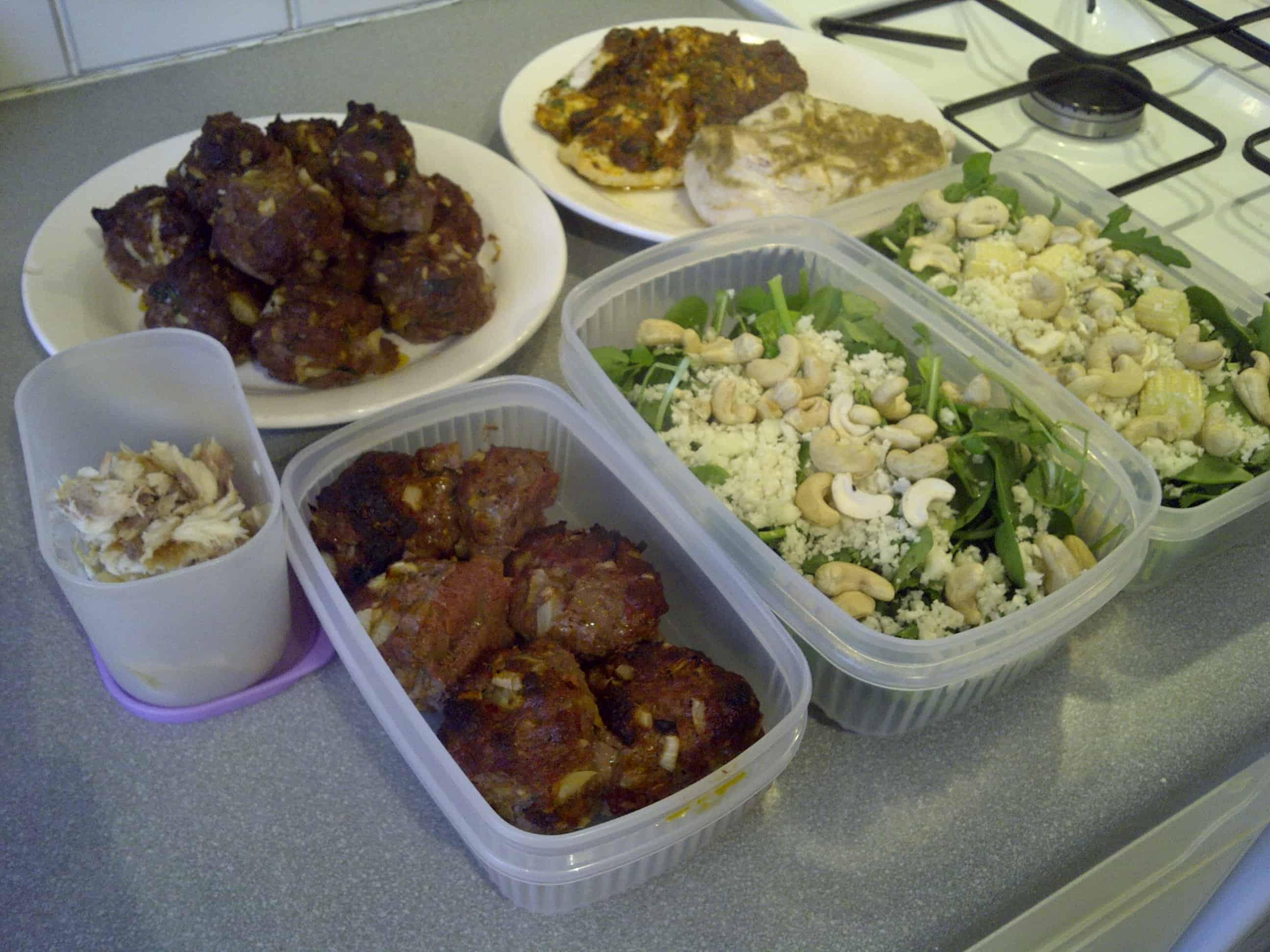 How are your new year's resolutions to get fit going? What's your favourite healthy meal? Comment below and share!