It's Coeliac UK Awareness Week this week and I'm bringing you a three-part series of posts, The Coeliac Series.

Here you'll find all the information you need about the symptoms of coeliac disease, starting out a gluten free diet, and living a long and happy gluten free life!

To kick things off, I'm trying to help Coeliac UK raise awareness of the signs and symptoms of this common - and yet often undiagnosed - disease.

In fact, one of the big things Coeliac UK is keen to push is that the symptoms of coeliac disease can often be misdiagnosed.

For example, did you know that there are half a million people in the UK living with coeliac disease, but many of them could have been diagnosed with IBS?

Coeliac UK estimates one in four people with coeliac disease were previously misdiagnosed with IBS.

So if you have IBS yourself and you were never tested for coeliac disease, now could be the time to go and pay your GP a visit.

Now you might expect a condition related to your gut would only result in toilet troubles, but that's not the case.

Coeliac disease can have a whole host of symptoms, and while a lot of these are common symptoms of other problems too, it's important if you have any of these ongoing troubles that you speak to your GP and suggest being tested for coeliac disease.

People often feel embarrassed talking about bodily functions, but you shouldn't be.

It's important if you do have coeliac disease that it is diagnosed properly and you adhere to a strict gluten free diet. 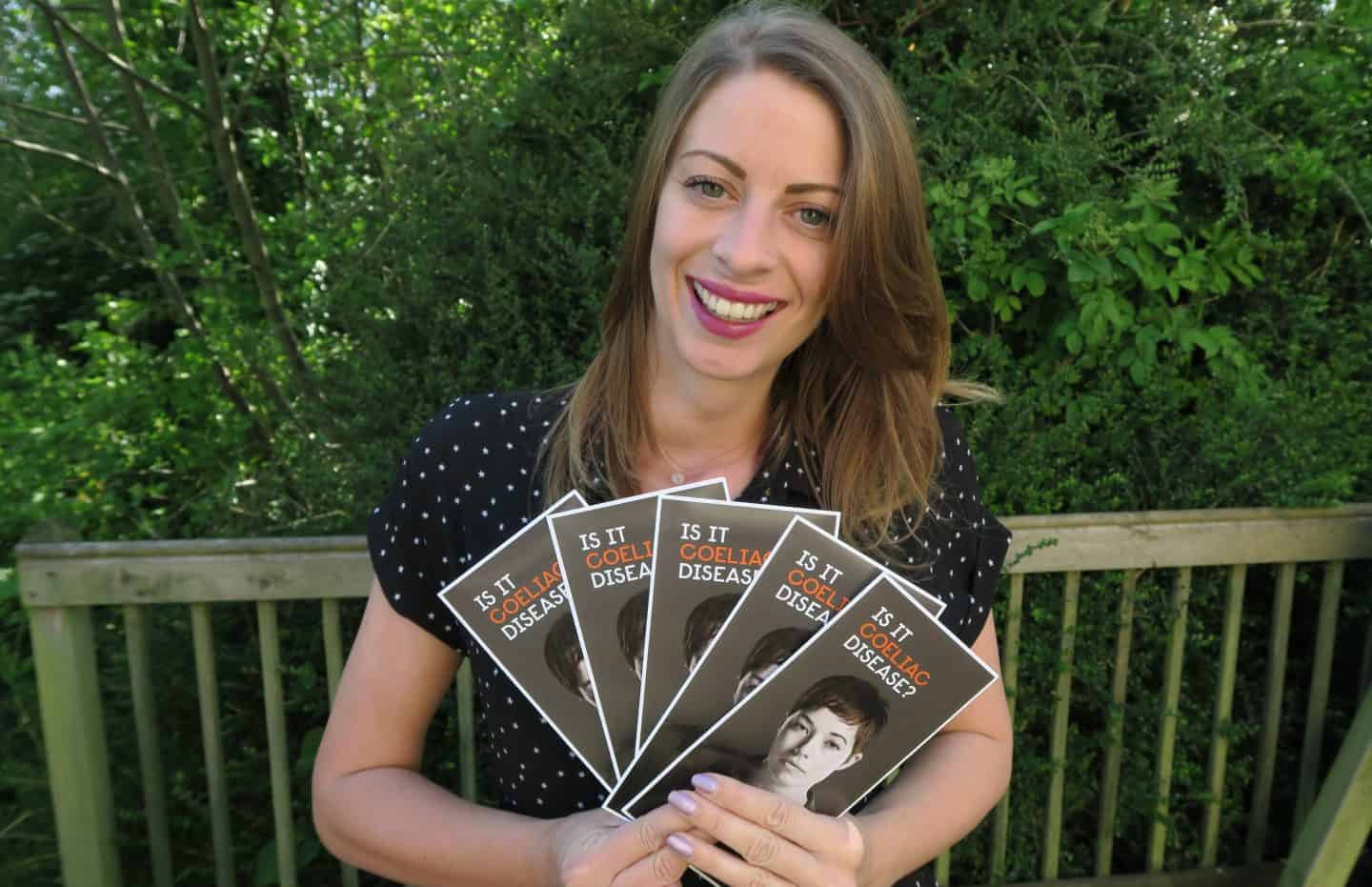 There are many symptoms of coeliac disease that are commonly misdiagnosed as IBS because they're very similar.

But if you have any of these and you haven't been tested for coeliac disease then you should go back and speak to your doctor about it.

It's really important that you keep on eating gluten before you're tested for coeliac disease too, which I know doesn't seem like a fun idea if it's making you unwell.

However, it's important to get an accurate diagnosis so definitely speak to your GP. Some common symptoms often mistaken for IBS include...

Thought we'd just get straight in there with the one no-one wants to talk about!

If you're experiencing toilet troubles, and you're noticing it's an ongoing pattern, it's time to visit the GP.

It's really important to get to grips with your bowel habits and if something isn't right, speak to your doctor.

Again, it might be embarrassing to talk about toilet troubles, but it's important to be able to speak to your GP if something isn't right.

And no, no-one wants to go to their doctor and say 'I can't stop farting' or 'I can't take a dump' but trust me, they've seen it all before.

Persistent or unexplained gastrointestinal symptoms, such as nausea and vomiting

I mean, constantly feeling sick or vomiting isn't fun at all.

So don't suffer with it - if you think you might have issues with this it's worth speaking to your GP about getting tested for coeliac disease.

This is another problem which is often misdiagnosed as IBS.

It's important if you're experiencing any of these symptoms to go and see your doctor.

There are a whole range of other symptoms I've heard of, from joint pain to migraines - so it's definitely worth suggestion to your doctor about coeliac disease if you've exhausted other avenues.

You can also take Coeliac UK's online symptoms checker to see if you could have coeliac disease. 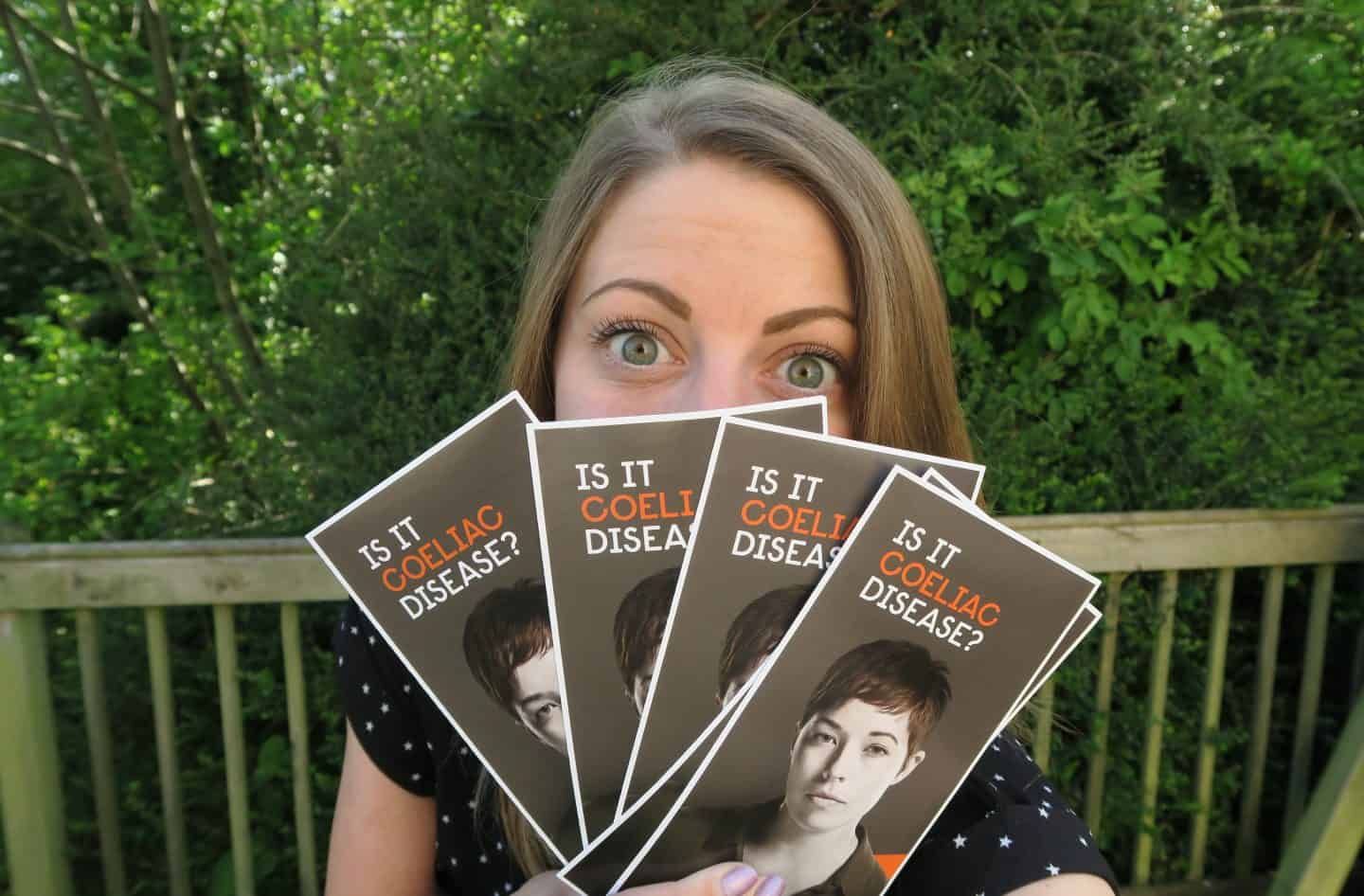 How do you get tested for coeliac disease?

If you think you have some of the above symptoms, or you've been diagnosed with IBS but were never tested for coeliac disease, what happens next?

First off, speak to your GP. If you're presenting symptoms then you can have a blood test to be tested for coeliac disease.

A blood test is the first stage in diagnosing coeliac disease and will detect antibodies released in response to eating gluten.

However, this means currently you must keep eating gluten to have an accurate result.

If you're currently not eating gluten, speak to your GP about this - and if you're still eating gluten and think it might be the problem, don't stop until you've seen your doctor.

If you have previously been tested and had a negative result, then go back and speak to your GP if you weren't eating gluten at the time.

This might have affected the results and you may need another test.

If you test positive for coeliac disease in a blood test, most people (UK based) will then be invited for an endoscopy.

As I was a child at the time of my diagnosis I had mine under general anaesthetic, but most adults have them while sedated.

This endoscopy should give you the conclusion as to whether you have coeliac disease or not.

What happens after a coeliac disease diagnosis?

It can feel really daunting when you're suddenly faced with a new coeliac disease diagnosis and no clue where to start when it comes to a gluten free diet.

And that, my friends, is the subject of the next post in my series - which you can read right here!

In the meantime, I'd love to know what your symptoms were for coeliac disease?

Did you have classic bowel symptoms, or perhaps you had a symptom not even on this list!?

Comment below and let me know - and don't forget to take part in my Coeliac Bingo if you're on Instagram - you can find it in the highlights on my profile!

Oh, and while you're here, don't forget to check out some of my other posts about living with coeliac disease. Some funny, some serious - take your pick!

« My gluten free lasagne recipe with spinach
The Coeliac Series: So you've been diagnosed with coeliac disease - what now? »