Christmas is just around the corner (it's December tomorrow!) yet I'm struggling to feel festive - so there was no better way to get some seasonal cheer than to start on the mince pies early. 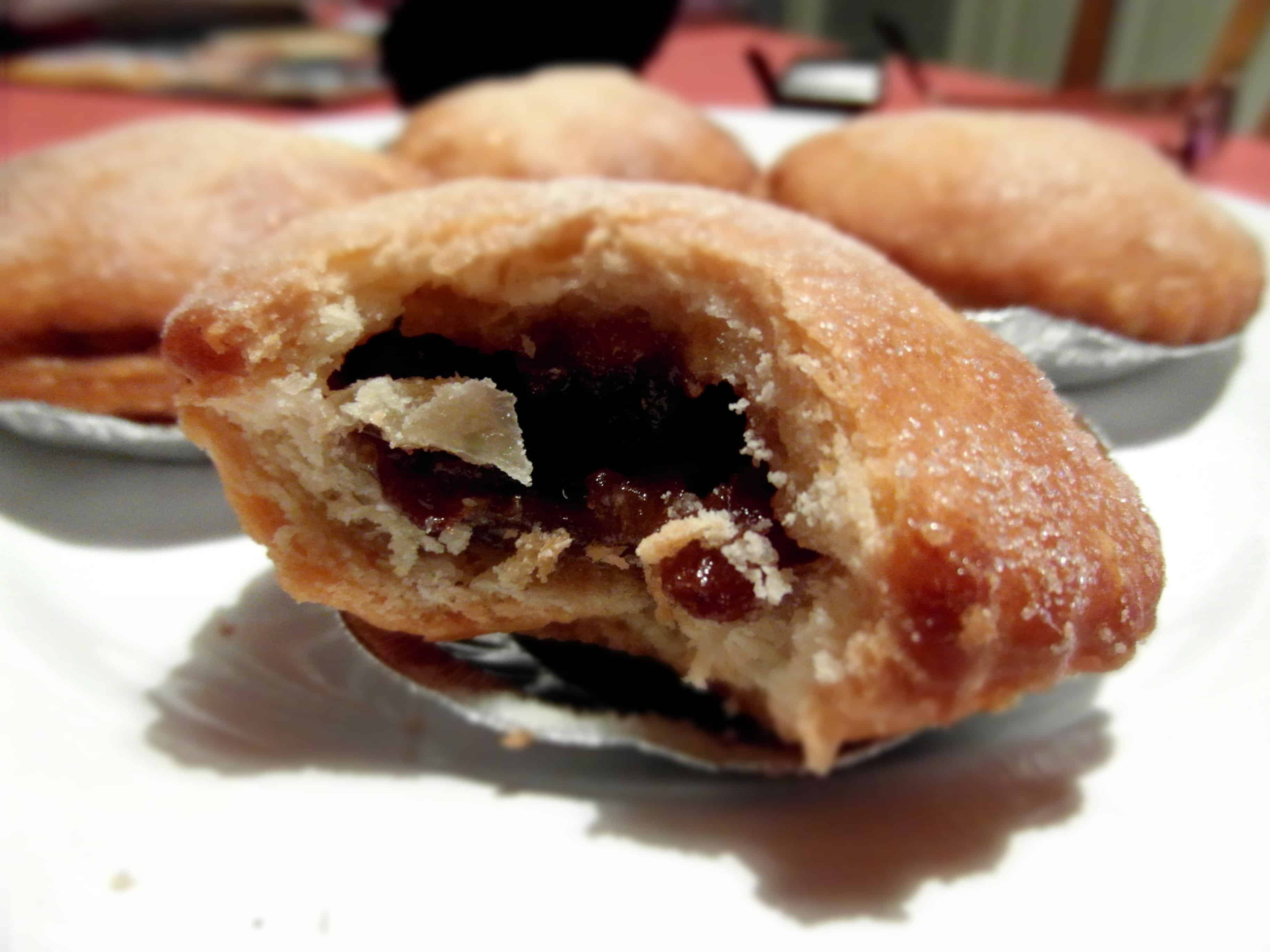 Now I never used to like mince pies so when I first tried one again last year, I was presently suprised to find I actually enjoyed them!

Here's a few I've tried so far (it's very likely there will be more to come in another post!) which I think are worth talking about.... 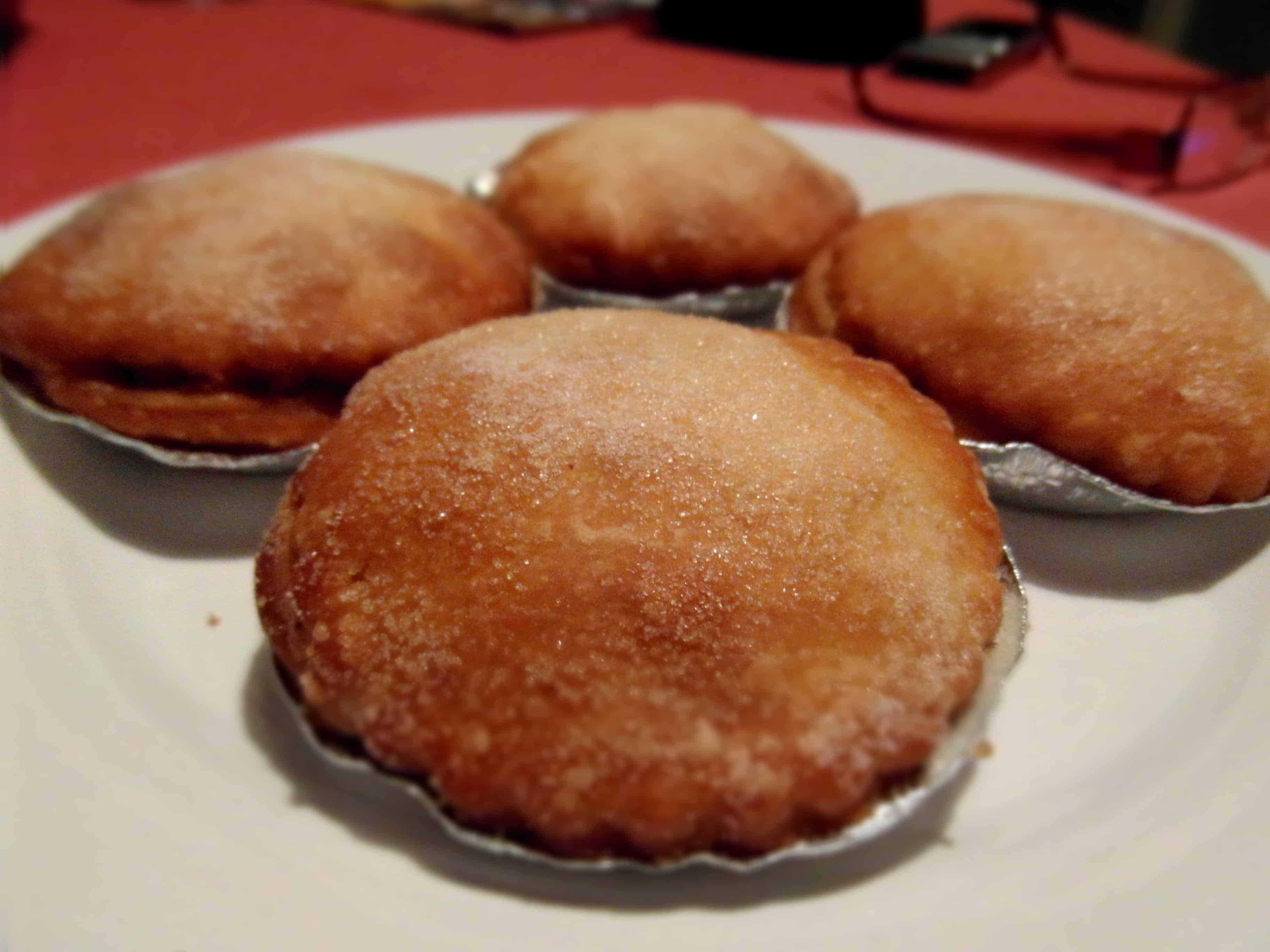 These delicious mince pies are big, bold and chunky, with thick golden pastry and plenty of filling.

The filling is sweet and full of fruit (but not too much, which I like!) and I love the sugar dusting on top. Unlike icing sugar, it gives an almost glistening element to the mince pies.

Baked to Taste is possibly the best gluten free pastry I've tasted (more on that here) and I really love their other products.

Which is why I love the fact the pastry on these is so thick, and doesn't crumble everywhere when you eat it.

A man-sized mince pie which is afraid of no-one, these really are perfect to munch on during the winter evenings.

You can purchase these mince pies in a pack for four for £2 on the Baked to Taste website here. 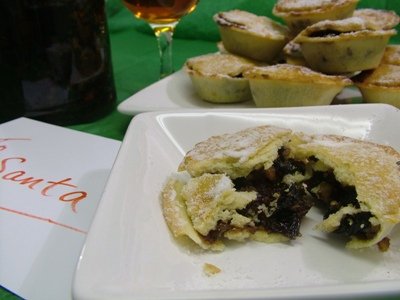 Photo from the Droppa and Droppa website...because I ate mine too quick!

Last year the lovely people at Droppa and Droppa sent me some of their mince pies to taste.

By the tiem I got back from last year's adventures in Uganda, it was a little late to review their mince pies but they were so wonderful I held on to the review for this year!

A local company in North Devon, D&D home make their mince pie filling which matures for a year.

The quality of their mince pies is shown in the fact they are served in some of the country's finest restaurants and tea rooms,m such as the Lanesborough and The Runnymede.

These were delicious - you could really taste the boozy filling and they were sweet and more-ish.

The pastry was buttery and delicate and I really just loved these - definitely my favourite mince pies yet!

You can purchase these minces pies in a pack of six for £3.77 from the Droppa and Droppa website here.

Scoffing mince pies at work - all part of my moral duty....

These were the first mince pies of the year for me and after opening them at work they vanished very quickly.

Unfortunately they got a little bashed in the post so it didn't seem fair to take a photo of them looking so unpresentable.

So here's a photo from the Genius website instead.... 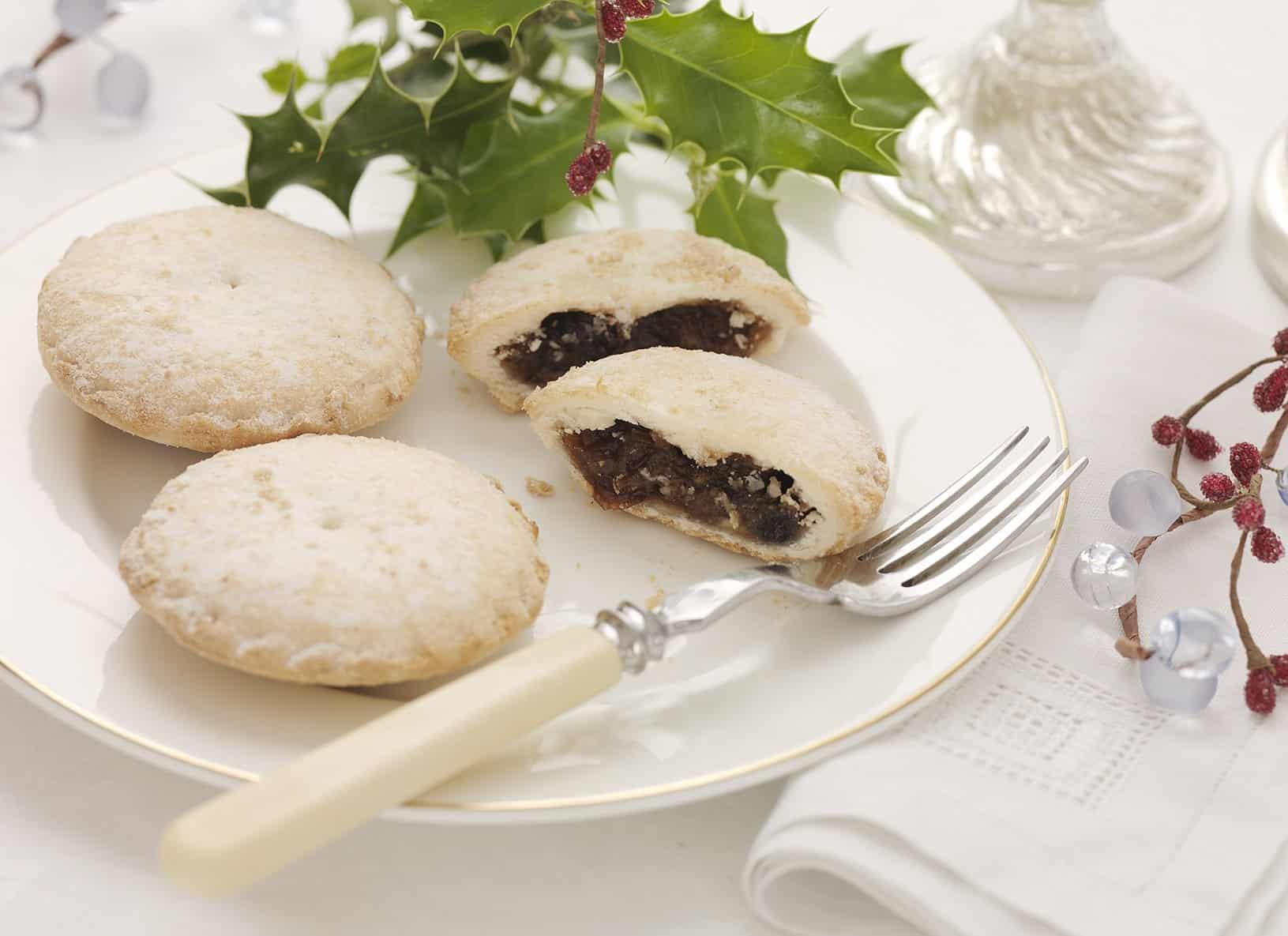 How they should look....

Not one to let things go to waste, I made no qualms about scraping up the topping and shovelling it into my mouth!

The pastry was a little crumbly, but still good, giving it a buttery, melt in your mouth texture.

The filling was sweet and fruity, and there was plenty of it.

Overall I would recommend these - and the fact that they are available in most of the major supermarkets is even better!

For more info on the Genius mince pies visit their website here.

So that's the mince pies I have tried so far, what are your festive favourites? I'd love to hear about any brands you have particularly loved (or hated!) so comment below or get in touch here!