Coeliacs everywhere this week were buzzing about the news that popular pasty chain Greggs might be developing a gluten free line. It all stemmed from a piece in Insider Media, which reported:

"Roger Whiteside (pictured) told reporters that the gluten-free range would be launched alongside a number of new lines and products throughout the year." - click here for the full article.

But, Greggs fans, before you get too excited, it might not be a done deal just yet. I thought the report seemed a tiny bit vague - with no direct quote from Mr Whiteside himself - actually saying this was happening.

And questions were quickly being asked on social media. What would the range involve? How would they avoid cross contamination? When would we see such a range? 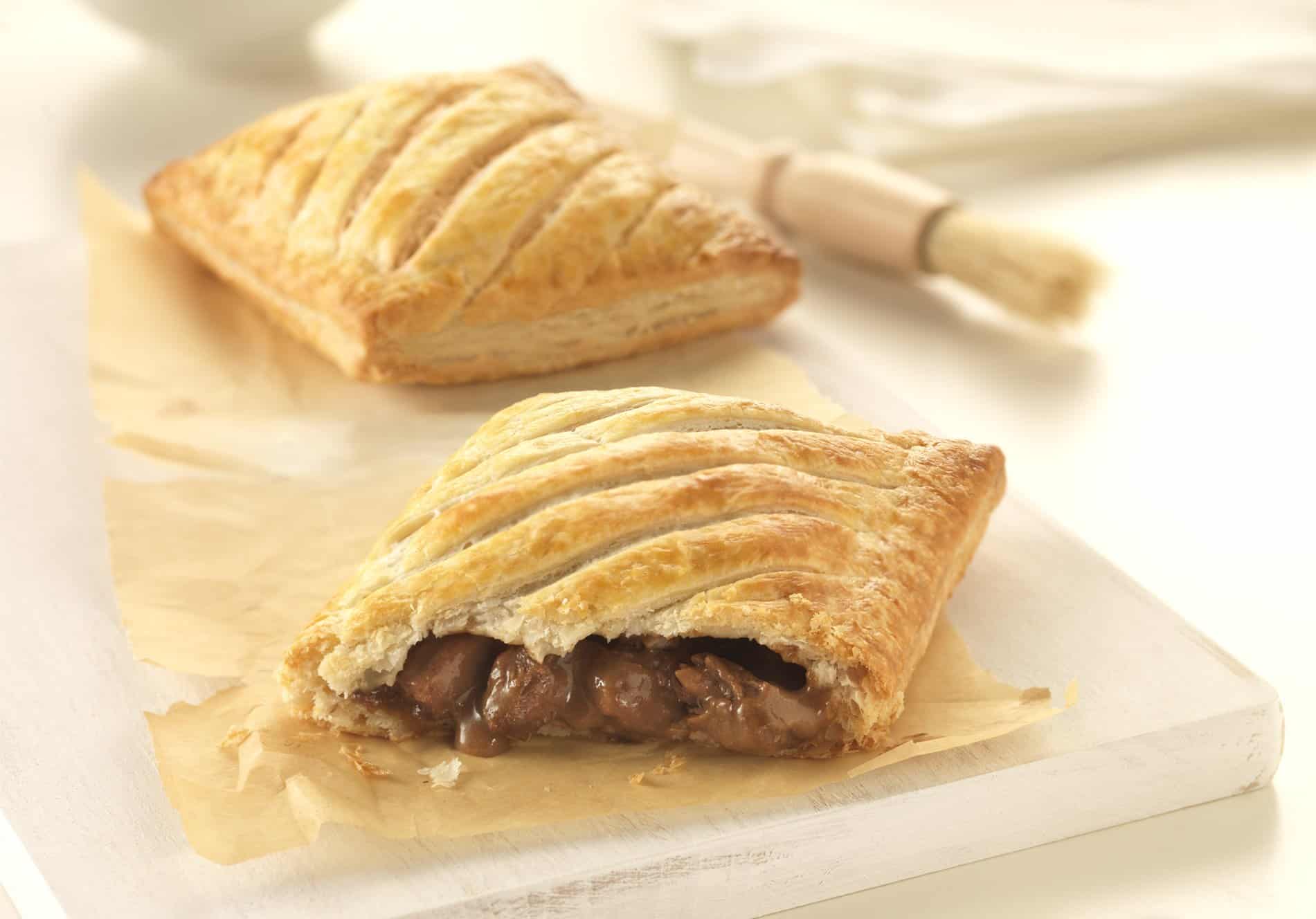 I contacted Greggs about this gluten free line myself, who sent me the following statement:

“Press reports are partly accurate in that we are looking at gluten free trials, however, it may be that we are not able to comply with the strict cross contamination regime demanded by the gluten free claim. If that is the case we will look to trial products made without gluten but they could not be recommended to customers with a medical allergy to gluten.”

The spokesperson said they could not confirm if they were yet working with Coeliac UK and the range was only in the 'infancy of the planning stages'.

So there you have it coeliac Greggs fans - I wouldn't get to excited yet. That being said, I think the fact Mr Whiteside mentioned this to the press in the first place probably means, in my opinion, the range is likely to happen at some stage or another.

It seems that The Independent might have been right when it predicted gluten free becoming even more mainstream for 2016.

Greggs have told me they will keep me posted on the development of this range. I've never had a Greggs before (there isn't one down here anyway) and while it's not what I would normally eat, I can see it would appeal to a lot of people who have had to give up this sort of food.

Plus the more choice we have as coeliacs, the better, right?

Would you like to see a gluten free range at Greggs? What would you include in it? Comment below with your suggestions!

« What will be on my gluten free table this Christmas
Review: Patisserie Valerie launches new gluten free range - tomorrow! »